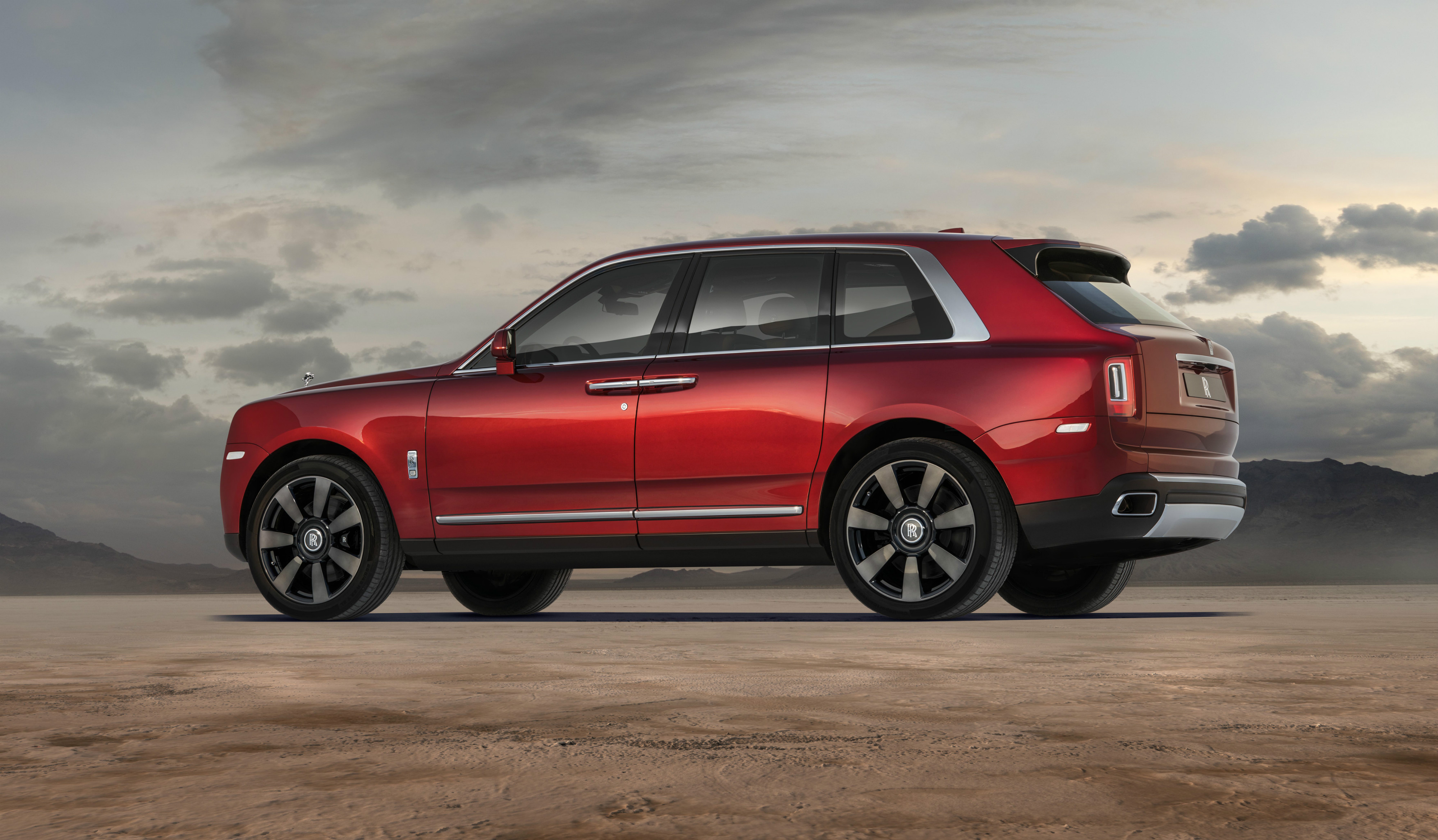 The Rolls-Royce SUV is a titanic flagship that overshadows the Bentley Bentayga and the finest Range Rovers.

The Rolls-Royce Cullinan, named after the biggest diamond ever discovered, is probably the largest and most luxurious SUV to ever set tyre on tarmac – or on any terrain where the car can roll out the red velvet carpet for ridiculously rich folks.

Bentley Bentayga Mulliner might be the ultimate luxury SUV

The Rolls-Royce SUV makes it easy for the landed gentry to navigate their estate or survey the next farm/forest/vineyard/manor on their globetrotting radar.

The outdoorsy limo on stilts of silk has a 6.75-litre V12 with 563hp, 850Nm, four-wheel-drive, four-wheel-steering and the latest off-roading gizmos needed to turn any mountain into an Alfred Dunhill molehill.

The Cullinan’s cabin is like your personal Buckingham Palace. Every occupant gets the royal treatment – from the start of the comfy journey, when the overprivileged person enters the chunky castle through the coach doors, till he or she arrives at the destination and makes a grand entrance. 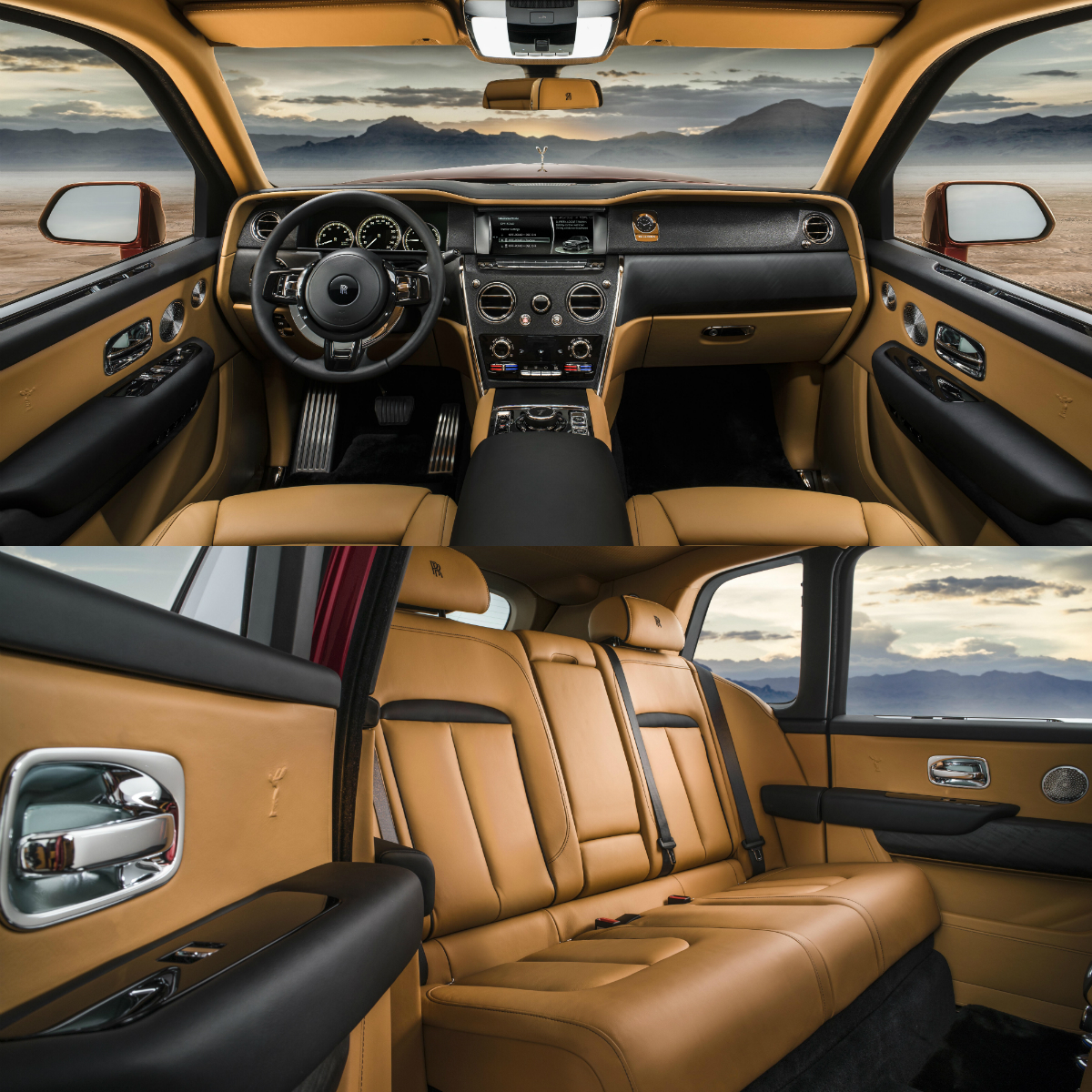 The Rolls-Royce SUV is a titanic flagship that overshadows the Bentley Bentayga and the finest Range Rovers.

Like the Phantom, the Cullinan has a deluxe backseat nestled beautifully in the lap of ultra-luxury, with amenities aplenty and any accessory or decoration desired by the customer with money to burn. But unlike the sterling saloon, the superlative SUV has the versatility and cargo capacity to accommodate various adventures off the beaten track.

Rolls-Royce also offers something called the Recreation Module, which is a custom-made “slot-and-play” utility trunk housing the equipment and paraphernalia needed for a particular activity.

The average multi-millionaire could have a few shelves of Recreation Modules for his endless recreational pursuits, while the above-average billionaire could commission a whole garage of the upscale toy boxes, which might include special ones with codenames such as “Indiana Jones”, “Johnny English” and “Thomas Crown”. 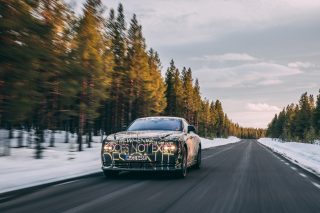