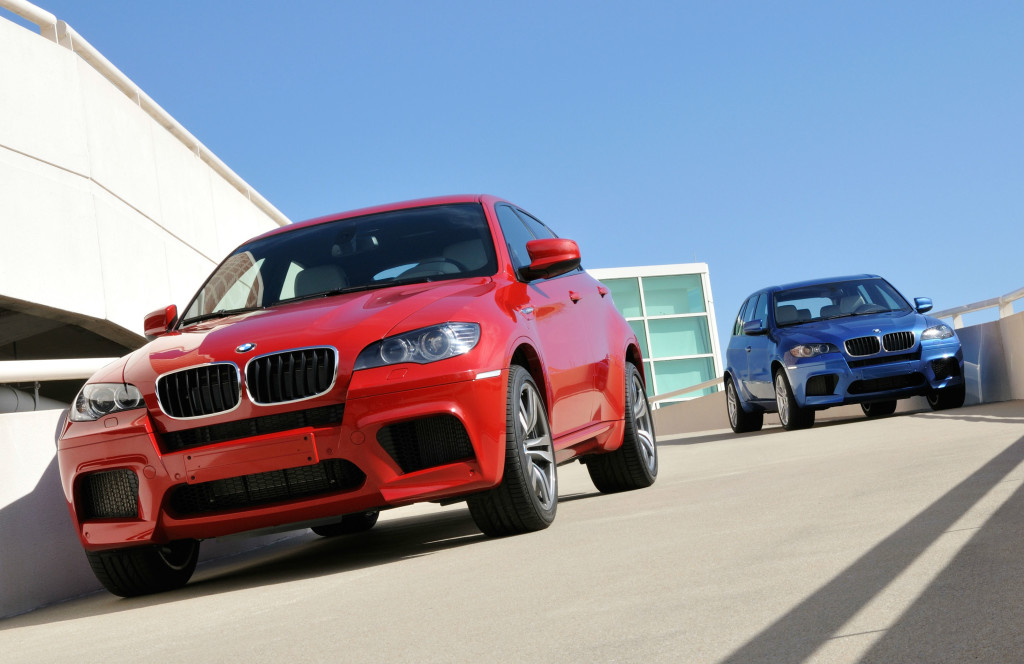 BMW SUVs waiting for the school bell to ring and the school run to begin.

The SUV’s natural hangout is outside school gates – across America and in the developed cities of Asia. BMW’s idea of an SUV probably revolves around a parent with a child, both of whom are always late.

How else can you explain why the first BMW X5 was quicker and fitter than any SUV needed to be? When that model got replaced, BMW went further off tangent to create a “coupe” derivative called the X6. Then the Germans took the SUV theme to an even more unnatural extension by making high-performance M versions of the X5 and X6 (such as the X5 M50d reviewed here).

The story goes that the cars were introduced because there were customers in America who asked for them. Where did these power-hungry soccer mamas come from?!

BMW was confident of finding X5 and X6 buyers/mamas/papas in North America and the Middle East. We didn’t know the two lands had any interest in “soccer”. (Click here for our review of the ultimate soccer-mama SUV, the X6M.)

These are two of the fastest “runners” in the nationwide school run fleet.