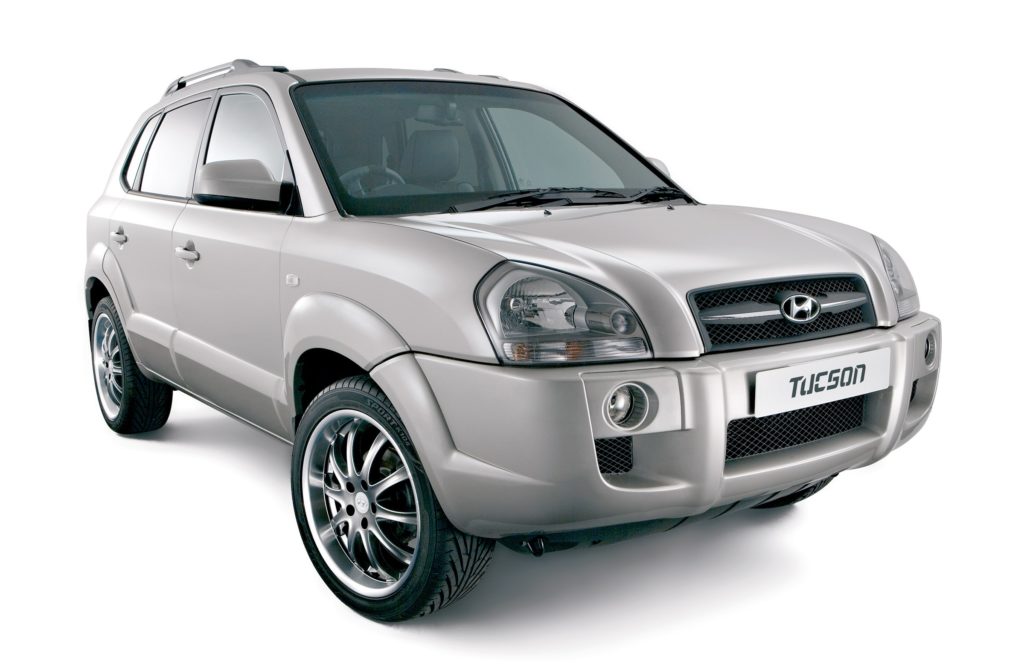 With the Avante outselling the previously unassailable Altis in 2009, Hyundai was obviously on a roll in Singapore. Helping to maintain this strong momentum was the all-new, second-generation Tucson. Like how the Avante outclassed the earlier Elantra on virtually every count, the new Tucson was far superior to the old model and looked the part too.

The newcomer had plenty of ground to cover, though. The original Tucson was easily the most popular SUV in Singapore for two years running in 2005 and 2006, and there were some 4000 units running on the road.

The car’s tough persona, urban practicality and value-packed price attracted buyers in droves. Never mind that it was a front-wheel-drive vehicle which couldn’t tackle anything more challenging than multi-storey carpark ramps and the occasional picnic at the park. Never mind, too, that its brakes were a bit spongy and its handling was bland at best. The old Tucson sold well because it looked good for a cheap SUV and its interior was very practical.

The latest Tucson still looked good for a comparatively cheap SUV, with said goodness coming from a radical redesign that made the previous Tucson look at least 10 years old. It’s not. In fact, the superseded design was merely half that age, and it had proven to be surprisingly enduring in the thick of the crossover action. 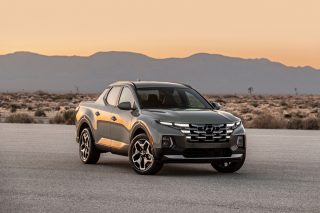