Straits Times Car of the Year 2016 – analysis of the results | Torque
Loading posts...
0 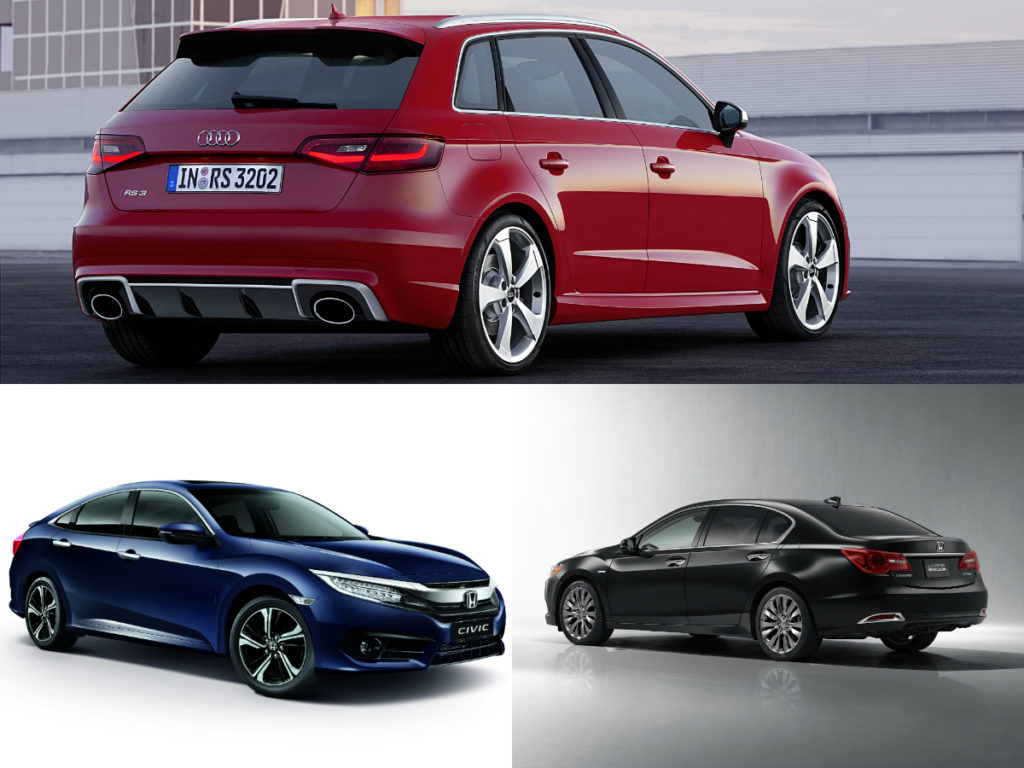 This year, there were 10 models in the running and 10 judges on our jury.

As before, the nine criteria for them to consider were: performance, handling, ride, build quality, efficiency/economy, ergonomics, styling, value for money and the X factor. Each finalist was rated against its typical rivals in the same market segment. Said rivals can include other finalists where applicable.

For instance, the BMW M2 Coupe and Ford Mustang are both performance-oriented notchback coupes that compete against each other, while the Mercedes-Benz E-Class (specifically the E200) and Volvo S90 are both 2-litre luxury saloons that target towkays.

This year’s highest scorer is the Volvo S90 with 309 points. It finished well ahead of the second-placed BMW M2 Coupe with 268 points. In third position is the Lexus GS F with 264 points.

Volvo’s dominant victory this year is very different from last year, when the automaker’s new XC90 sports utility vehicle was in the running for The Straits Times Car of the Year 2015. The XC90 was second last on the total scoreboard.

The Volvo S90, in contrast, is this year’s top scorer in ergonomics and value for money, and the joint top scorer in ride comfort (with the pliant Honda Legend) and build quality (with the solidly constructed Lexus GS).

The Swedish saloon is the respectable runner-up in the categories of styling (behind the handsome Ford Mustang) and X factor (behind the Mustang again and the BMW M2, both coupes being in joint pole position).

However, the highest-scoring performer on our COTY score sheets is the Audi RS3 Sportback. It beats the BMW M2 Coupe by one point in performance, but the Bimmer hits back with a five-point winning margin as the top scorer in handling.

The Honda Legend and Toyota Prius are both petrol-electric hybrid cars, but their scores reflect the huge difference in the two hybrids’ capabilities and characters.

On our score sheets, the Prius is ranked last in performance and handling, whereas the Legend lies a few levels higher in the two categories. But they switch positions when it comes to value for money, with the Honda being considerably less cost-effective than the Toyota.

Unsurprisingly, the fuel-sipping Prius has the best score in efficiency/economy. The second-best score belongs to the Legend, which is remarkable, considering the flagship saloon’s hearty performance, excellent equipment and fancy technology.

The other Honda in this year’s COTY finals is the 10th-generation Civic. It finished in fifth place, one spot higher than the Legend.

More impressively, our score sheets put the Civic second only to the Volvo S90 in user-friendliness and bang for the buck. One is a mass-market Japanese family car and the other is an upmarket European luxury car that costs twice as much. The Civic is also on a par with the Lexus GS F in ride and handling.

As for the Opel Astra and Mercedes-Benz E-Class, their scores in the different categories are mostly middle-of-the-road. Coupled with below-average marks in performance (E-Class), build quality (Astra) and X factor (Astra again), the two German cars ended up in seventh and ninth spots respectively, flanking the Toyota Prius.

In our final tally, the Ford Mustang is car number 10 among the 10 Car of the Year contenders. It’s also last in the categories of ride, build quality and ergonomics.

But as one of the judges, Dr Andre Lam, put it, “The Mustang may not have scored well in the cold light of COTY analysis, but it just makes me smile when I see it and drive it.” 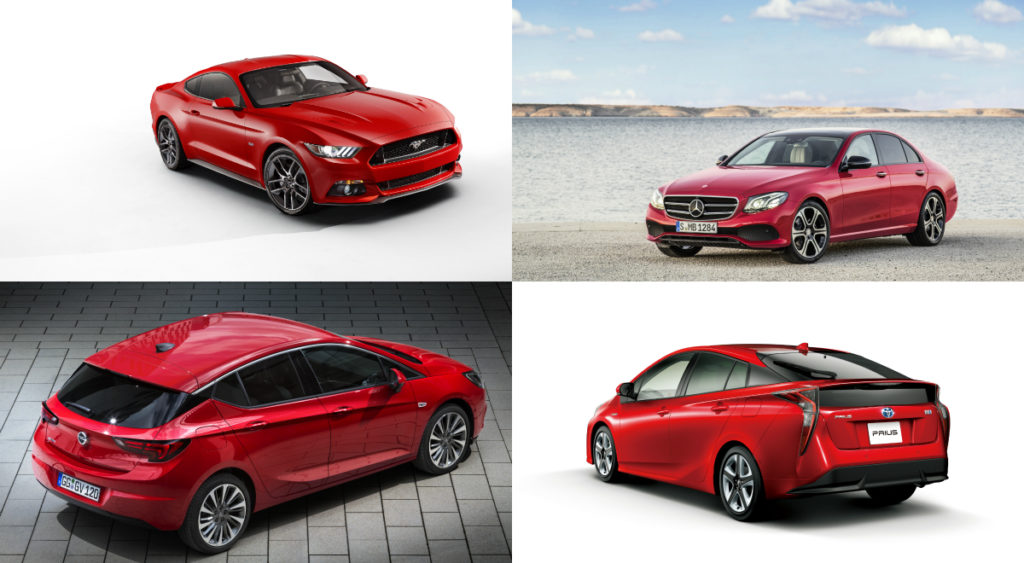