The world’s first fully automatic transmission was introduced as a US$57 option in a 1940 Oldsmobile (pictured below). By the standards of today’s autoboxes, General Motors’ original Hydra-Matic was a simple 4-speeder with neither electronic intervention nor a torque converter. GM’s Hydra-Matic was the first time that a car transmission combined a fluid coupling, planetary gearsets, an internal hydraulic pump, and fluid pressure to actuate the clutches and shift the gear ratios. 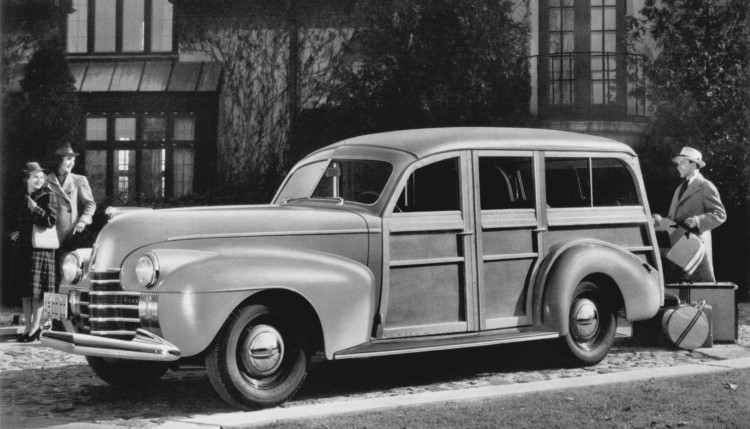 The autotrans became the favourite option specified on most GM models, especially those with V8 engines. The V8 powerplant (pictured below), incidentally, is another GM innovation. The company didn’t invent the format of joining two straight-4s into a Vee, but it was the first to mass-produce V8 engines, and the American people soon became hooked on this compact yet powerful configuration. 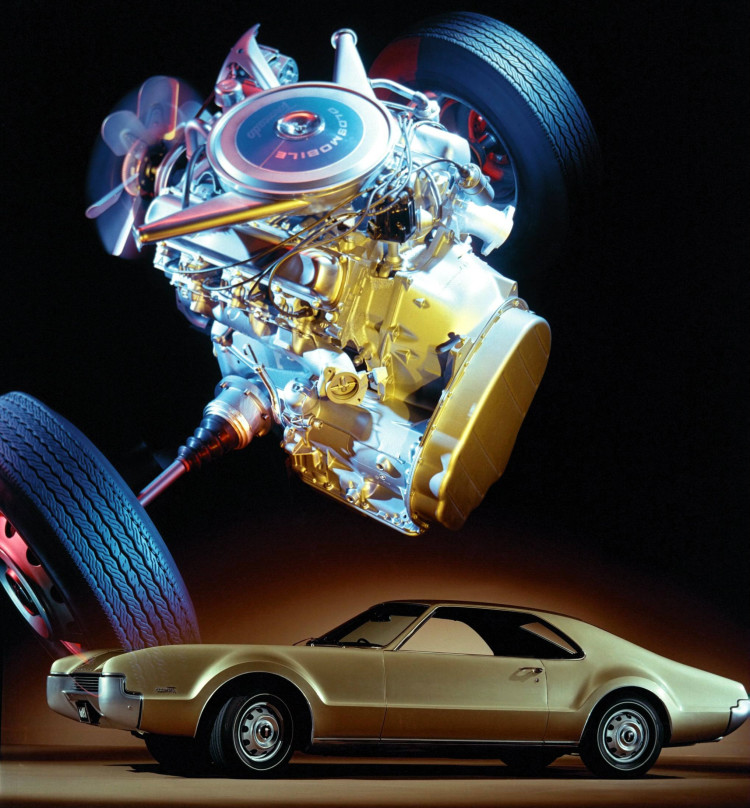