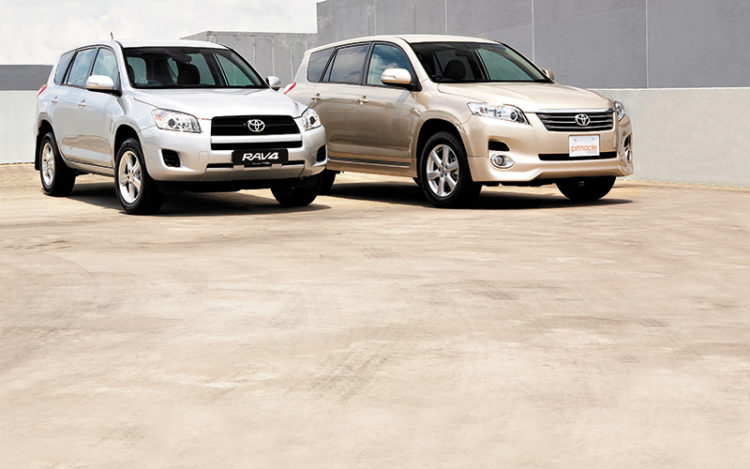 We call these occasional off-roaders sports utility vehicles, but the Japanese know them as recreational vehicles or RVs. And Toyota is the undisputed overlord of RVs in Japan, with everything from the Rush (a badge-engineered Daihatsu Be-go, aka Terios) to the 4.7-litre V8 Land Cruiser.

Occupying the middle ground between the two extremes is the RAV4, a pioneer in the crossover class whose chief rivals include the Honda CR-V, Mitsubishi Outlander and Nissan X-Trail. 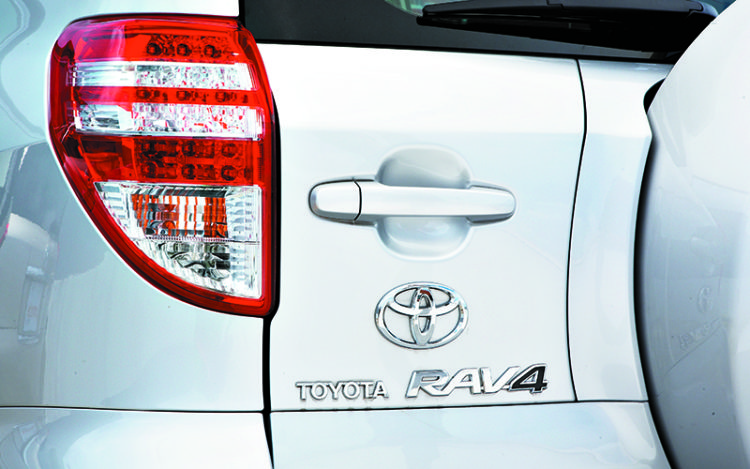 There is also in-house competition for the RAV4 in its home market, in the form of the Vanguard. This sibling rivalry is even more obvious in Singapore, with Borneo Motors selling the long-wheelbase export edition of the RAV4, which shares its stretched (2560mm plus 100mm) platform with the Vanguard. 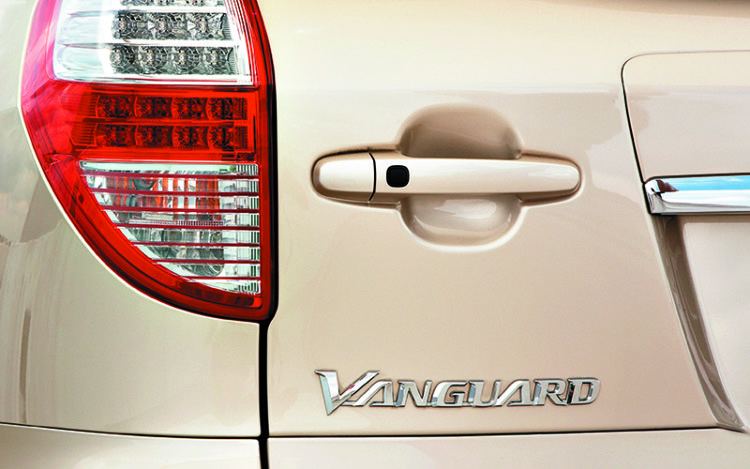 Here, then, are the official Toyota RAV4 and the unofficial Toyota Vanguard. The Borneo Motors’ is the so-called Standard version, with less equipment than the Premium model, which is closer to the Vanguard in terms of bells and whistles. But the regular RAV4 has the same sticker price as the Vanguard (as sold by Pinnacle Motors), making it more relevant to the cost-conscious motorist than the RAV4 Premium, which costs $9,000 more.

In other words, the Vanguard offers a little more car for the money, although this advantage is offset by Borneo Motors’ superior warranty and after-sales support.

Now for our feature-by-feature comparison of the two tough Toyotas. 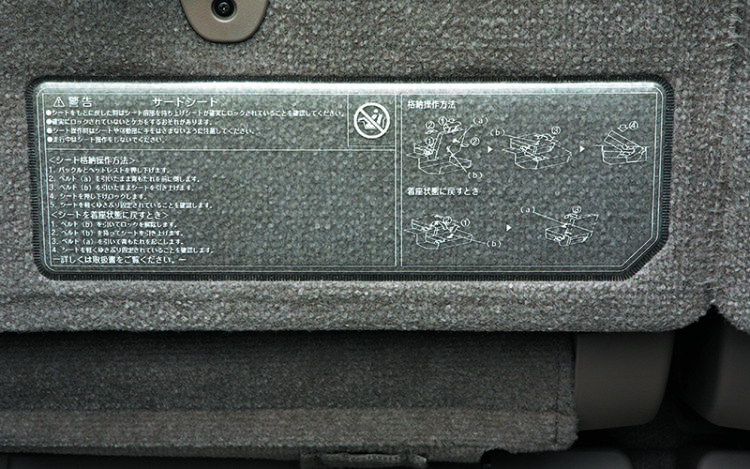 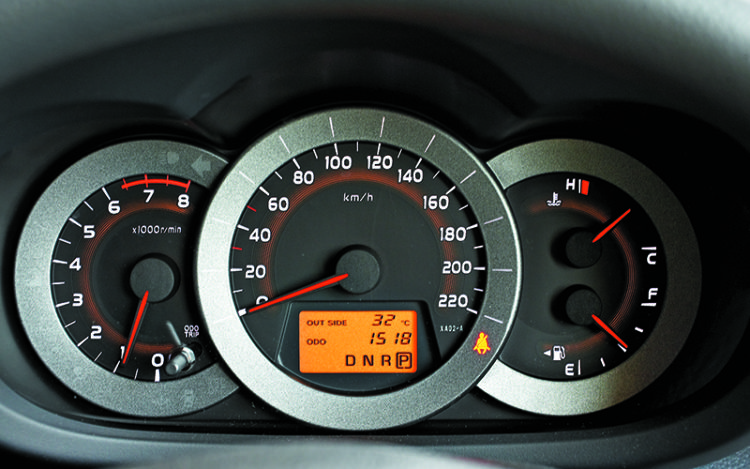 Gauges: A similar set of instruments for both cars, apart from colour and the speedometer range, which reads to just 180km/h in the JDM Vanguard (below) 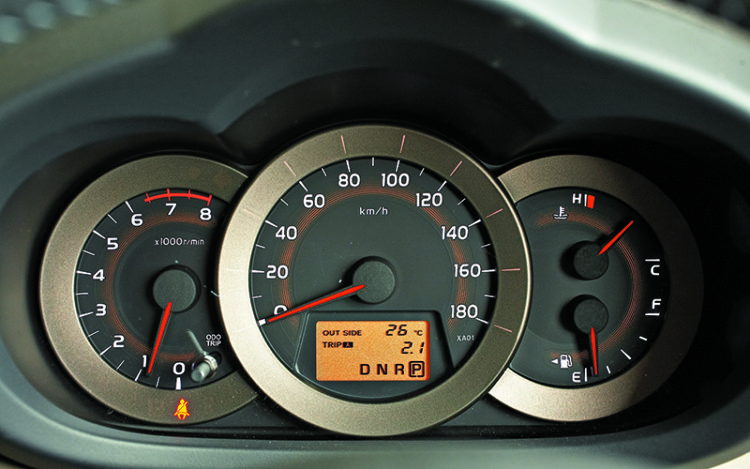 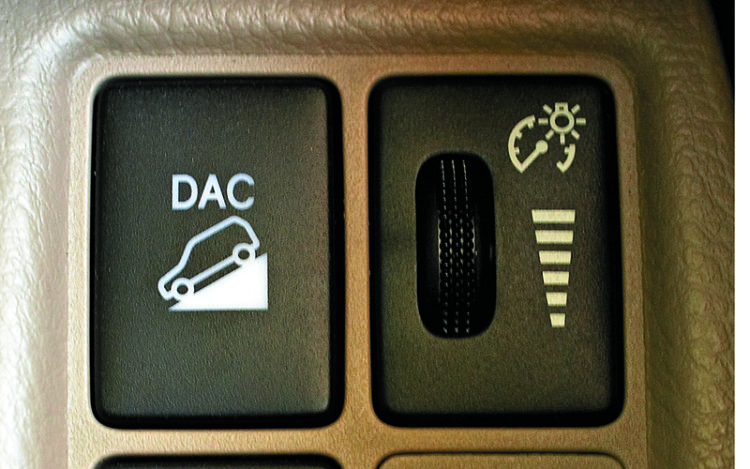 The Vanguard has more driving aids (above) than the RAV4, which only has a 4WD “Lock” mode (below). 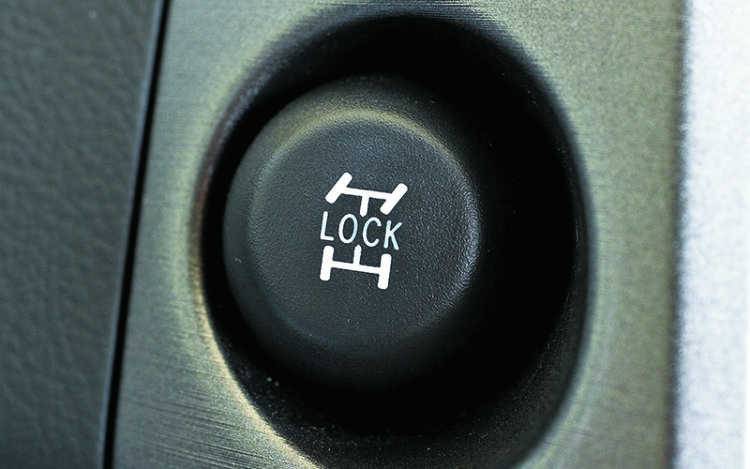 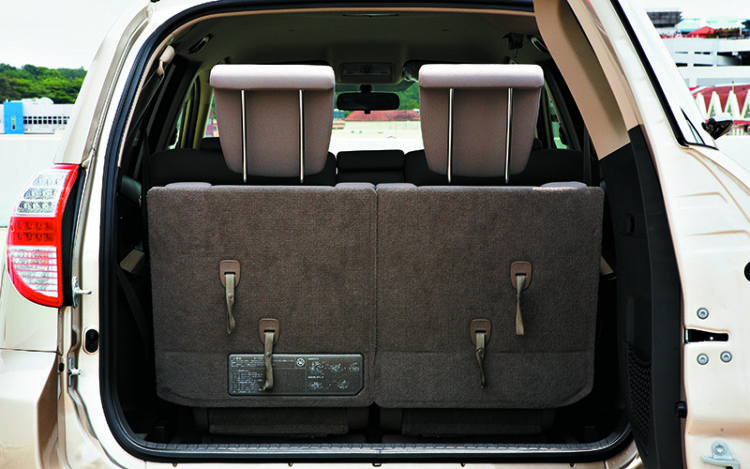 This is where the two cars differ most: The Vanguard has a third row of seats (above) while the RAV4 focuses on its cargo carrier role (below). The Vanguard 7-seater is arguably the more versatile vehicle. 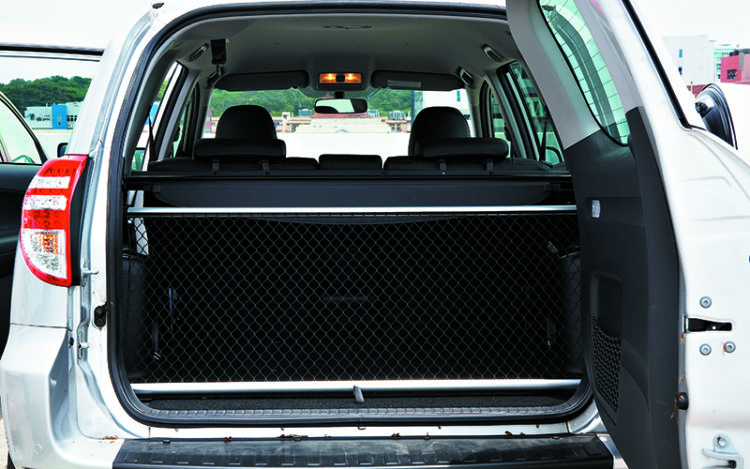