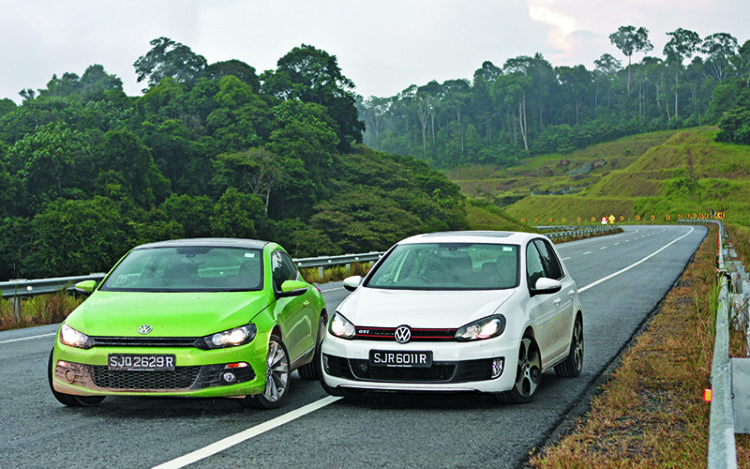 All right, it wasn’t strictly necessary for us to travel the length (and breadth) of the Malaysian peninsula just to conduct a Twin Test, but there were two things that made us want to undertake this mammoth road trip – one was the Mk 6 Volkswagen Golf GTI and the other, the Scirocco Sport.

We’ve tried both of the VW offerings separately, and have been delighted by their dynamic ability and all-round usability. Under the skin, the pair have common roots. While they’re obviously entirely different cars (one is a spacious family hatchback, the other a squat, low-slung coupe), both are spawned from the same platform and share common drivetrain and chassis configurations. In 2-litre form, the Scirocco also shares the Golf GTI’s 6-speed DSG gearbox and is powered by the excellent 200bhp 2-litre direct injection turbo engine from the Mk 5 GTI (the Mk 6 GTI goes one better with a heavily revised version of that engine that makes 10bhp more and offers a plumper torque curve). 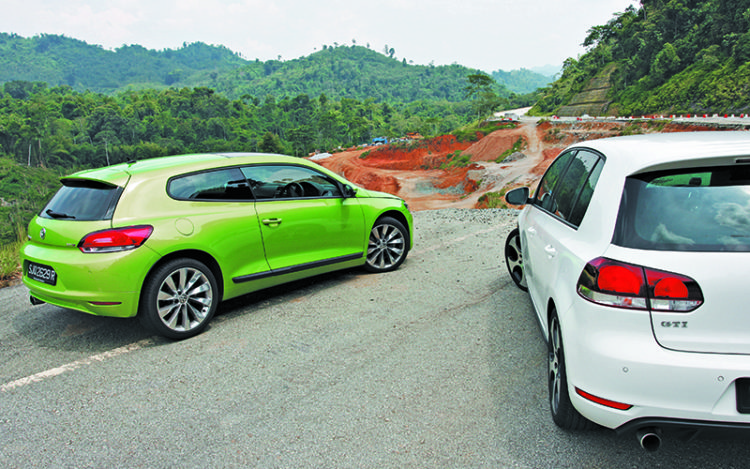 But we’re interested in diversity, not similarities. Are the cars’ differences merely skin deep or would they deliver unique driving experiences? We’d need some seriously challenging roads for this, so off we set, editor Lee Nian Tjoe and I (with fellow road trip junkie Colin Yong in a third car) to the far north of the peninsula – first to the Gua Musang road, a majestic 80km highway which sweeps and winds its way eastwards from the foothills of Cameron Highlands to the little, remote logging town of Gua Musang, and then continue further eastwards onto the Kenyir road, a stupendously fast, scenic and near-deserted 60-odd kilometre stretch which storms its way around the northern rim of the immense Tasik Kenyir lake. By way of comparison, Tasik Kenyir is larger than Singapore, and some bits of it are 145 metres deep! 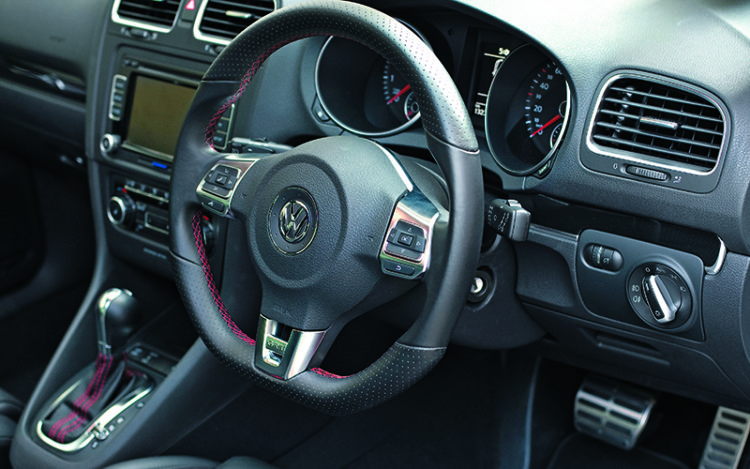 There’s not much to choose between the two cars on the long haul up the North-South Highway. Both are great cruisers – relaxed, stable and long-legged but with ample, effortless overtaking shove on hand.

But the fun really starts when we leave the highway and start climbing into the foothills of Cameron Highlands. I’m in the GTI, and it’s incredibly fleet-footed and agile, easily carrying three-figure speeds through the sweepers and obliterating the straights with its turbocharged thrust. 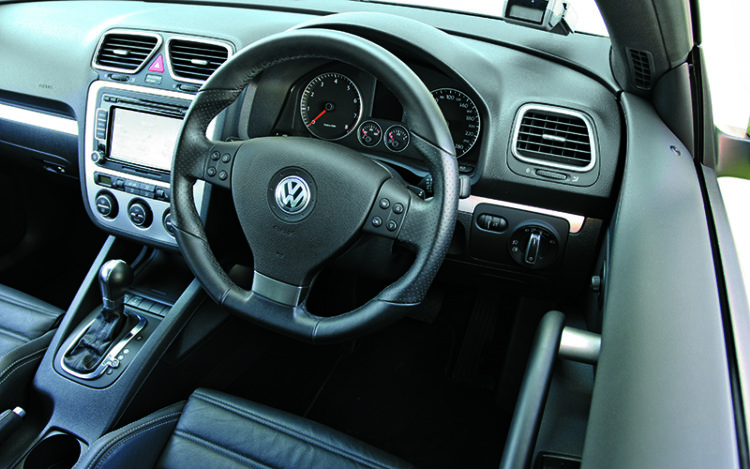 The electronic diff acting on the front wheels lets you get on the power really early, well before the road has straightened out. With the switchable dampers in Sport mode, body roll is stoutly resisted; in fact, most of whatever discernible squidge there is seems to be attributable more to the tyres than the suspension. The steering could do with more feel, but it’s nevertheless quick-acting and very accurate. 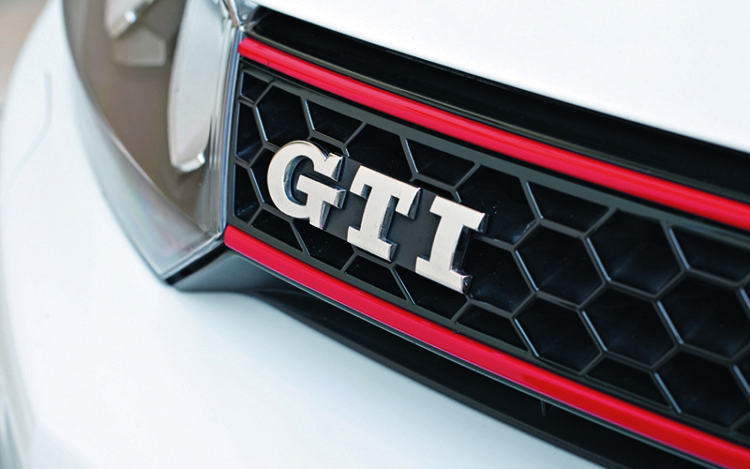 The GTI’s dynamics are tested to the absolute limit on this road, which is more akin to an endless racetrack than a public highway, and to make things really interesting, there are mid-bend bumps and undulations to contend with. But the GTI remains utterly composed and predictable, gripping like mad until its roadholding limits are finally breached, at which point it edges benignly into slight understeer. It’s stunningly competent, but even more impressive is how stormingly quick it is with seemingly little effort. 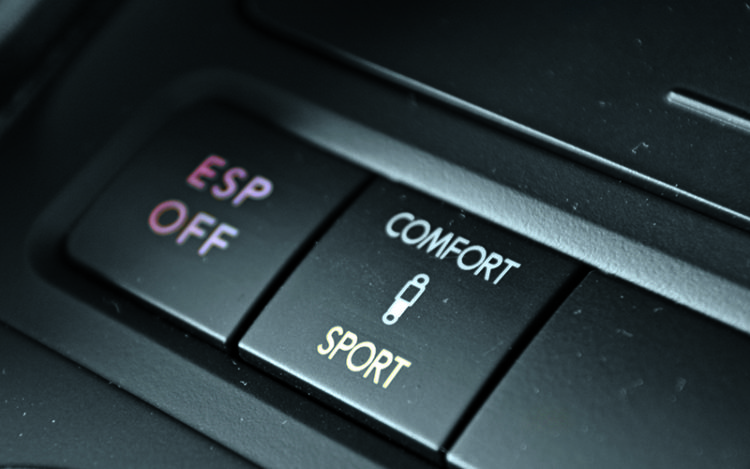 Indeed, it’s so good that it seems impossible for the Scirocco to do any better. At first, that’s how it feels when we swap cars for the Kenyir stretch, the coupe lacking that last degree of any-rev, any-gear turbocharged thrust that the GTI delivers. It’s still very quick, but when it comes to lazy, low-end urge, the GTI edges it. And it lacks the GTI’s e-diff, so you cannot jump on the throttle as early either when exiting a bend. 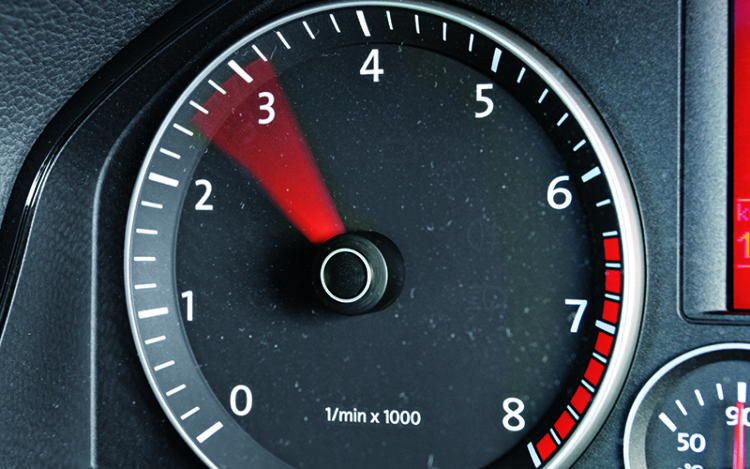 But push really, really hard, taking bends at heart-in-mouth speeds, and you’ll discover that beyond its show-stopping looks, the Scirocco has a real depth of ability beyond the reach of even the mighty GTI. 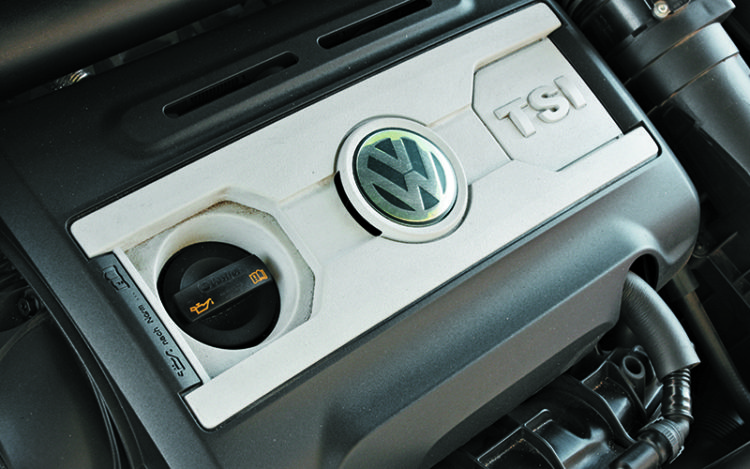 On these roads, the wider tracks and lower stance of the coupe pay dividends in the way that the front end feels a bit more pinned down, and in the way the car seems that bit more planted through bends, even those marred by the most vicious bumps.

The Scirocco’s cornering stance is also more throttle-adjustable, the rear edging out slightly (but predictably) where the GTI’s would have stayed resolutely put. The difference is slight and only discernible at the absolute limit, but ultimately it makes the Scirocco that bit more playful, that bit more fun. 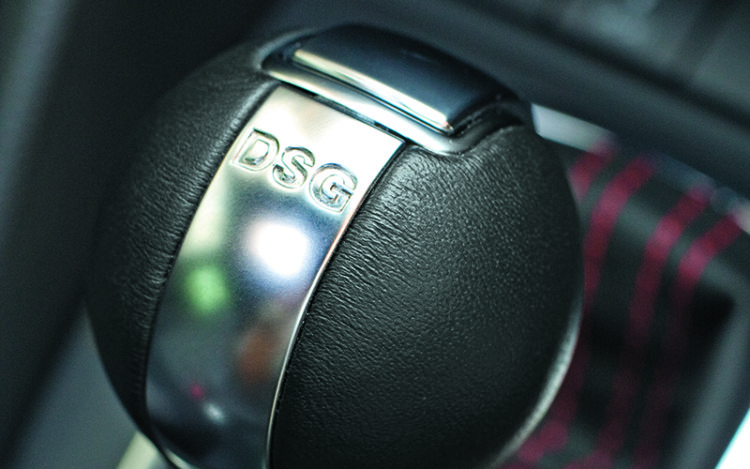 Over our two-day 1,700km trek, both cars delivered virtuoso, flawless performances, and at the end, both felt as fresh and tight as when we started. And considering how hard they were driven (at times, it was foot to the floor for many kilometres), they were astonishingly economical too – both did over 11km/L. 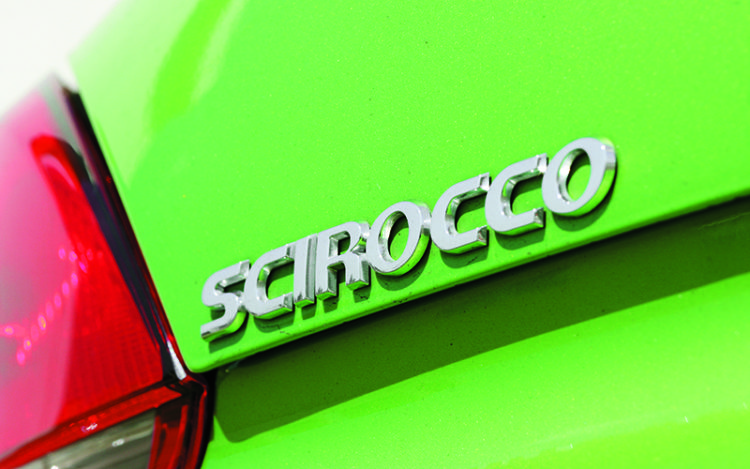 Driving these two cars back to back, on such a long and intense drive, was extremely telling. The GTI is awesomely complete and polished, delivering more outright pace than any family hatchback has a right to. But the Scirocco is just a tad more focussed and entertaining. At the end of our 1,700km, it wasn’t just the cars which were ready to do it all again. 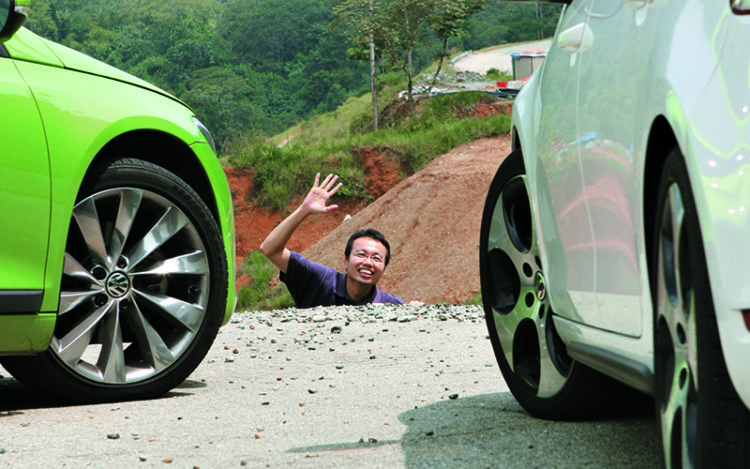 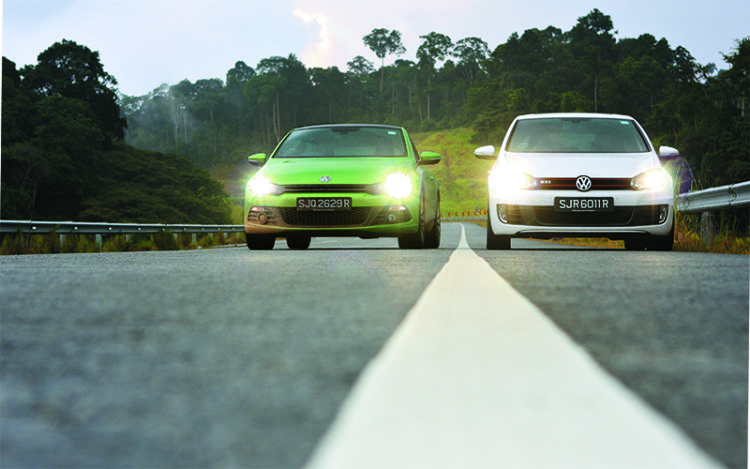