Compression ratio: what is it and why is it better if it's higher? | Torque
Loading posts...
0 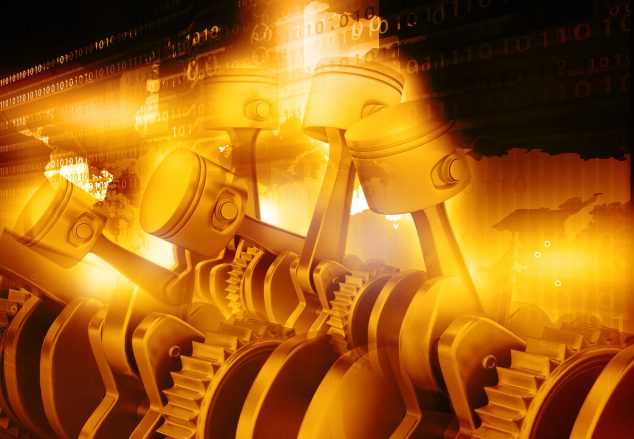 You’ve seen the term ‘compression ratio’ in car brochures, catalogues and datasheets. But do you really know what it means?

It’s one of those things that people sort of get but can’t fully explain, so we’ll break it down here without delving too much into the technicalities.

What is ‘compression ratio’?

The compression ratio is exactly that, a ratio.

Specifically, it’s the ratio between the maximum and minimum cylinder volume when the piston is at the bottom and top of its stroke respectively.

For example, if a cylinder has 10cc of air when the piston is at BDC, and 1cc when it’s at TDC, that means the engine has a compression ratio of 10:1.

An animation of a four-stroke engine. Photo courtesy UtzOnBike

Why is it important?

A higher compression ratio (CR) is beneficial for engines.

That’s because the higher ratio allows for an engine to extract more energy from the combustion process due to better thermal efficiency.

As CR increases, the piston moves higher in the cylinder, which means the expansion force will be greater, leading to more motive power.

That’s because a low-octane fuel is more likely to auto-ignite (spontaneously combust) under pressure compared to a higher octane fuel.

Gases heat up as they are compressed, so using low-octane fuel isn’t the best if your car has a high compression ratio.

A high-performance sports car like the Ferrari 458 runs a 14:1 compression ratio.

In comparison, a Formula 1 car runs a 17:1 CR for maximising fuel efficiency.