Atkinson cycle: One simple reason why your hybrid is so efficient | Torque
Loading posts...
0 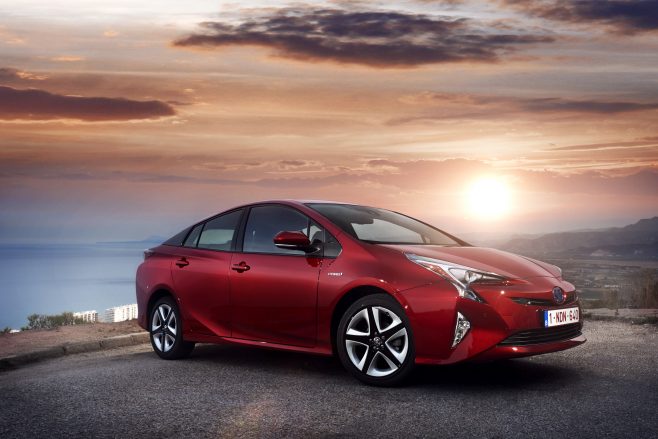 The Atkinson-cycle engine in a Toyota Prius helps it achieve that amazing fuel economy.

Which cars, you ask?

If you drive a modern Toyota or Lexus hybrid, your engine runs on the Atkinson cycle. 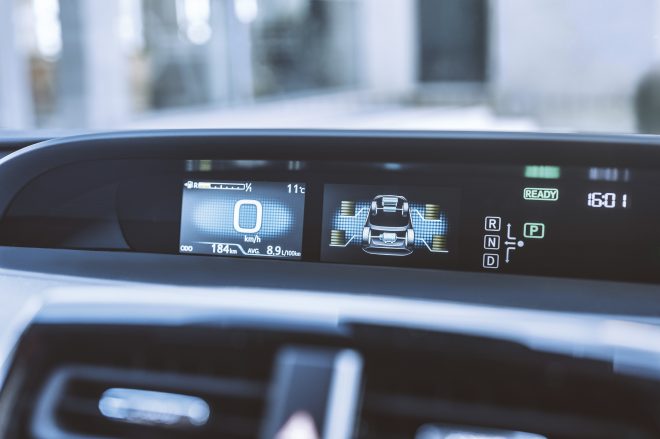 Dashboard of a Toyota Prius.

That includes the Prius, C-HR, Camry Hybrid, UX250h and RX 450h respectively, to name a few.

The popular Hyundai Ioniq hybrid also uses an Atkinson-cycle engine, as does the Kia Niro hybrid.

What’s special about the Atkinson-cycle engine? 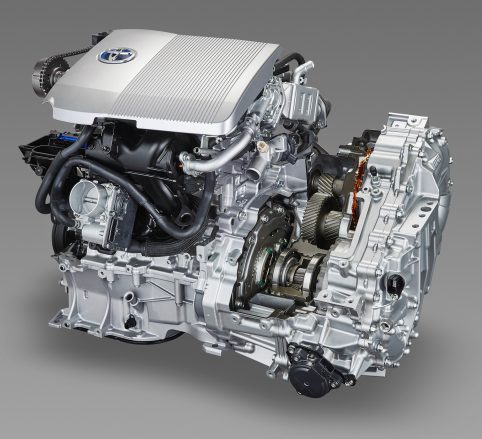 The engine in a Toyota Prius.

A thermodynamically more efficient version of modern Otto-cycle engines, the Atkinson-cycle engine was invented way back in 1887 by British engineer James Atkinson.

As a refresher, a standard Otto-cycle engine operates in four strokes: the intake, compression, power/expansion and exhaust stroke.

In an Atkinson-cycle engine, the intake valve is held open for 20 to 30 percent longer during the intake cycle.

That pushes the air back into the intake manifold, making sure the piston isn’t completely filled with air.

If you’re wondering why that is so, it’s because the magic happens during the power cycle, after ignition.

Now, the piston moves back up to compress the air-fuel mixture, and ignition happens.

The explosion pushes the piston down and squeezes every last bit of energy out from the gaseous expansion.

That means that although the effective compression ratio is kept the same as a normal engine, the expansion ratio is much greater, contributing to better power efficiency.

It’s consistent with Atkinson’s original concept, which was to more efficiently utilise every drop of fuel. 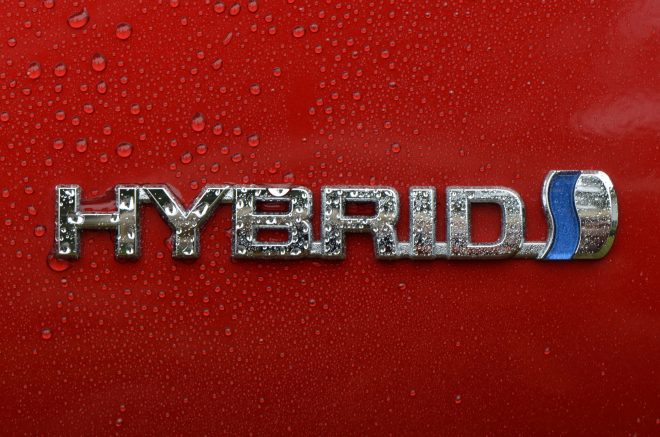 The ‘Hybrid’ emblem on a Toyota Prius.

As the more astute of you have already realised, less fuel and compression means an Atkinson-cycle engine produces less power.

But that’s why it’s almost always mated to an electric motor for a very effective pairing.

Electric motors have great low-end torque but don’t sustain high speeds well, which is what petrol engines do very well.

With an electric motor getting the car off the line, the Atkinson-cycle engine doesn’t have to kick in until there is finally need for speed.

That is why hybrids get such good mileage compared to traditional gas-powered cars!