Your next job could depend on how well you drive | Torque
Loading posts...
0 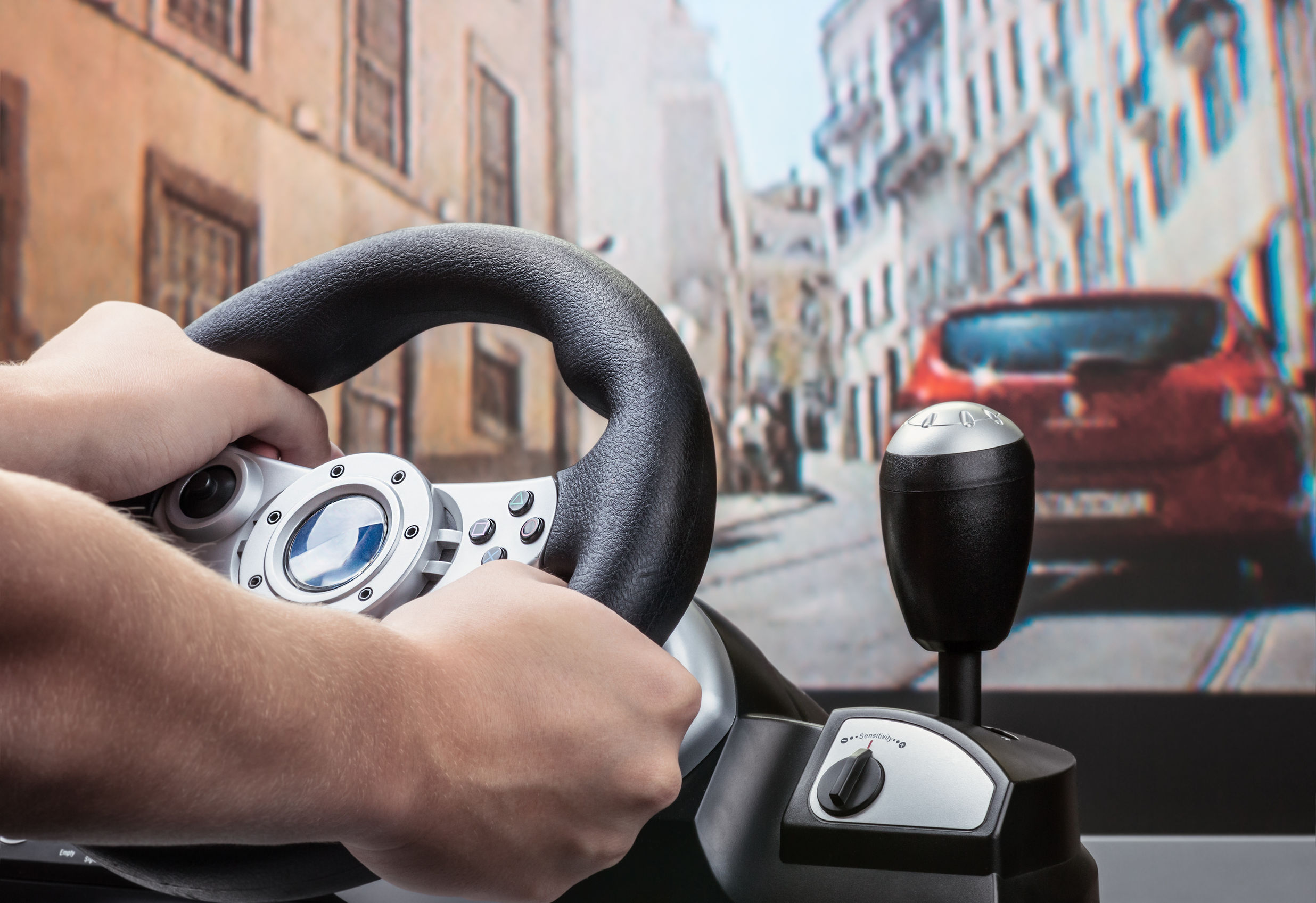 If I was in charge of hiring job seekers, I wouldn’t subject job applicants to interviews and personality tests – instead, I would put them behind the wheel, because I believe that a person’s driving style is more revealing than any face-to-face interaction or Myers-Briggs Type Indicator.

If l was working in human resources and put in charge of hiring, I wouldn’t subject job applicants to interviews and personality tests. Instead, I would put them behind the wheel.
Because I believe that a person’s driving style is more revealing than any face-to-face interaction or Myers-Briggs Type Indicator.

On the road, various traffic situations will bring out a person’s true colours.

For instance, a candidate may be all smiles in front of your desk, but in a car, may cut in front of another driver without signalling, speed up to prevent another motorist from changing into his lane, or be over-enthusiastic with his headlights-flashing and honking.

Some aggressiveness can be a positive trait in the workplace, especially if he or she is applying for a sales position, but I definitely wouldn’t want to make body armour part of our office dress code or add a bouncer to my company’s headcount.

Then there are the competitive types who are always trying to overtake other cars in order to get ahead. If I’m not careful, he or she just might attempt to get ahead of me on the corporate ladder.

If a person cannot even make up his mind which lane to follow or which carpark space to take, it’s unlikely that I can entrust the person with decisions of any consequence beyond whether we should be using 0.5 or 0.7 point pens in the office.

While it is important to follow traffic regulations, someone who’s a stickler for rules can also hold the team back, because every now and then, you do need to bend the rules a little to get what you want.

This “driving test” is not foolproof, of course. I know extremely capable people who can lead an entire organisation and do not bat an eyelid addressing a whole boardroom, but put them in the driver’s seat of a car and they become helpless and meek.

Instead of taking charge and barking out orders, they get honked at and even get squeezed out of their road lanes – like my ex-boss, with whom I hitched a ride once and couldn’t have slunk further into the passenger seat with embarrassment.