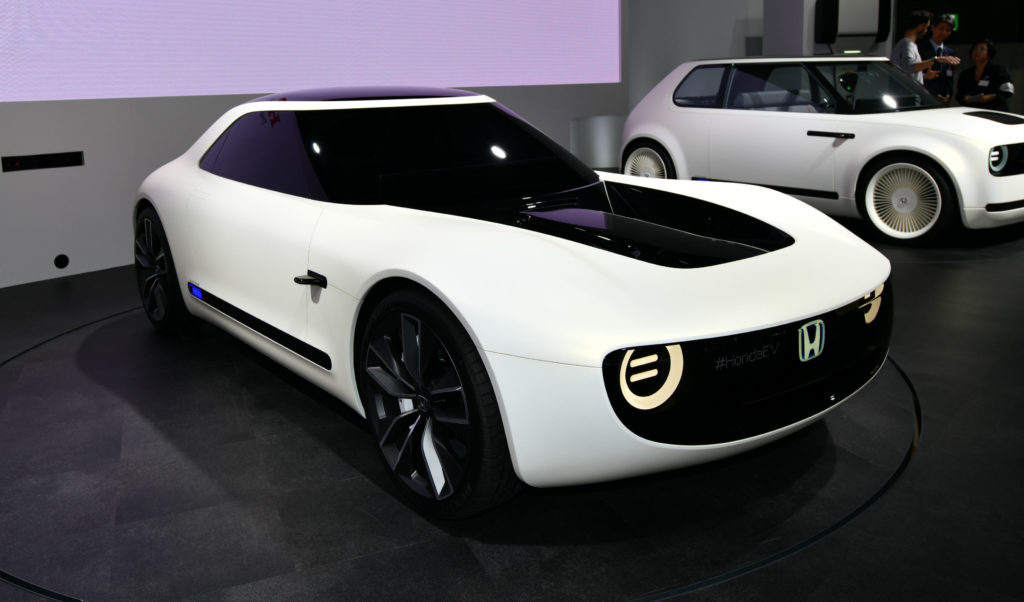 HONDA EV SPORTS CONCEPT
Honda appears to have rediscovered its sporty mojo with the NSX hybrid supercar, the S660 mini-roadster and now this. Based on the platform of the Urban EV Concept, an electric hatchback which was well received at Frankfurt Motor Show last month, the EV Sports Concept is a low-slung coupe that comes across as both adorable and purposeful. 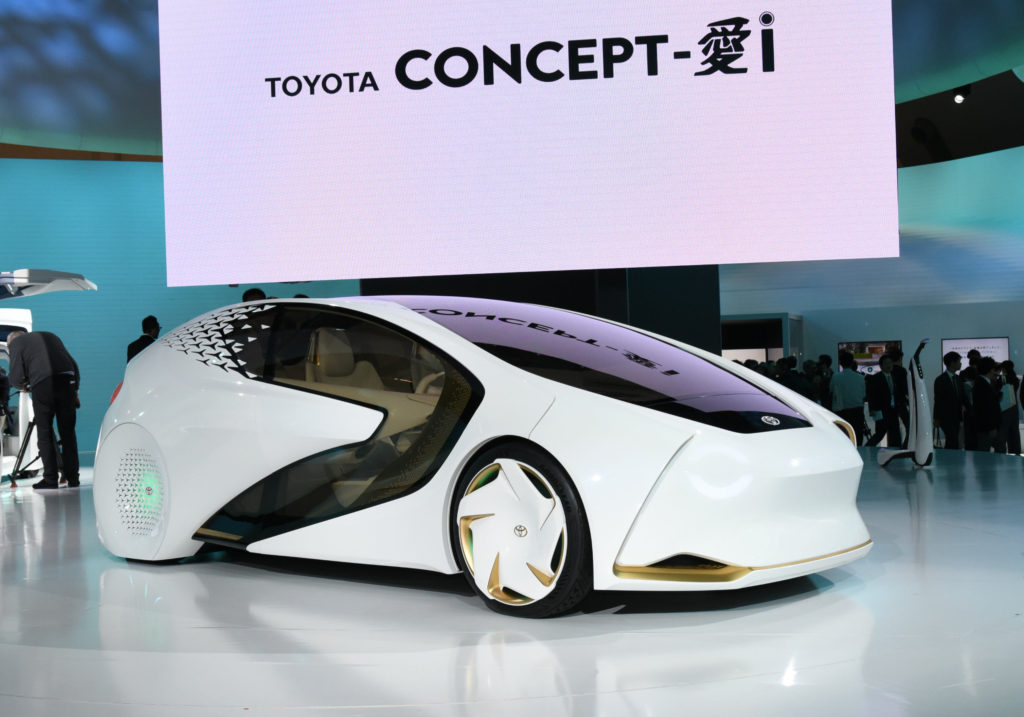 TOYOTA CONCEPT-I
This futuristic vehicle has a real future – in 2020, a version of it will begin road trials in Japan and start validating its cutting-edge automotive technology. At the core of the Concept-i is artificial intelligence called Agent, which is able to activate relevant functions in a timely fashion to make the drive safer, easier and more interactive. For instance, it can suggest conversation topics and different routes based on the mood of the driver.

Check out other 2017 Tokyo Motor Shows there and here.