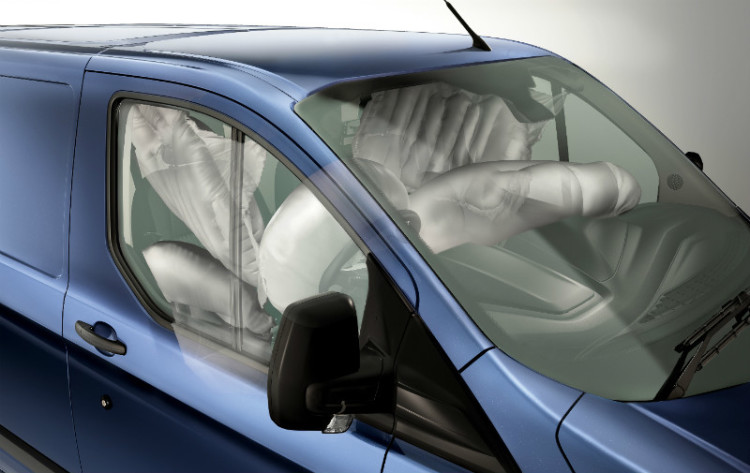 For the past 15 years, one in four car owners here could have been driving around with a time bomb strapped to their steering wheel.

These cars are fitted with airbags supplied by Japan’s Takata Corp, which have been found to be defective. In a collision, they could send metal shrapnel flying into the head and torso of drivers.

More than 100 people have been injured worldwide and at least 13 fatalities have been linked to the killer airbags, with two recorded in Malaysia in recent months. Many of them bled to death from neck wounds.

A safety recall started in 2009, affecting about a million cars in the United States. The number has since snowballed to 78 million vehicles in the US today, with at least 10 million more elsewhere.

Estimates put the worldwide figure at 120 million, affecting cars – mostly Hondas and Toyotas, but also several other brands – made between 2001 and last year. Because of the sheer number, it will take up to 2019 for all the vehicles to be rectified.

Yet the numbers are still growing. Yesterday, Japan recalled another 784,000 Hondas for the same problem.

How many cars in Singapore are affected? The Straits Times has been asking the Land Transport Authority (LTA) for an update since early last month. But the authority has not come back with numbers.

So, the newspaper called the individual manufacturers and dealers.

Toyota agent Borneo Motors says a recall was initiated in 2013, affecting 12,148 cars. Of these, 2500 have been rectified and the rest have been deregistered.

Mitsubishi agent Cycle & Carriage says more than 7000 cars are affected, mostly Lancer and i models. About 2000 cars are still on the road and 107 have been fixed.

BMW Asia says only its fourth-generation 3-Series cars are affected here. Approximately 8000 were sold between 1999 and 2005. A spokesman says about 160 are still on the road and 96 have been fixed.

Nissan and Subaru distributor Tan Chong International says 12,906 Nissans are affected, but only 3031 are still on the road. Of these, more than 2700 have yet to be fixed. Models include the Cefiro, Prairie, Presage, Sunny, X-Trail and the Navara truck.

Mercedes-Benz, Audi, Chevrolet, Volkswagen, Infiniti and Ford say none of their cars here are affected, although these brands are among 18 affected in the US.

Those numbers are for cars sold by authorised agents. The number of parallel imports affected is unknown. There are about 200 parallel importers here and it is impossible to track down all of them. Some are no longer in business or have changed their names.

It is also unknown how many of these have been fixed. Some importers get their cars from brokers, who may not be in the communication loop with the manufacturers. If so, the parallel importers here will not be in the loop either – assuming they are all still in business.

Of course, the LTA (which should have a record of every parallel-imported car here) could get the manufacturers to go through their lists of engine and chassis numbers.

But even if these cars are tracked down, there is still the question of who will rectify them if the parallel importers who sold them are no longer around.

That will be tragic because this is the biggest and possibly the most serious recall in history. Car owners who are in doubt should contact their dealer, parallel importer or the LTA now.

As of today, as many as 80,000 of you could still be driving around with a time bomb in front of you. For cars with passenger side airbags from Takata, make that two.