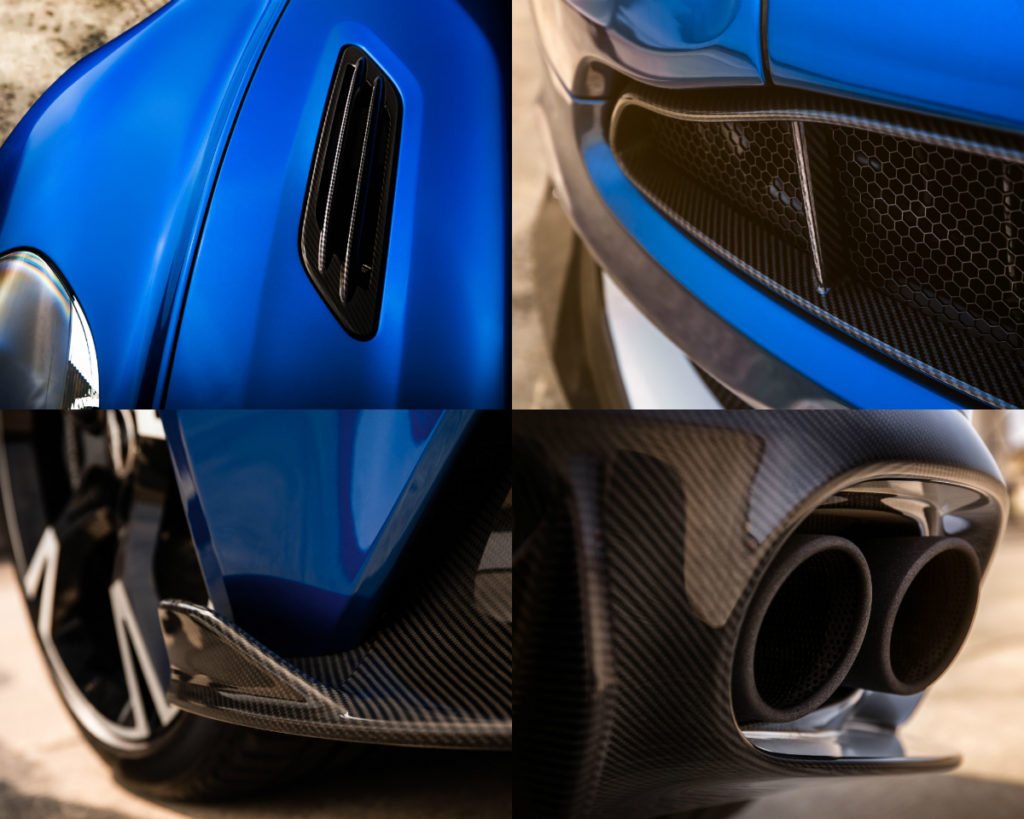 Aston Martin has turned up the heat on its ultimate super GT to create the new Vanquish S. Sharper styling, greater potency and increased athleticism define this latest evolution of an illustrious model line. Said line originated from Aston Martin’s legendary works in Newport Pagnell and has proudly served as standard bearer for the marque’s sporting and stylistic values since 2001. The updated Vanquish S is available in both Coupe and Volante versions.

In the second-generation Vanquish’s evolution to S specification, careful attention has been paid to the engine, chassis and aerodynamics to create a machine honed to deliver even more intense thrills and even more scintillating performance. 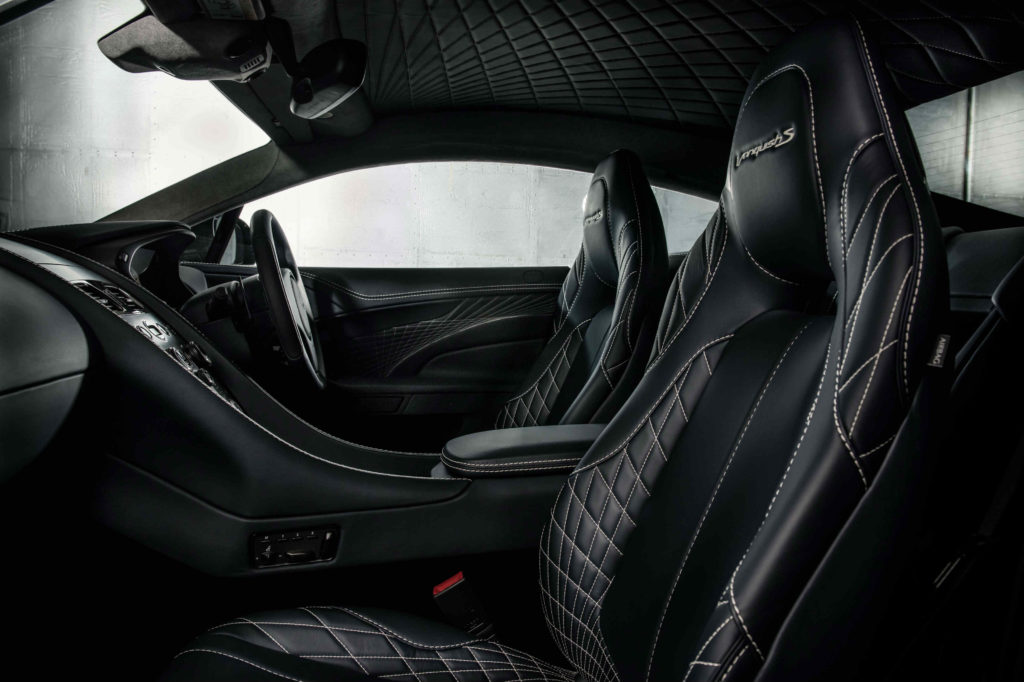 Central to this is the naturally aspirated 6-litre V12 engine, which now produces up to 600bhp (previously 573bhp) and enjoys sensational throttle response, thanks to a revised, freer-breathing intake system. These larger-volume inlet manifolds allow a greater volume of air to flow into the engine at high revs, creating a relentless power delivery and a stronger feel all the way to the redline.

Building on this increased intensity, the calibration of the 8-speed Touchtronic III transmission has been revised to deliver faster gearshifts and greater refinement at low speeds for a greater sense of precision and immediacy.

Likewise, the suspension, damper internals, spring rates and anti-roll bar bushes have also been re-tuned to give the Vanquish S a keener edge in the more sporting suspension modes, without compromising its ability to deliver supple ride quality on demand.

Visually, the Vanquish S can be readily distinguished by a new aerodynamic package. Fashioned from exposed carbon fibre, this revised front splitter and rear diffuser combine to deliver a meaningful reduction in frontal lift with a minimal penalty in additional drag. Combined with visually striking new quad exhaust outlets the Vanquish S has an even more aggressive appearance, entirely fitting for Aston Martin’s most overtly sporting GT production model.

This look can be further enhanced with a range of new options. These include carbon fibre bonnet louvres, new forged five-spoke diamond-turned wheels and a choice of striking painted graphics packs. A new Vanquish S badge sits proudly on the tailgate as the perfect piece of jewellery.

Inside, the Vanquish S can be further personalised with a choice of spectacular new “Filograph” quilted leather and the use of new materials and finishes, such as the Satin Chopped Carbon Fibre fascia panel. Sumptuous Bridge of Weir Caithness leather offers an added touch of luxury and tactility, while “Vanquish S” embroidery on the headrests provides a crafted finishing detail. 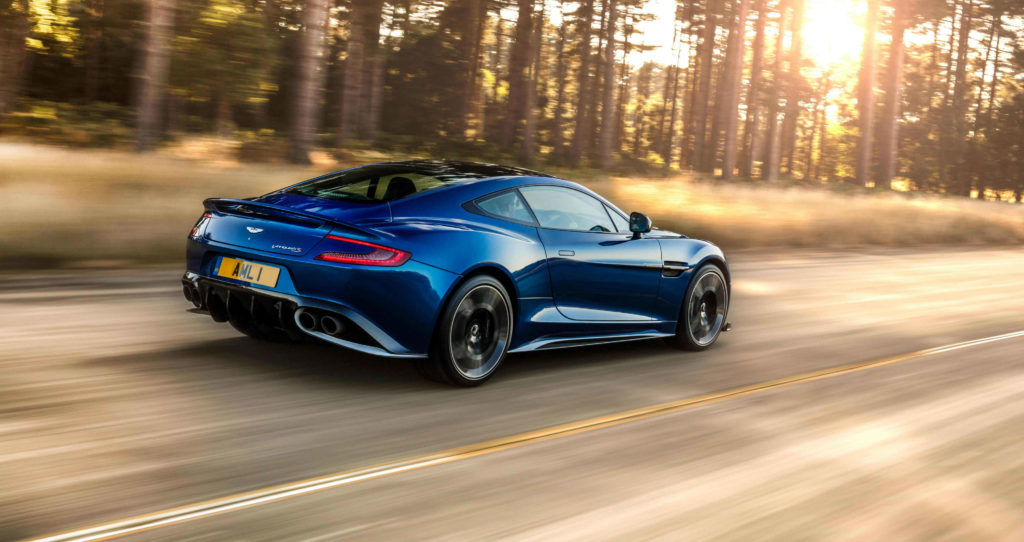 Read our review of the Aston Martin DB11.

Read our review of the 2014 Aston Martin Vanquish Volante.