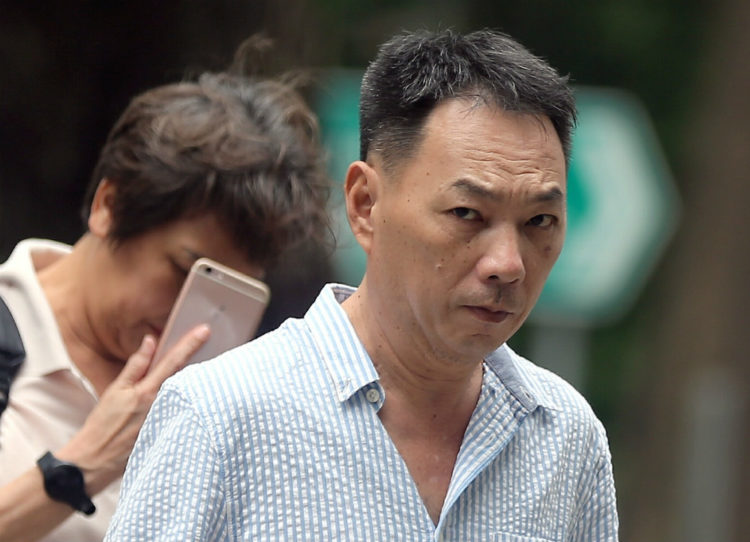 Lim was released from remand on Monday, after posting bail of $50,000. If convicted of culpable homicide not amounting to murder, he could be jailed for up to 10 years and fined.

The businessman accused of causing the fatal accident along the Ayer Rajah Expressway is out on bail of $50,000, a district court heard yesterday.

Lim Chai Heng, 53, who is represented by lawyer Yusfiyanto Yatiman, was released from remand at Changi Prison on Monday.

Yesterday, a police prosecutor told District Judge Christopher Goh that the police have completed their investigation. They are now waiting for the forensic and vehicle damage reports.

Lim is accused of driving against the flow of traffic along the AYE on Dec 19, causing an accident that killed actor Liong Kuo Hua, 37.

Mr Liong, also known as Jackie, had appeared in several films, television programmes and commercials. He was pronounced dead at the scene of the accident.

Lim’s pre-trial conference will be held at the High Court on March 14.

If convicted of culpable homicide not amounting to murder, he could be jailed for up to 10 years and fined, but he cannot be caned as he is above 50 years old.

Since the AYE incident, two other motorists have been charged in court this year after allegedly driving against the flow of traffic.

Lam Chen Wee, 26, was charged with dangerous driving on Jan 31. He will be back in court on March 1.

Brandon Ng Hai Chong, 30, was charged with the same offence on Jan 12 and will return to court on March 23.

First-time offenders convicted of dangerous driving can be jailed for up to a year and fined up to $3000.

Repeat offenders can be jailed for up to two years and fined up to $5000.