Unlike its predecessors, Bentley’s third-generation Continental GT coupe does not share the Volkswagen Phaeton platform. Rather, it is based on the latest Porsche Panamera.

The car is not as chunky as before. In fact, it looks as sleek and svelte as the Bentley EXP10 Speed 6 concept car. There is every likelihood that the convertible version will look like the recently revealed Bentley Exp 12 Speed 6e.

As a coupe, the Continental GT is shorter than the Panamera. But compared to the current GT, it is a larger car overall, yet it is 80kg lighter.

Thanks to the new platform’s longer wheelbase, there is more room in the cabin (not that the current one is cramped). 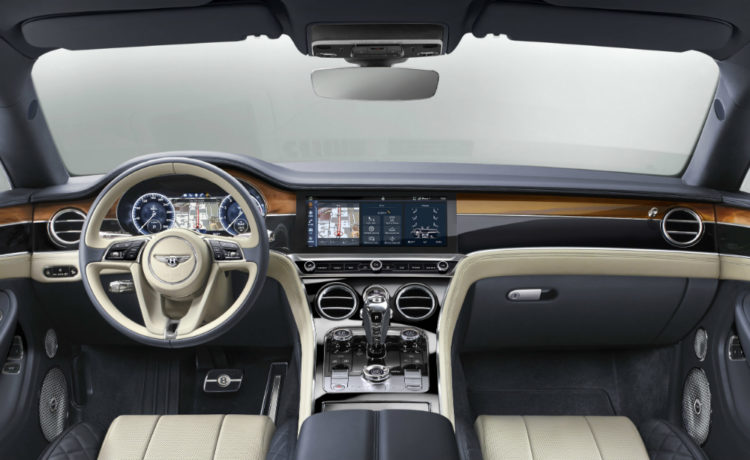 The new car rides on huge 21-inch wheels, but owners can opt for even larger 22-inchers. This would suggest that Bentley engineers have managed to set up the chassis to take the harder ride of these bigger alloys.

Inside, designers have attempted to meld old technology with new by offering a unique rotating display that resides atop the centre console. On one side, you have a 12.3-inch LCD display and, on the other, a trio of old-school gauges.

Instrumentation for the driver is digital, but the high-definition graphics ensure it looks like an analogue panel. 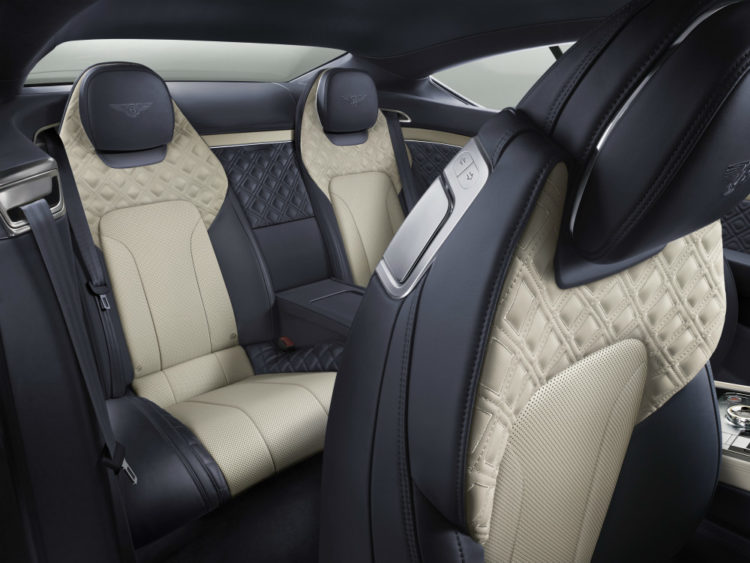 Otherwise, the cabin’s styling follows the typical double-wing architecture. It is draped with hides of several bulls and embellished with 10 sq m of wood grain veneers from as far away as Brazil.

As with all luxury cars of this era, the new Continental GT is crammed with connectivity. Wi-Fi hotspot and Apple CarPlay are standard fare.

The range is being rolled out with a new 635bhp W12 with cylinder deactivation. It has 45bhp more than its predecessor and is on a par with the 2015 GT Speed’s output. 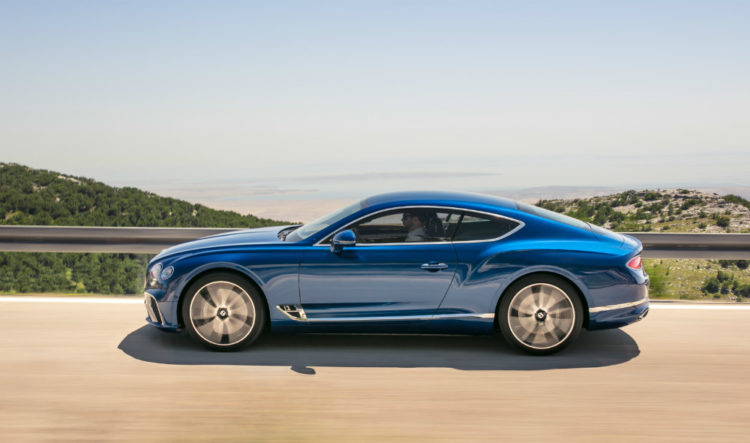 Maximum torque of 900Nm arrives in less than a third of the time of the current Continental GT (which already offers an impressive 820Nm). You can expect V8 versions to follow.

One of the more important changes is to the gearbox. An 8-speed dual-clutch system replaces the current 8-speed automatic, promising more efficiency and seamlessness.

The new Continental GT reaches 100km/h in 3.7 seconds, which is a huge improvement over the 4.5 seconds achieved by the outgoing car. It is even quicker than the 2017 GT Speed. Top speed is a whopping 333km/h, a 14km/h improvement over its predecessor. 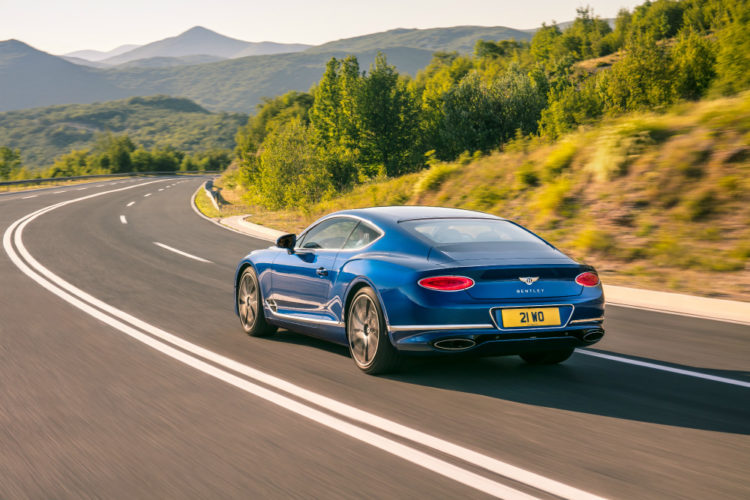 How different it feels on the road remains to be seen as test drives are not available yet.

The car will be launched in Singapore on Sept 15, coinciding with its unveiling at the Frankfurt Motor Show. Deliveries will begin from the second quarter of next year.