The latest incarnation of the BMW 4 Series Coupe is now embarking on its final phase of dynamic testing.

Following exhaustive test drives held as part of the development process to prepare the model for series production, BMW’s engineers will put the final touches to the chassis after driving the prototypes on the motorways and country roads around the BMW Group’s Research and Innovation Centre in Munich. 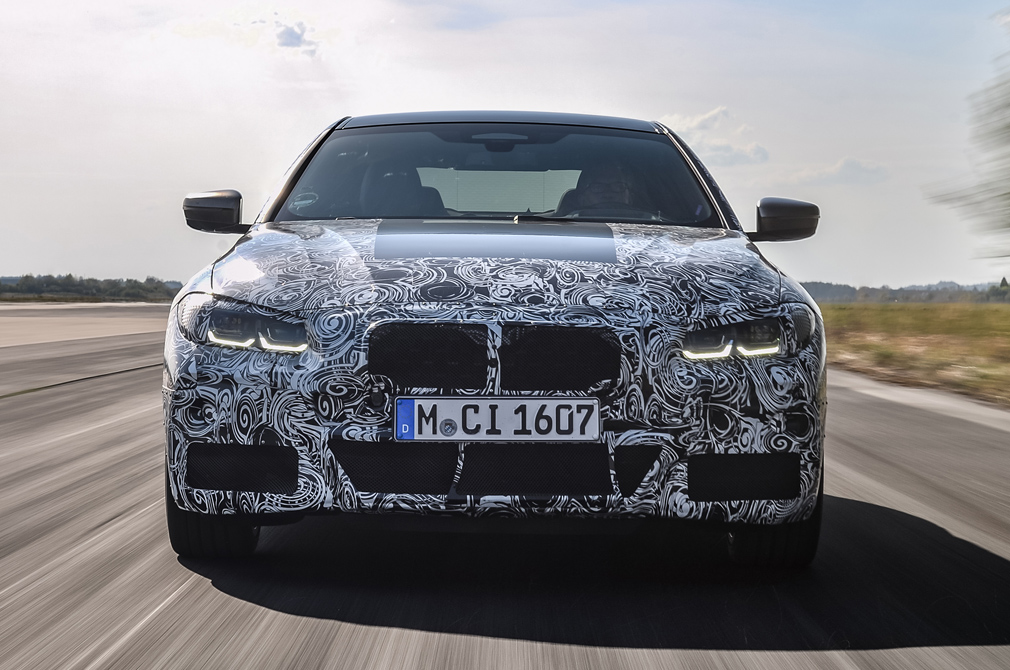 The BMW 4 Series prototypes have already had their driving qualities honed at the winter testing centre in Arjeplog, Sweden.

They have also been tested at the BMW Group’s centre in Miramas in France, on the Nurburgring’s Nordschleife, and at various other race tracks. 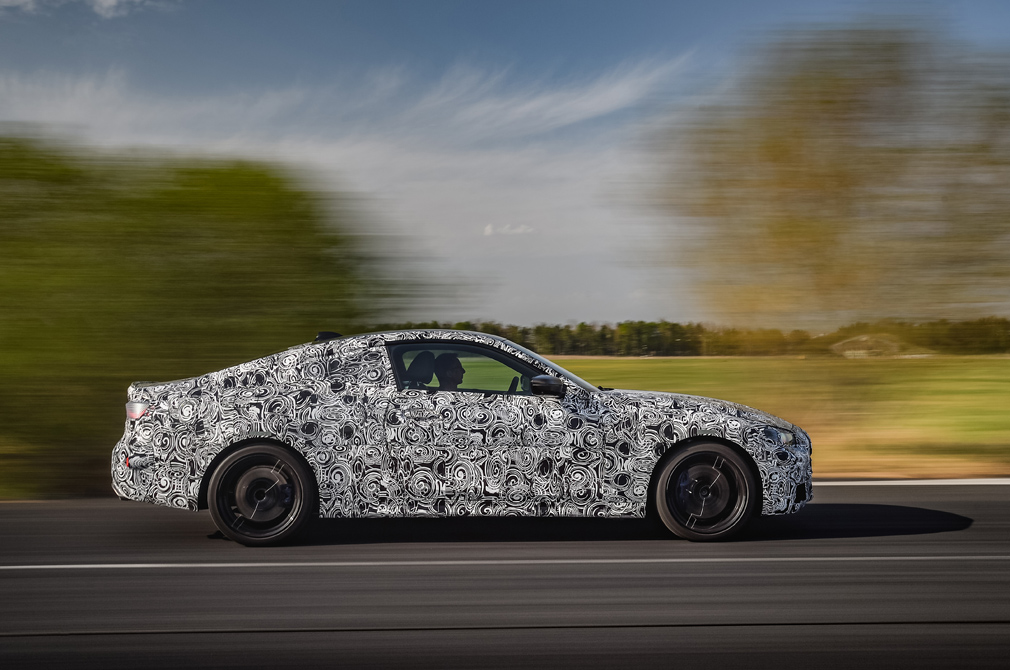 The car is also 57mm lower, with a centre of gravity 21mm closer to the road compared to the 3 Series

Next to the BMW 3 Series Sedan, the BMW 4 series has had its aerodynamic drag coefficient reduced by 0.015. The new car is also 57mm lower, and its centre of gravity is 21mm closer to the road. 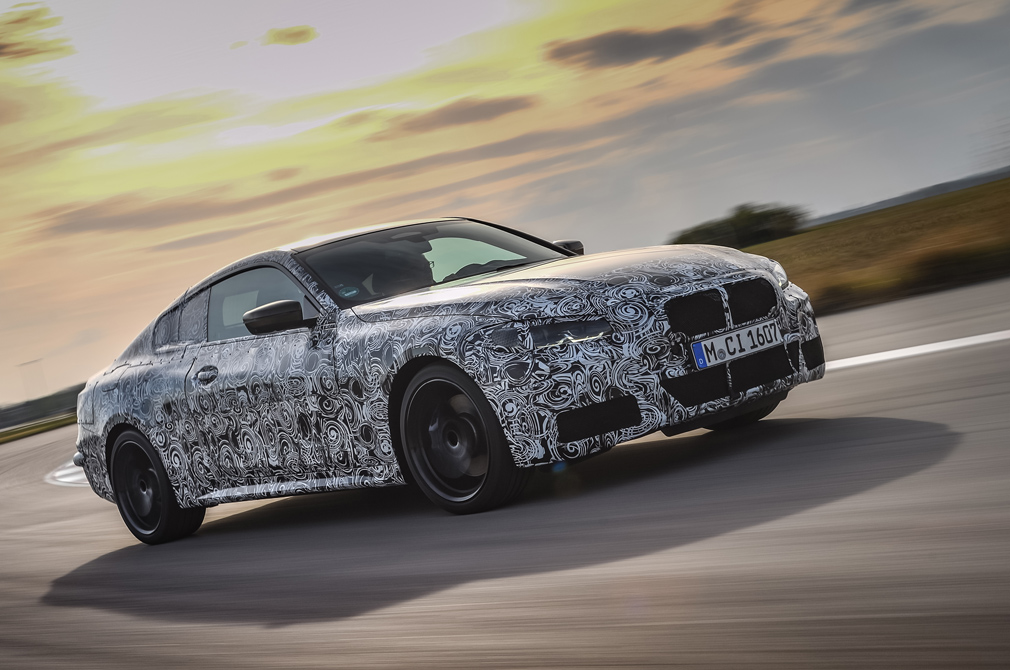 The BMW 4 Series will utilise a double-joint spring strut front axle and a five-link rear axle configuration. Its lift-related dampers from the BMW 3 Series Sedan have been tuned for an even sportier drive.

Meanwhile, bracing elements have been added around the rear axle to increase stiffness for improved straight-line stability and lateral acceleration.

LOW TO THE ROAD, BUT TOP OF ITS CLASS

The BMW 4 Series range will be spearheaded by the BMW M440i xDrive Coupe.

Powered by a potent straight-6 engine delivering 374hp, it will also feature 48-volt mild-hybrid technology. It will have a 48-volt starter-generator and a second battery to ease the load on the engine and act in unison with it. 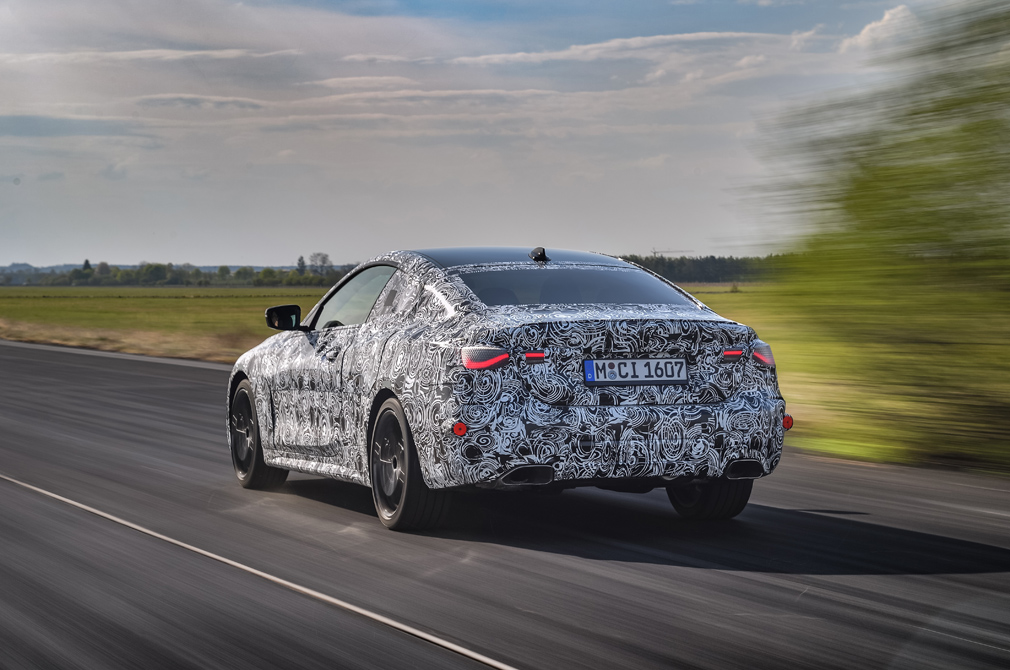 48V mild-hybrid technology will feature in the M440i xDrive Coupe

The top-of-the-line BMW 4 Series will channel its power to the road via an 8-speed Steptronic Sport transmission and an intelligent all-wheel-drive system.

An M Sport differential is also on hand to help ensure that drive power is deployed to optimum effect in demanding driving situations.

Lexus IS500 F Sport Performance revealed
This site uses cookies to help us serve you better. By continuing to explore our site, you accept our use of cookies.I Accept