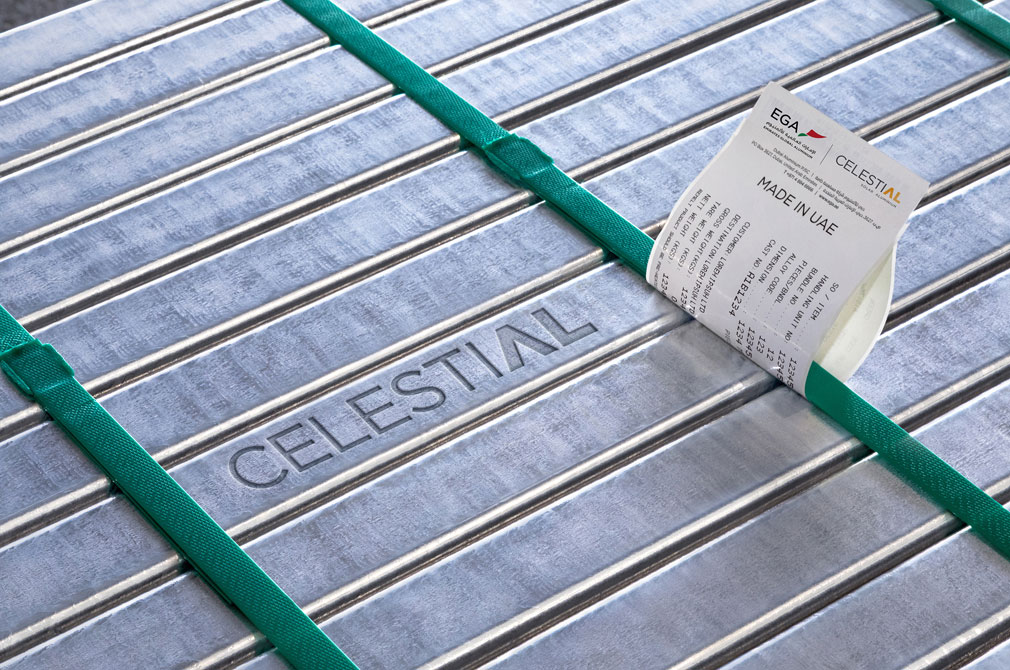 Aluminium made from solar power.

The move will aid BMW towards its goal of lowering CO2 emissions across its supplier network by 20% by 2030. Since producing aluminium is highly energy-intensive, the use of green power – such as solar electricity – offers considerable potential for reducing CO2 emissions.

BMW expects the move to save approximately 2.5 million tonnes of CO2 emissions over the next ten years. This is equivalent to about 3% of the CO2 targets the company has set for its supplier network. 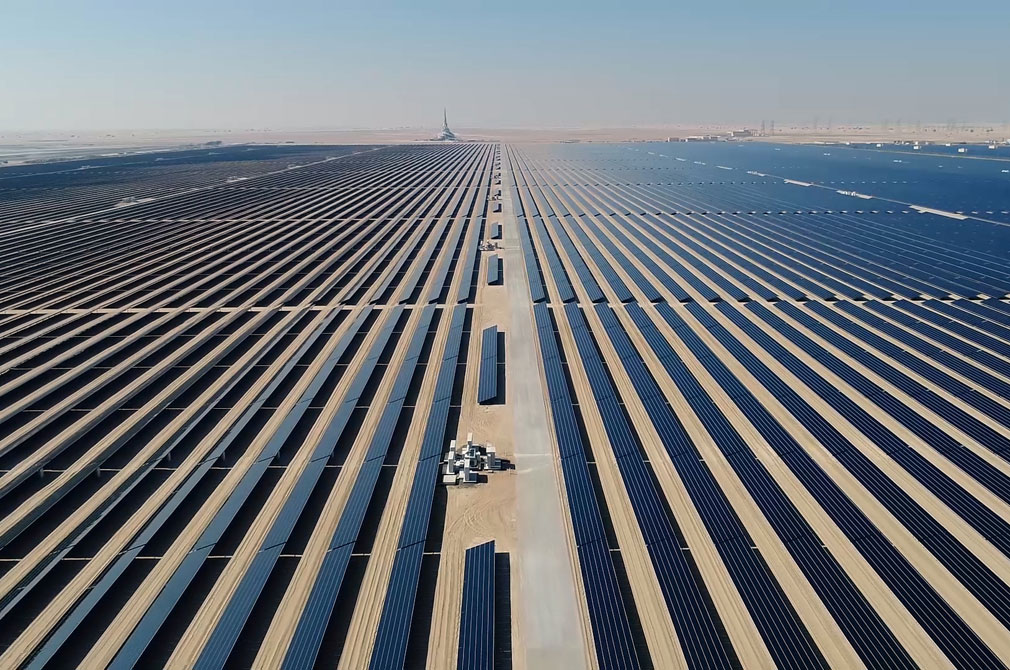 EGA has now become the first company in the world to also use solar electricity for commercial production of aluminium, which it will initially supply exclusively to the BMW Group.

EGA sources the electricity used to produce the aluminium destined for the BMW Group from the Mohammed Bin Rashid Al Maktoum Solar Park in the desert outside of Dubai. The solar park is also set to become the world’s largest solar park in its final stage of development.

It is operated by the Dubai Electricity and Water Authority, which has the electricity it produces sustainably certified by third parties, ensuring that it can supply EGA with power that is traceable and transparent.

Read about the new BMW 5 Series here!
Or read our review of the BMW 840i Gran Coupe here!