BMW i3 and i8 with MemphisStyle exterior and interior design | Torque
Loading posts... 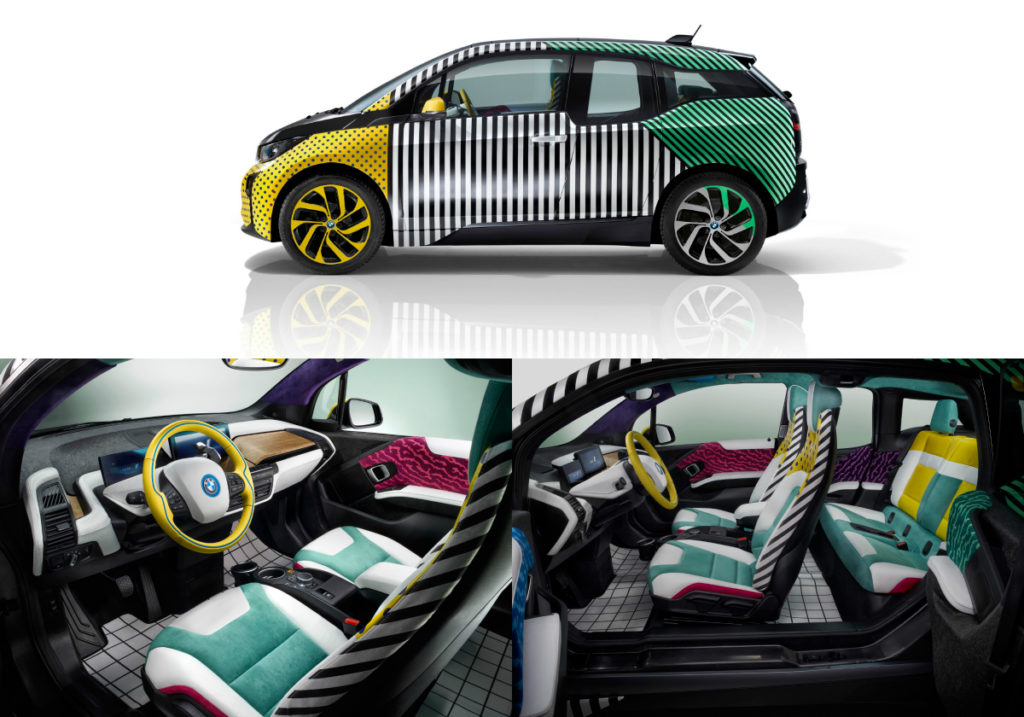 With the exclusive BMW i MemphisStyle interior and exterior design on the i3 and the i8, Lapo Elkann’s creative hub pay homage to the visionary style of the artistic and cultural movement that revolutionised the world of design in the 1980s.

Founded in 1981 by Ettore Sottsass, the Memphis Group was an absolute antithesis to functionalism and any commercial logic. It gave rise to daring lines in furniture that was characterised by unusual materials and original graphic patterns. The style was clearly provocative, inspired by movements like Art Deco and its surprising geometrical shapes, Pop Art with its bright colours and Kitsch as a way to detach from the minimalist design of the 1970s.

Oblique, horizontal and vertical lines along with hypnotic patterns and vibrant colours are the main characteristics of the new liveries created by Garage Italia Customs. A succession of sharp surface contrasts that become pure expression of rebellion and liberation from the rigid standards of traditional design.

What catches the eye is that every single element is perfectly aligned and the geometrical shapes flawlessly follow the curves of the bodywork of the two BMWs. The realisation was extremely meticulous and required over five weeks of work. Before the various painting phases, different masking was applied to each car in order to create the patterns. There are as many as eight layers of colour on the body, proving the complexity of the entire process.

Both interiors clearly confirm and express the same breakthrough and experimenting philosophy typical of the Memphis Design.

The different materials chosen for the upholstery (technical fabric, Alcantara, Foglizzo leather) are in strong contrasting chromatic matches. Bright colours, from orange to purple, green and yellow are the main features along with the tailored graphic patterns. Every single element of the cabin thus becomes an integral part of the artistic language that stirred the ’80s and influenced design and decor over the following years.

The MemphisStyle Edition BMW i3 and i8 are unique pieces. Garage Italia Customs offers the Design to BMW i customers upon request. 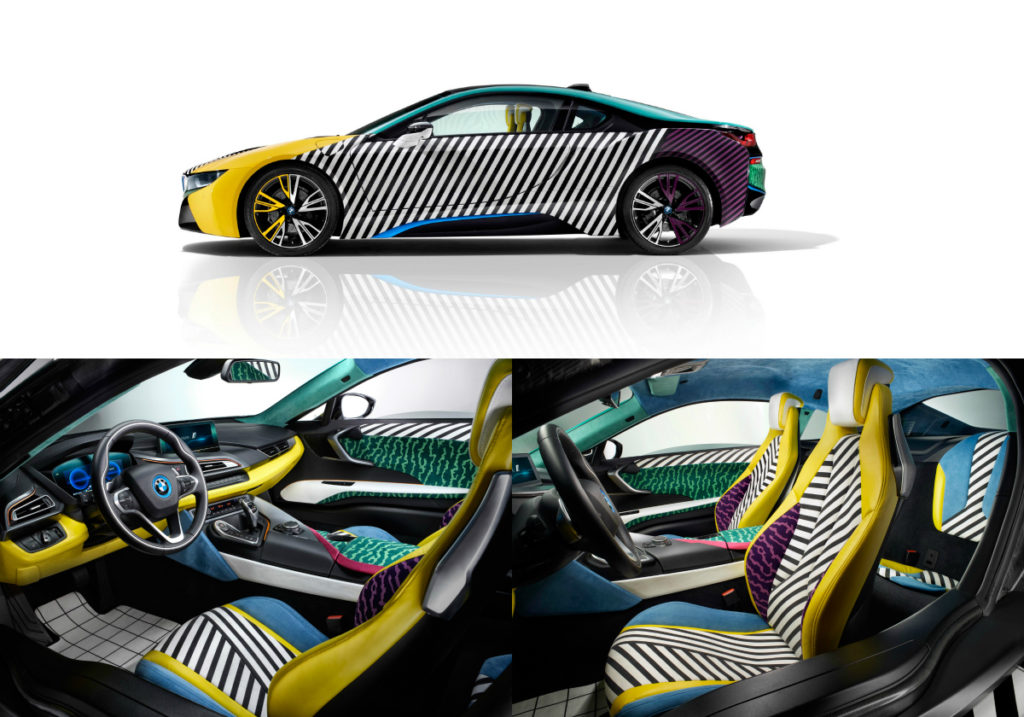 Check out another Italian designer edition of the BMW i8. 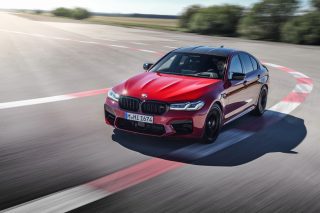