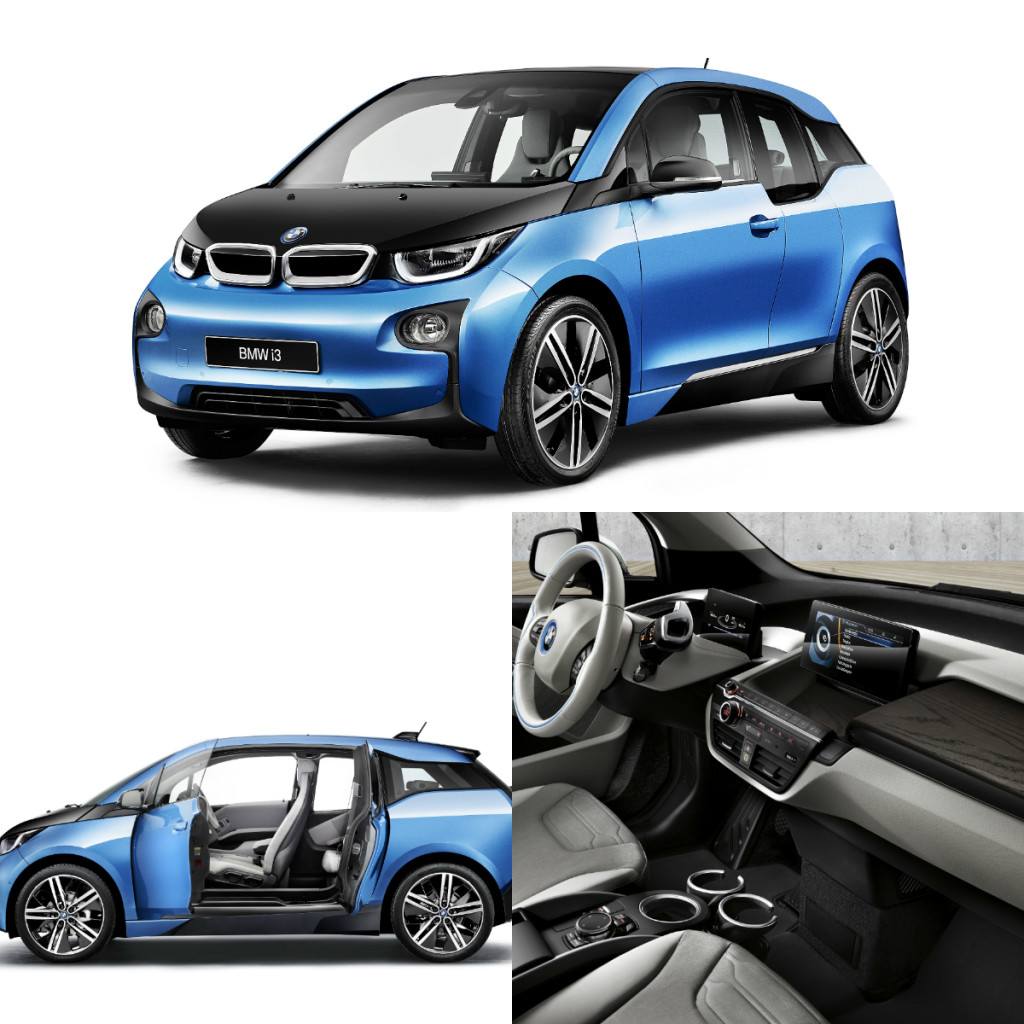 The BMW i3 is the world’s first premium car designed from the ground up to be powered by an electric drive system. Since its launch in 2013, the i3 has gone from strength to strength, winning various accolades around the world, including Straits Times Car of the Year 2014.

Now, there’s a new chapter in the i3’s success story, with the introduction of the 94Ah (ampere-hour) battery on both the BMW i3 and the BMW i3 Range Extender models.

The 94Ah battery replaces the current 60Ah model and has a capacity of 33kWh (kilowatt-hour), thanks to the higher storage density of the lithium-ion cells. The battery dimensions remain unchanged, despite the more than 50 percent range increase in the standard NEDC (New European Driving Cycle). This equals to a range of 313 kilometres in everyday driving.

The motor propels the i3 from zero to 100km/h in just 7.3 seconds, making the Bimmer both the sportiest and most efficient electric vehicle in its segment

The newly specified high-voltage battery consists of eight modules (each with 12 individual cells), and its capacity has increased significantly without any changes in structure or exterior dimensions. By optimising the cell-internal packages with more electrolyte and adapting the active material, BMW engineers have succeeded in increasing cell capacity to 94Ah and overall battery energy to 33kWh.

The range of the new i3 94Ah in everyday use, on a full battery charge with the air-con running, has been significantly increased to 313 kilometres. This is achieved with no subjective loss of driving performance and agility.

The lithium-ion cells used in the battery are notable for their high energy density and impressive cycle life, being designed to perform their energy storage function over the vehicle’s entire lifespan. Customers receive an 8-year/160,000km warranty on the battery.

The hybrid synchronous electric motor, developed and produced specially for use in the BMW i3, generates an output of 170bhp and provides maximum torque of 250Nm from the moment the car pulls away.

Thanks to an average power consumption of 12.6kWh/100km (NEDC) for the i3 and 11.3kWh/100km for the i3 with range extender, the efficiency of the motor plays a key role in optimising the car’s range. The BMW i3 is thus the most economical electrically powered car of its size and output class. The emissions of the BMW i3 94Ah with range extender amounts to 12g/km, a 1g/km reduction in comparison to the previous model, while the exclusively electrically powered BMW i3 produces zero emissions locally.

The power density of the electric motor, weighing around 50kg, sets a new benchmark for electric vehicles. But the new engine is about more than numbers – with its smooth running, minimal vibration and low noise levels, it offers a uniquely calm driving experience.

In addition, the revised i3 also benefits from improved efficiency and DC Rapid-charge as standard. AC charging is now multi-phase, allowing charging of 3.7, 7.4 or 11 kW, which represents a 50 percent increase compared to the previous BMW i3 60Ah. This means the charging time for the i3 94Ah is less than three hours, in spite of the significantly larger battery capacity. The new i3 94Ah can also be charged at home using a standard three-pin plug or by specifying a BMW i Wallbox.

The i3’s range extender delivers a maximum output of 38bhp and powers a generator in order to produce electricity. It operates on a needs-based principle.

As soon as the charging level of the lithium-ion batteries drops to a certain level, the range extender kicks in to keep the charging level constant, thus extending the range by 130 kilometres in everyday conditions. Fitting the car with the range extender has no effect on the available luggage volume (260 litres expandable to 1100 litres with the backseats folded down), because the nine-litre fuel tank is installed in the front section.

The i3 94Ah will be instantly recognisable in the colour Protonic Blue with its Frozen Grey metallic highlight, which is newly available for this model. Previously, this paintwork was reserved for the i8 hybrid sports car, but is now also available for the i3. 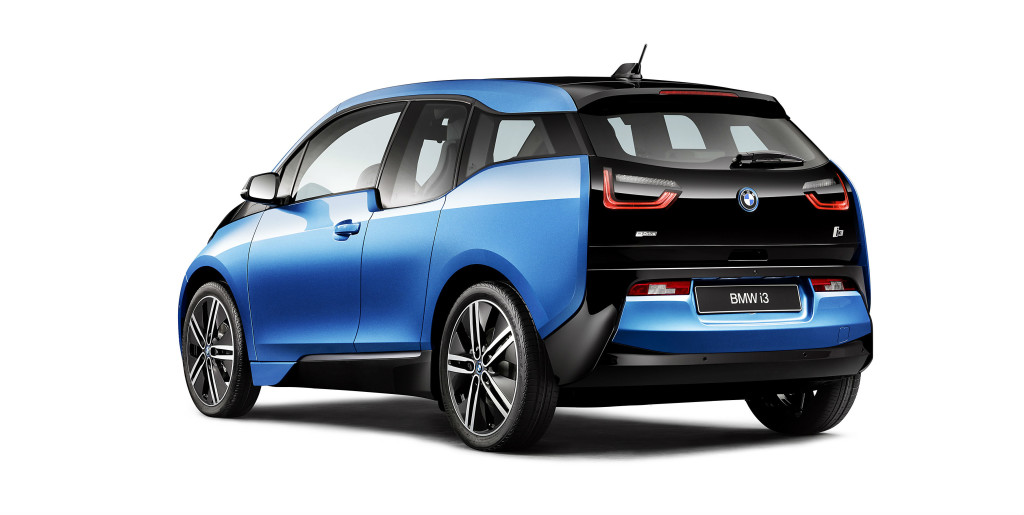