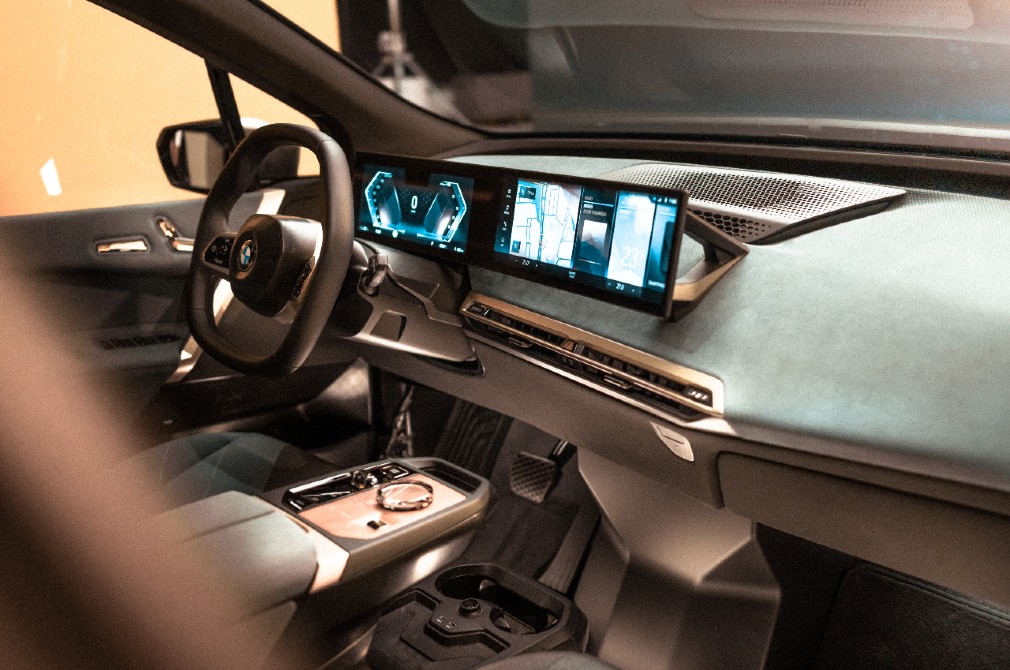 A glimpse of the new BMW iDrive system.

BMW will offer an initial preview of a new iDrive display and operating system at the Consumer Electronics Show 2021 (CES).

The new system is said to transport driver-vehicle interaction into a new digital and intelligent age.

BMW’s digital offering at CES 2021 will include an entertaining teaser video that visualises the development of the user experience inside a BMW over the last two decades.

The protagonists in this video journey will include the 2001 BMW 7 Series and the BMW iX. The former is the model in which the BMW iDrive system celebrated its premiere, while the latter will be the first model to have the new generation of the display and operating system. 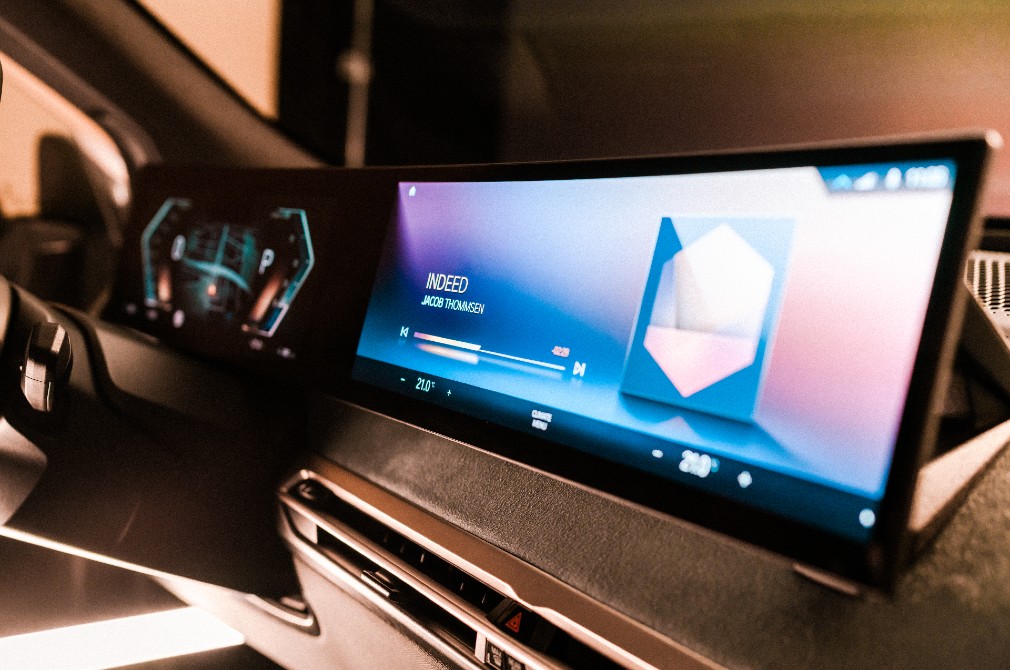 The BMW Design team responsible for user experience and user interaction has also provided some glimpses behind the scenes of its development work.

To this end, another episode has been added to the “Re-Thinking Design” video series launched as part of the BMW Group’s #NEXTGen 2020 event.

The next generation BMW iDrive claims to take the relationship between a BMW and its driver to a new level. According to BMW, it will bridge the gap between analogue and digital technology, utilising the potential of an intelligently connected vehicle more extensively than ever.

All the content from BMW’s presence at CES 2021 and further digital presentations can be viewed in a special CES feature on the online platform here.