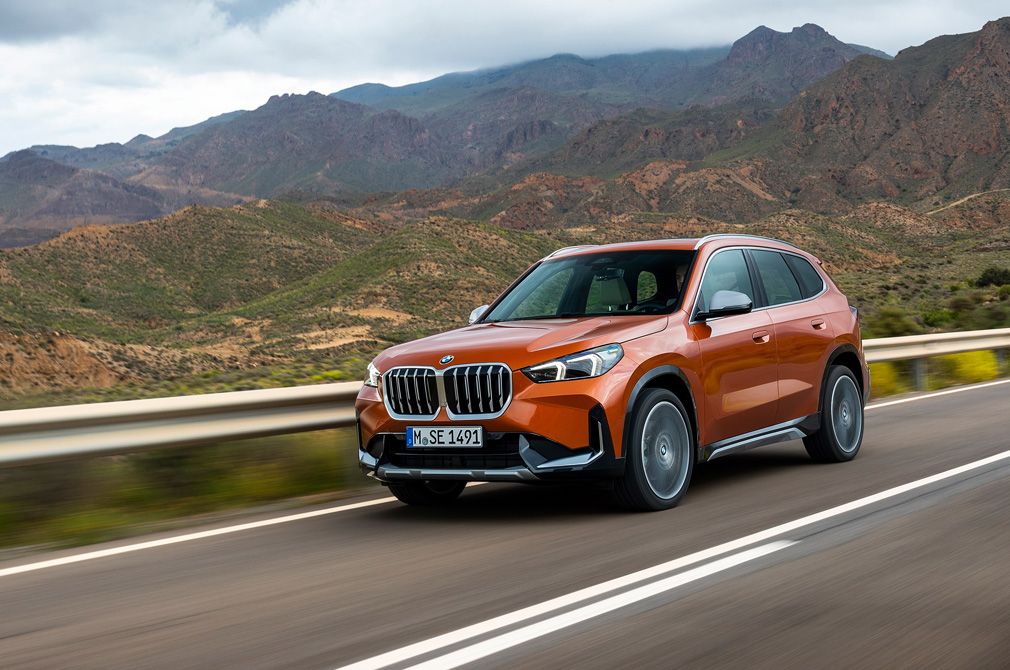 Both the BMW X1 and the BMW 2 Series Active Tourer have been awarded a five-star safety rating by Euro NCAP.

The cars are claimed by BMW to have impressed the accessors with their safety-relevant driver assistance systems.

Both the BMW X1 and BMW 2 Series Active Tourer are offered internationally with the latest generation of front collision warning with braking function.

It is said to now be able to detect pedestrians and cyclists approaching parallel to the lane from behind or in front when turning right. 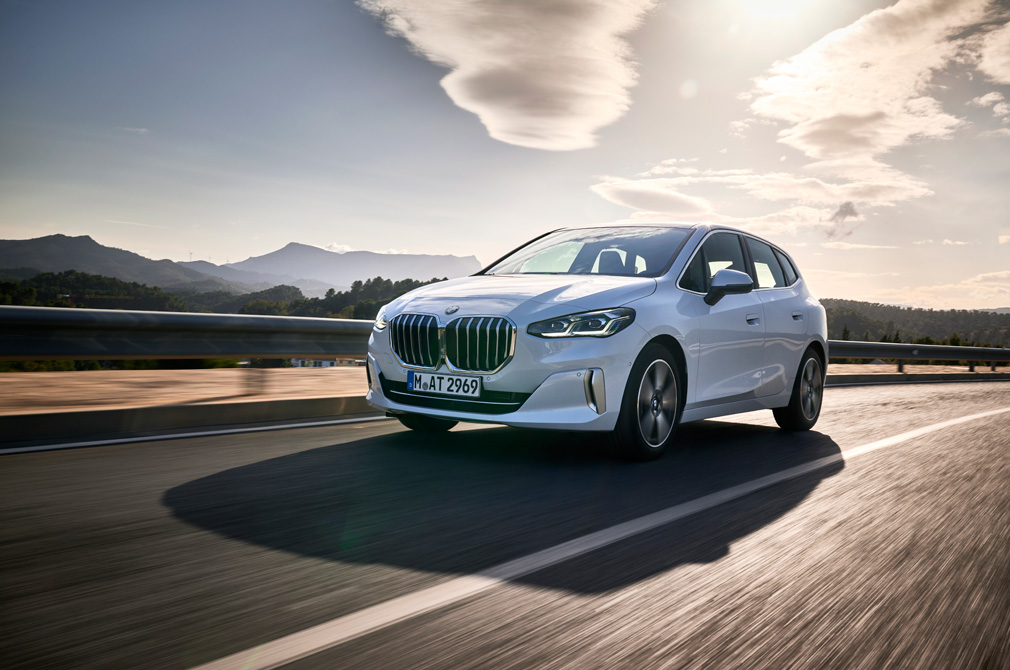 Passive safety features for both models also include a centre airbag between the driver and front passenger seats as standard.

Euro NCAP was also said to have highlighted the standard equipment featured by both models. These include the intelligent emergency call and an emergency braking system, useful for avoiding secondary collisions.

The active engine compartment lids of both the BMW X1 and BMW 2 Series Active Tourer were also found to have been reliable and effective at different speeds in the latest round of safety tests.

This system aids to reduce the risk of injury to pedestrians and cyclists by raising the engine compartment lids to create additional deformation space in the event of an impact.