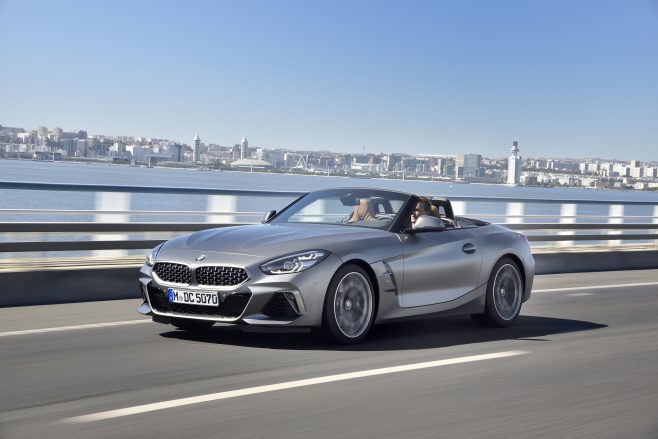 That comes with from a new 2-litre, 4-cylinder TwinPower Turbo engine producing 197hp and 320Nm.

Both engines have 13hp more than their predecessors. 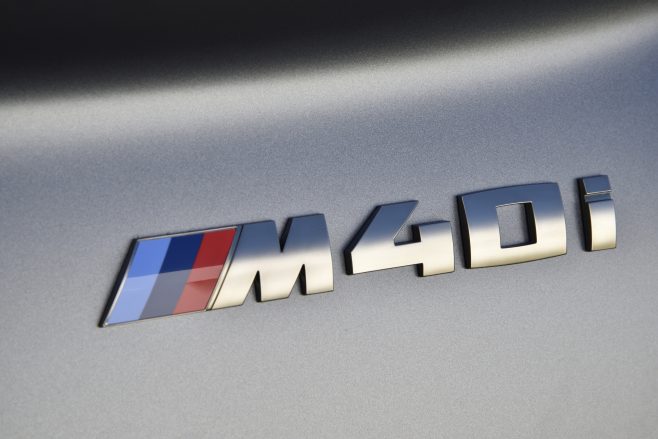 The top of the range is the M40i for now.

All variants come with the 8-speed Steptronic Sport transmission as standard. 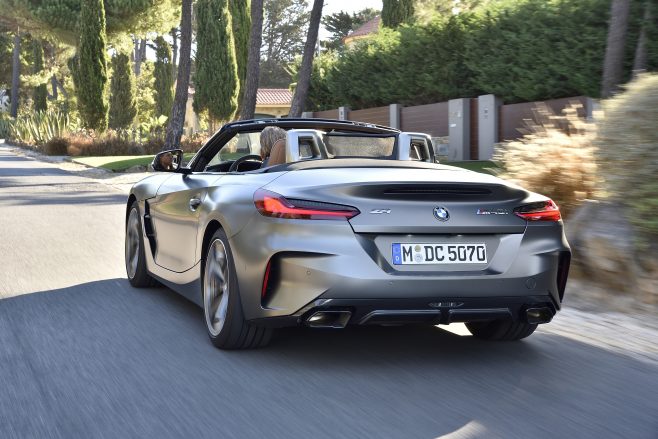 The transmission also has Launch Control function for accelerating hard from a standing start with optimised traction.

Meanwhile, the eight-speed Steptronic Sport transmission fitted in the Z4 M40i has been configured with M-specific shift characteristics to match the engine’s power delivery.

The Z4’s soft top is electrically operated and can be opened or closed in 10 seconds at up to 50km/h.

Mercedes-Benz E-Class Coupe and Cabriolet updated
This site uses cookies to help us serve you better. By continuing to explore our site, you accept our use of cookies.I Accept