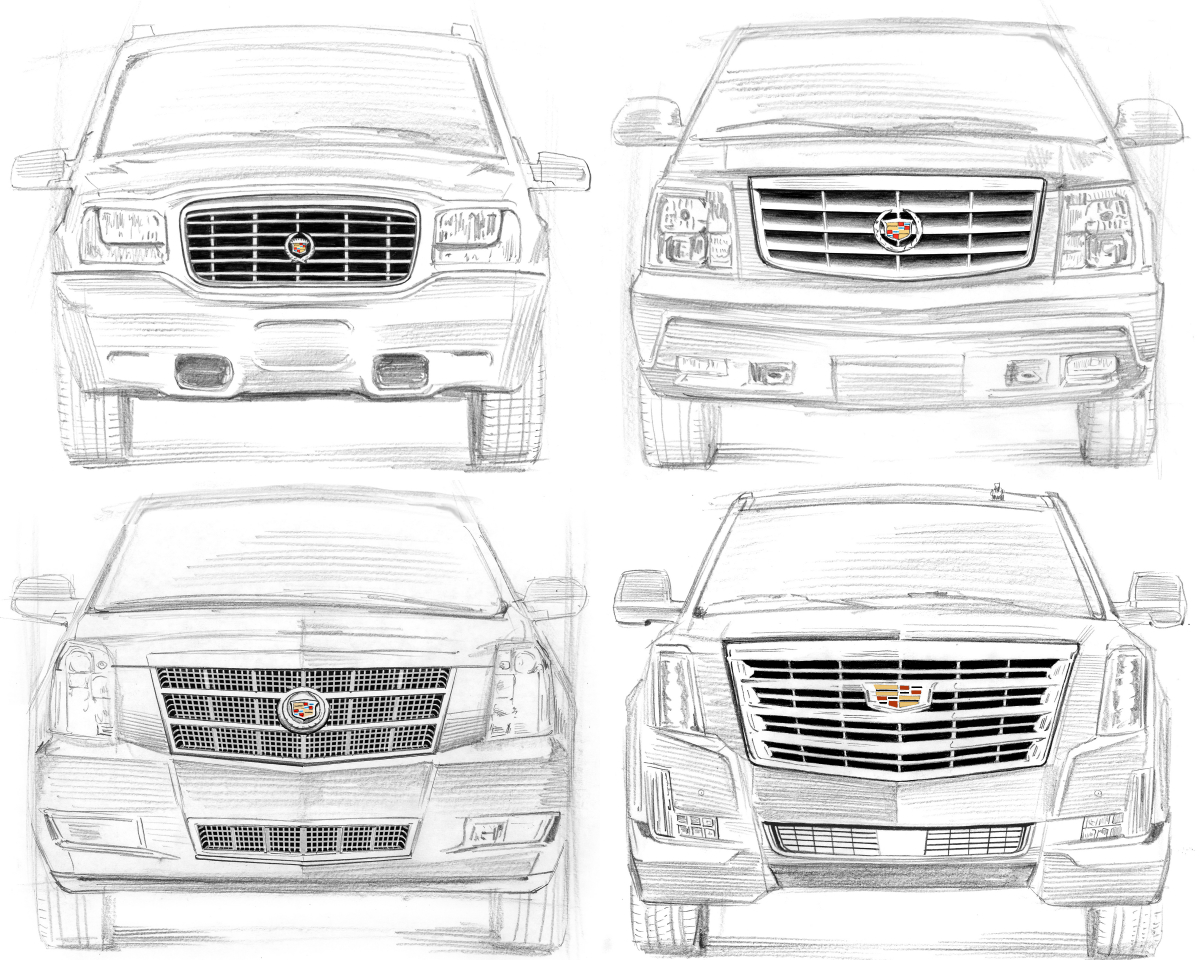 Since its public debut at the Pebble Beach Concours d’Elegance in August 1998, the Cadillac Escalade has become an all-American cultural phenomenon and defined the full-size luxury SUV segment in the United States of America.

Since its public debut at the Pebble Beach Concours d’Elegance in August 1998, the Cadillac Escalade has become a cultural phenomenon and defined the full-size luxury SUV segment.

“Over the past 20 years, the Escalade has prevailed not only as a highly regarded full-size luxury SUV, but also as a cultural icon that is synonymous with style and sophistication,” said Steve Carlisle, Cadillac president. “From the highway to the big screen, the Escalade has been embraced by drivers and fans around the world.”

Escalade quickly grew to dominate its segment, leading in total sales since 2014 and for 15 of the last 20 years. In fact, each year since the Escalade was redesigned in 2015, consumers have spent about US$3 billion (S$4.09 billion) or more on the model. Sales have topped more than three-quarters of a million in the US and totalled 836,000 cumulative global sales (including ESV, EXT and Hybrid models).

Born in the nascent days of the luxury SUV movement in America, the Escalade quickly established itself as the segment’s preeminent entry, channeling Cadillac’s signature design, technology and performance in an all-new proportion. Customer response was quick and intense, as buyers embraced the Escalade’s spaciousness, capability and unmistakable presence.

The Escalade’s strong initial sales leaped more than 35% when the second-generation model was launched for 2002 and grew another 55% the following year, when the versatile Escalade EXT model entered full production.

By its fifth anniversary in 2004, Escalade sales had ballooned by approximately 230%, and the vehicle had changed the lexicon of luxury vehicles for customers, trendsetting influencers and valets.