Chevrolet Bolt EV owners in the US have driven a cumulative 7.35 million kilometres in four months | Torque
Loading posts...
0 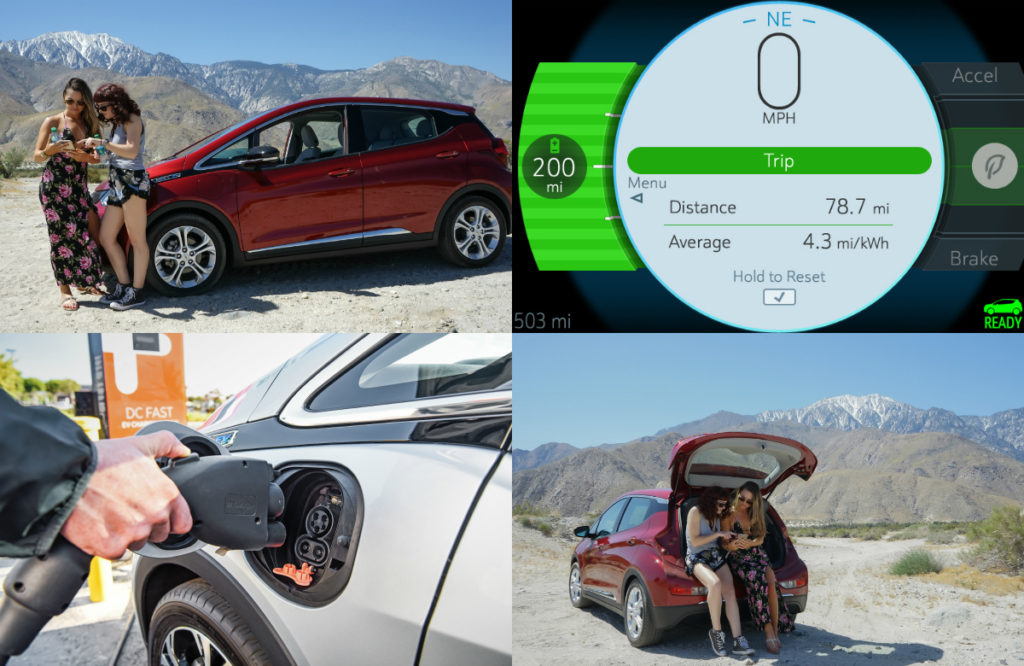 The Bolt EV offers an impressive EPA-estimated 238 miles (383 kilometres) of range. However, one Bolt EV owner set a new range record by traveling 310 miles (498.9 kilometres) on a single charge and on a continuous trip (your actual range may vary based on several factors including temperature, terrain and driving technique).

While this achievement is not typical of average Bolt EV range, some drivers are finding new roads and new range. The average Bolt EV owner drives approximately 53 miles (85.29 kilometres) per day, demonstrating the vehicle’s versatility as a daily driver and road-trip-ready Chevy.

“Chevrolet committed to delivering a game-changing vehicle and we’ve done just that. As we continue our national rollout of the Bolt EV, we’re making electric driving accessible to even more drivers.”

Factory deliveries of Bolt EV are currently available in California, Maryland, Massachusetts, New Jersey, New York, Oregon, Washington and Virginia. The Bolt EV will be available nationwide in the United States by summer 2017.

Check out Chevrolet’s fuel-cell military truck for the US Army.

Read about the early adopters of electric cars in Singapore.