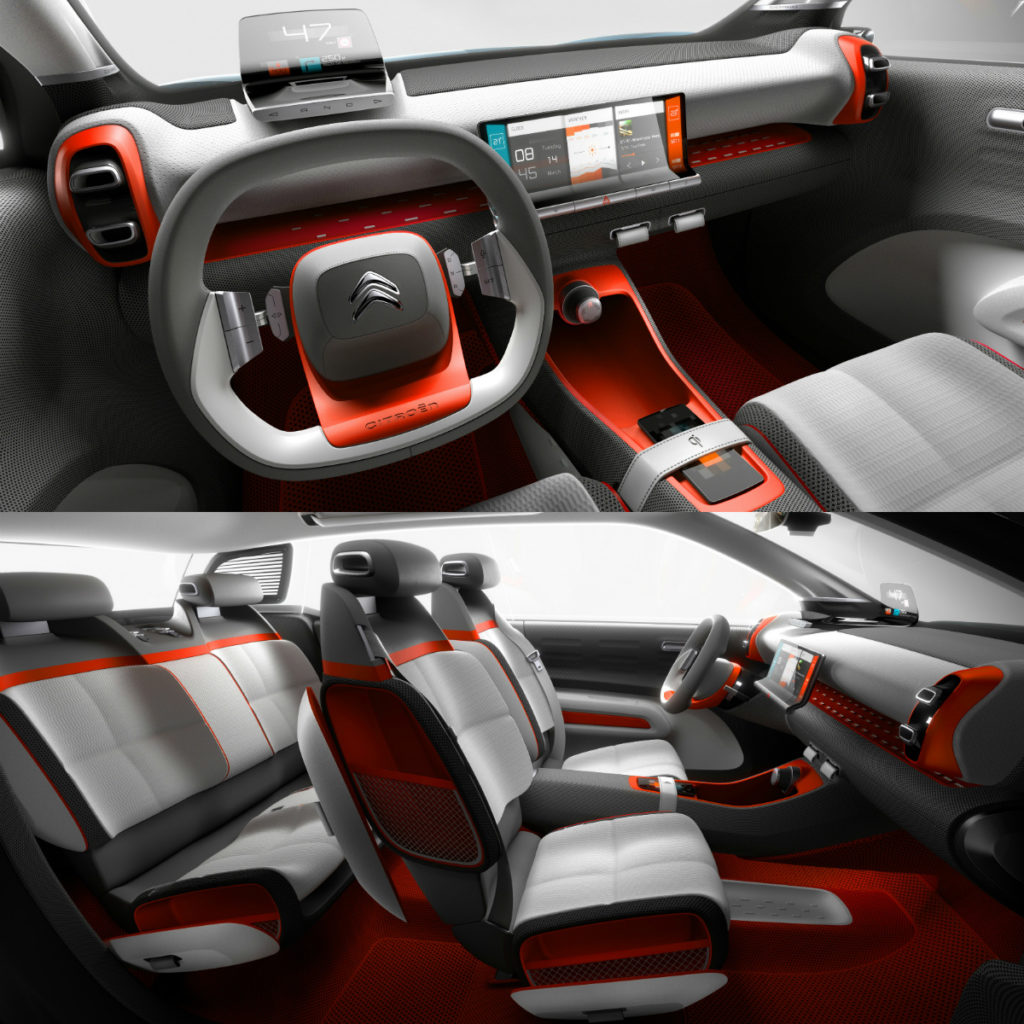 Citroën has revealed a daring new concept car with a strong and colourful identity, the C-Aircross Concept. This interpretation of a compact SUV marks a new stage for Citroën in the deployment of its product strategy. With the C-Aircross Concept’s internationally oriented bodystyle, the Citroën brand confirms its offensive in the SUV market – an offensive that began with the reveal of the Aircross Concept in 2015.

The C-Aircross Concept’s unique identity is inspired by the new-generation C3 supermini, although clearly adapted for a new sector of the market.

The C-Aircross Concept marks its difference in the world of the SUV thanks to its strong, original and fresh design. Assertive in its appearance, the car boasts a unique balance between protection and the fluidity of its lines. The exterior immediately gives an impression of space on board. Inside, the use of colour and specially chosen materials creates a modern and relaxed atmosphere, with an overall impression of minimalist style.

The modern French SUV’s front doors and the rear-hinged doors at the back open to reveal a spacious cabin, ensuring complete peace of mind for all occupants. The concept offers wide, quilt-effect seats and plenty of light from its large windows and panoramic sunroof.

Thanks to the Citroën Advanced Comfort programme, the concept’s technologies serve to enhance ease of use, such as a colour head-up display, a single-spoke steering wheel with intuitive controls, rear-facing cameras and wireless induction charging for smartphones. 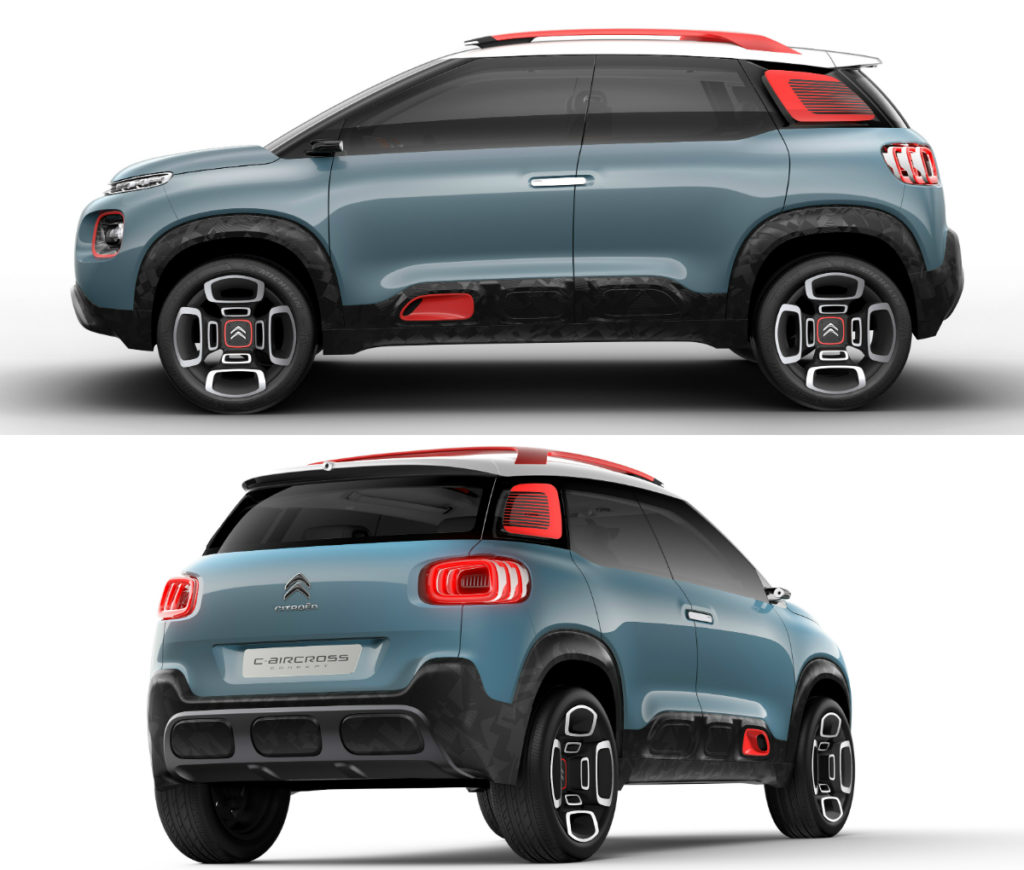 Cycle & Carriage France has launched the DS sub-brand of Citroen in Singapore.