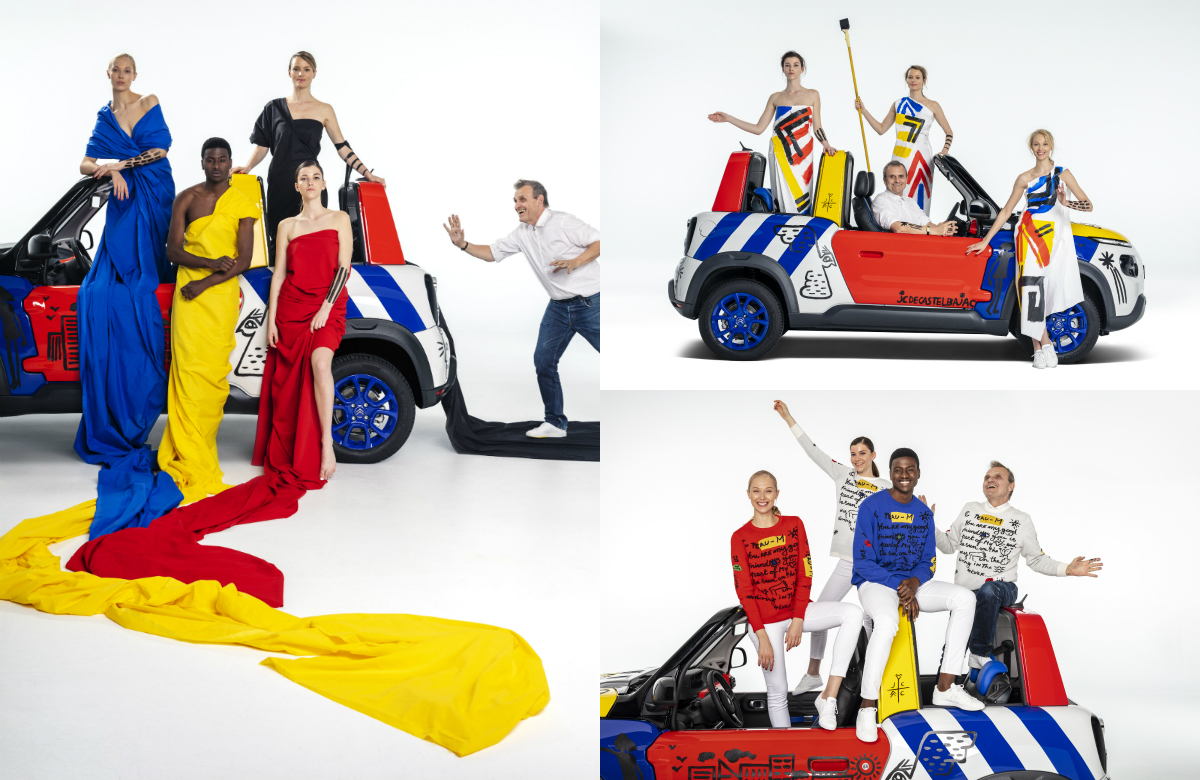 The Citroën Mehari is celebrating its half-century. Fifty years after its launch and two years after the arrival of E-Mehari, this out-of-the-ordinary cabriolet remains a symbol of French-style automotive audacity. For this symbolic anniversary, Citroën called on the designer Jean-Charles de Castelbajac to design an exclusive E-Mehari Art Car, as a strong and chromatic piece, a real graphic expression celebrating 50 years of freedom and 50 years of creation.

May 1968 marks the birth of Mehari and the beginnings of the designer, born from the generation who took to the streets of Paris. May 2018 symbolises the collaboration between two talents who find themselves under the banner of the creative revolution that has always driven Citroën and Jean-Charles de Castelbajac. It’s a natural and obvious coming-together.

Through this unique Art Car, Jean-Charles de Castelbajac has made the new-age Citroën E-Mehari the emblem of a “Made in France” way of life, with optimism and pop, in the footsteps of unlimited creativity. Because banning is banned, the E-Mehari Art Car awakens creative minds and declares its two reasons for living: art and fashion.

While the younger generation is taking to the streets of Paris in their quest for more freedom with the famous slogan “Beneath the cobbles, the beach” (Sous les pavés, la plage), on 11 May 1968 at Deauville golf course, Citroën unveiled a sporty model ahead of its time: Méhari.

Simple, versatile and unpretentious, this iconic French cabriolet with pop colours, built on a Dyane 6 platform, stands out with its colour-impregnated ABS plastic bodywork, thought up by Roland de La Poype. This ingenious and lightweight material (Mehari weighs a mere 525kg) can take on any form it likes. It is corrosion-resistant, which makes Mehari fully washable with a water jet and makes it the ideal seaside companion. Another asset is its great modularity with its convertible structure above the beltline, concluding at the windscreen which folds onto the bonnet.

Engineered to easily manoeuvre everywhere, its high-set chassis gives it unprecedented driving qualities. In 1979, its 4×4 version even allows it to overcome slopes of up to 60%.

Nothing more was needed to make it a real popular success. The Citroën Méhari even becomes a social phenomenon over the years, thanks in particular to a cinema career (first of all in the series Le Gendarme de Saint-Tropez with Louis de Funès). It also distinguished itself several times in rallies, in particular Liège-Dakar-Liège in 1969, Paris-Kaboul-Paris in 1970 and also Paris-Dakar in 1980. The classic Citroën Mehari would be produced for 19 years, until 1987, with a total of almost 145,000 units. 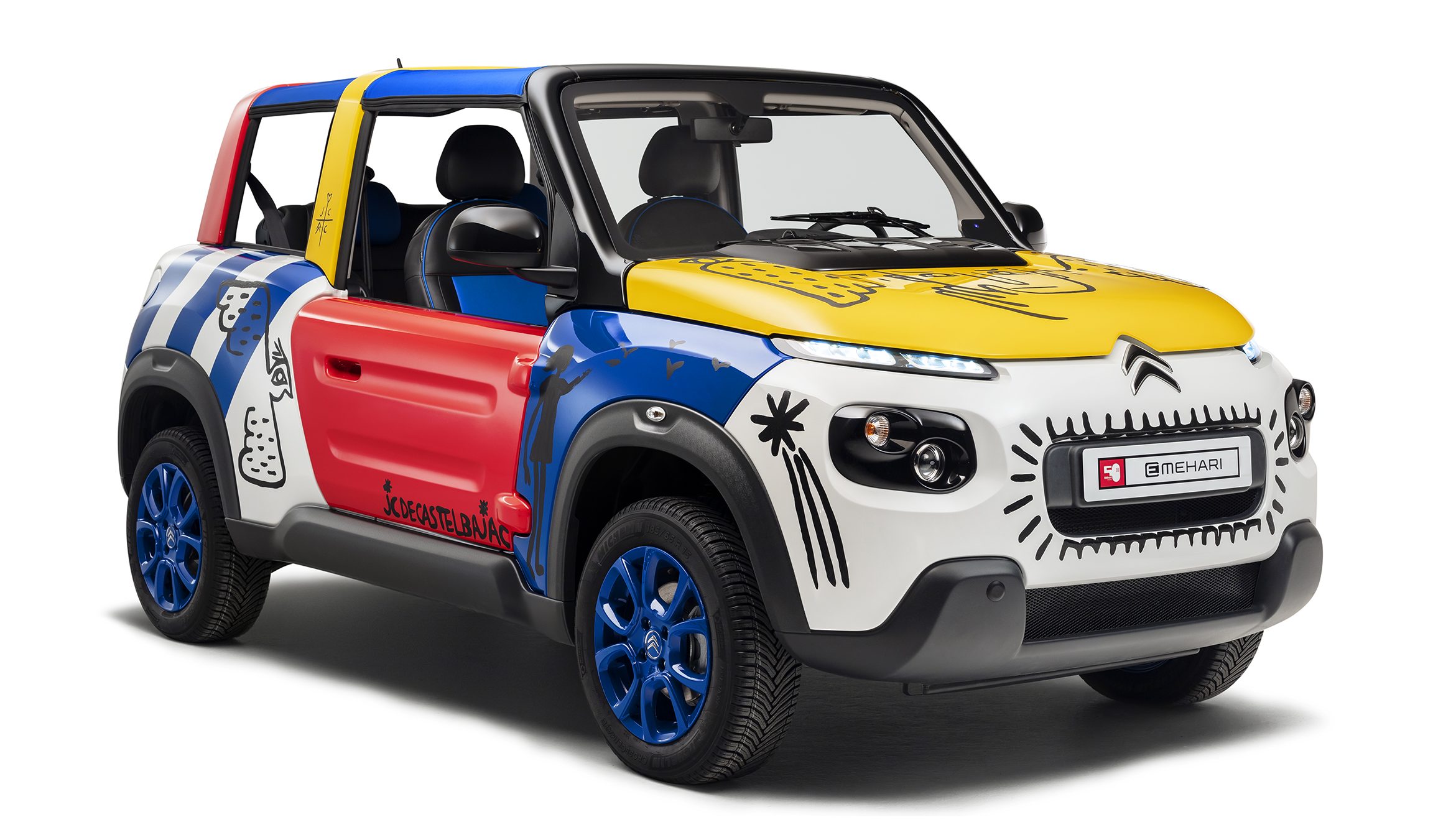 Read about exploring Paris as a tourist aboard a Citroen E-Mehari.

Why do the masses fly in French airliners but prefer not to drive French cars? 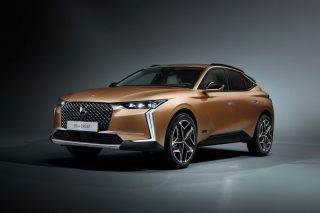