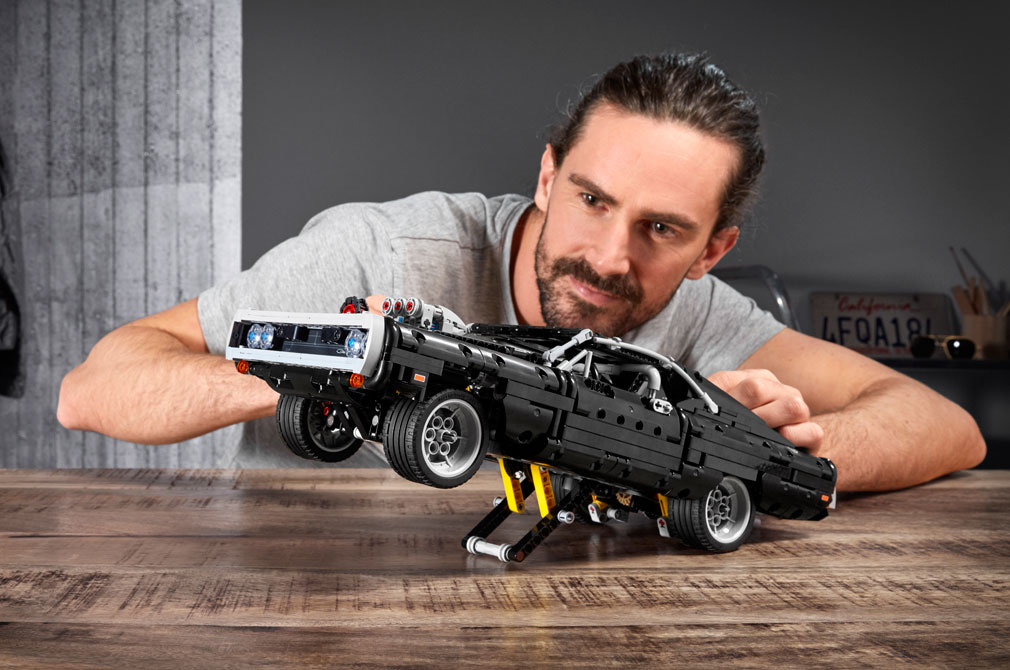 Dom’s Lego Dodge Charger lets you recreate stunts from the movie in the safety of your home.

Looking to get a piece of the action from the Fast & Furious franchise for yourself?

Well you’re in for a treat: Dominic Toretto’s legendary 1970 Dodge Charger R/T is now available for purchase – in Lego form that is. 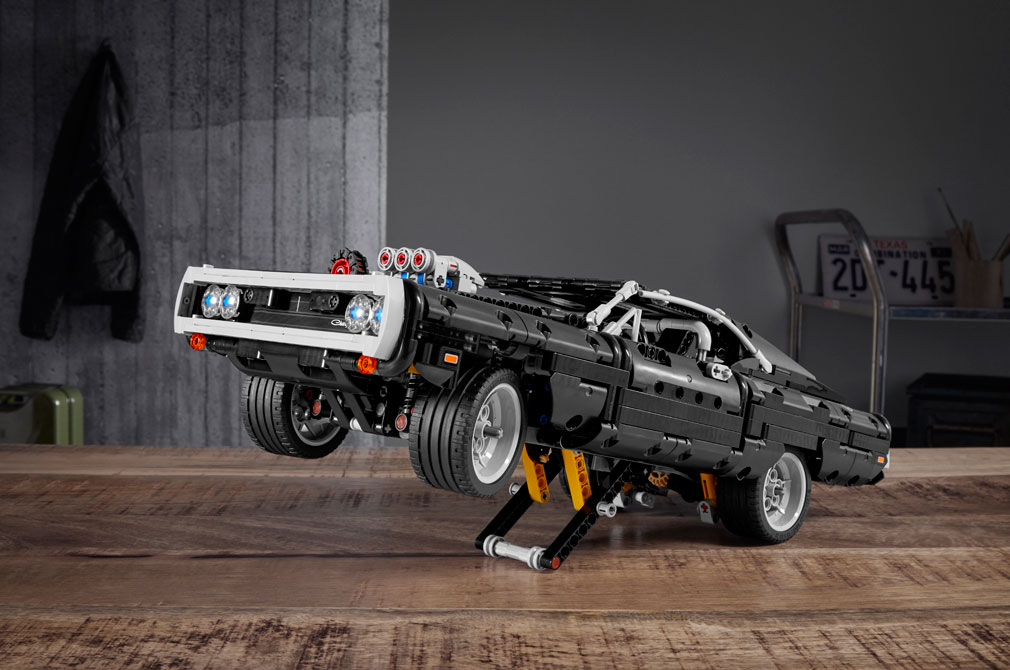 The 1,077-piece replica of Toretto’s fearless street racer will provide an exciting new building challenge as fans gear up for the latest instalment in the Fast saga F9.

The Lego model will allow you to recreate Dom’s cool stunts and daring high-speed chases from the movies. There’s even the option to display the car in its famous “wheelie” position. 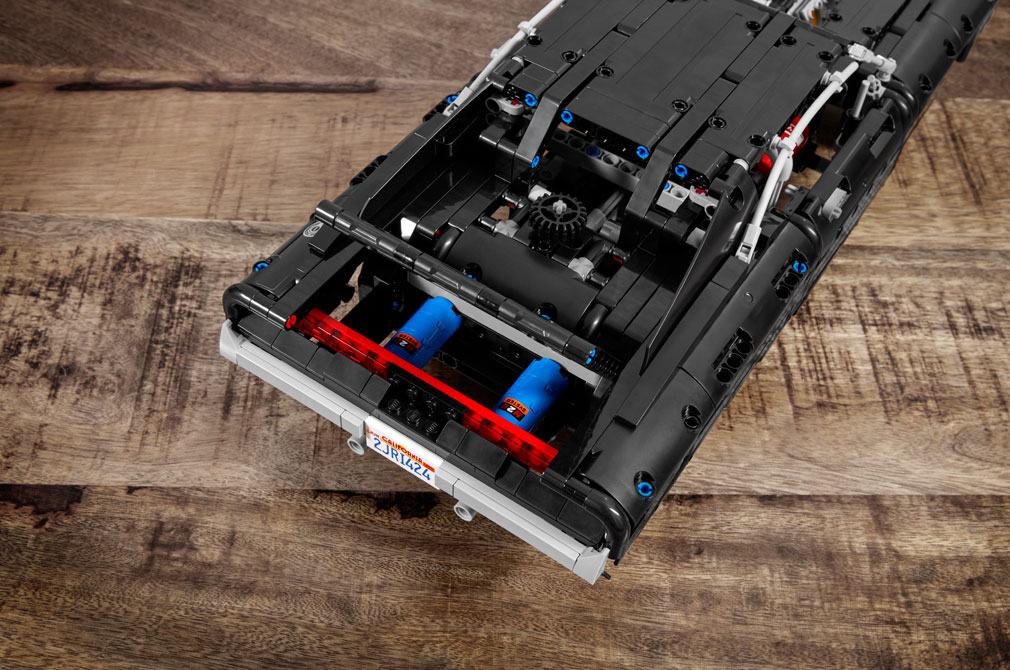 The 1:13 scale replica of Dom’s favourite car is packed with the same realistic details seen in the films. Just like the full-size version, the hood of the LEGO Technic Dodge Charger pops open to reveal the iconic V8 engine.

Fix up the car with Dom in his garage as you build the model’s moving pistons, double wishbone suspension, and wheelie bar.

And of course, the Lego model wouldn’t do the franchise justice without a few nitro bottles into the trunk. If things get too hot, there’s always that handy fire extinguisher in the cockpit.

The Lego Technic Dom’s Dodge Charger is designed for builders aged 10 and above.

The set can be pre-ordered from LEGO’s International online store here. It will be offered in stores globally from 27 April 2020.

Is Dodge not exactly you muscle car manufacturer of choice? How about this Ford Mustang Lego set?