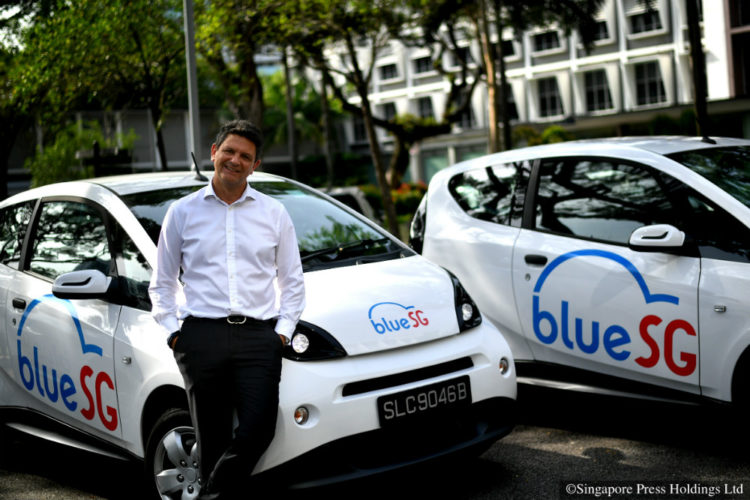 Environmentally conscious individuals will have another reason to ditch their cars in as early as August, when the first of 1000 French-made battery-powered hatchbacks are deployed here in the first big-scale car-sharing scheme of its kind.

Unlike some tax-exempt electric taxis with research plates plying the roads here, cars operated by Blue Solutions – which has a similar scheme in Paris – are normal-plated cars with full taxes.

It will start with 10 to 20 cars in five to 10 locations, somewhat fewer than the 125 cars and 50 locations envisaged last June when the Government announced it had awarded the 10-year car-sharing contract to France’s Bollore Group, the parent company of Blue Solutions.

Mr Vitte is, however, confident of having 1000 cars across 500 locations in four years’ time. Each location will have about four parking spaces with chargers. The first few cars of the fleet are already here. The two-door, four-seater hatchbacks with lithium-metal-polymer batteries will have a range of 250km, and initial tests have shown that air-conditioning has little impact on that.

Mr Vitte said usage charges are likely to be slightly lower than taxi fares, starting from “a few dollars” for the first 15 minutes, followed by per-minute charges. Frequent users will enjoy lower rates.

Describing the sharing service as more like a self-drive taxi than a rental service, Mr Vitte is confident the business model will be viable despite losses in Paris. “There are 1.7 million driving licence holders here and around 500,000 private passenger cars,” he noted. “So there is a potential of 1.2 million users. And Singapore has a much higher population density than Paris.”

In Paris, the average usage for the company’s electric fleet is seven rentals per day per car.

Mr Vitte reckons Singapore will have a similar usage frequency, but will be more viable commercially. “In Paris, we have no control over how much we charge, or our location. So, often we had to set up in low-density areas, or areas with a high crime rate, and our cars were sometimes vandalised or burnt.”

In Singapore, cars will be able to carry advertisements, Mr Vitte noted. This will help it partly defray running costs such as parking.

“This will be another mode of public transport,” he said. “We’re not competing with taxis or other car-sharing operators… We’re providing a complementary service.”

He said the company’s fixed point model is better than a free-float model (where users drop the car off anywhere) because it offers the predictability of public transport, and users need not worry about parking availability or charges.

National University of Singapore Business School assistant professor Yang Nan has doubts about the scheme’s viability. “Given that the on-demand transit industry is flourishing, and that taxis are widely and inexpensively available, its market niche is very small,” he said, adding that “balancing the fleet and maintaining availability across locations will be challenging and expensive”. 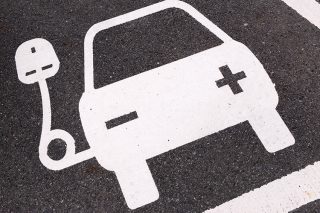