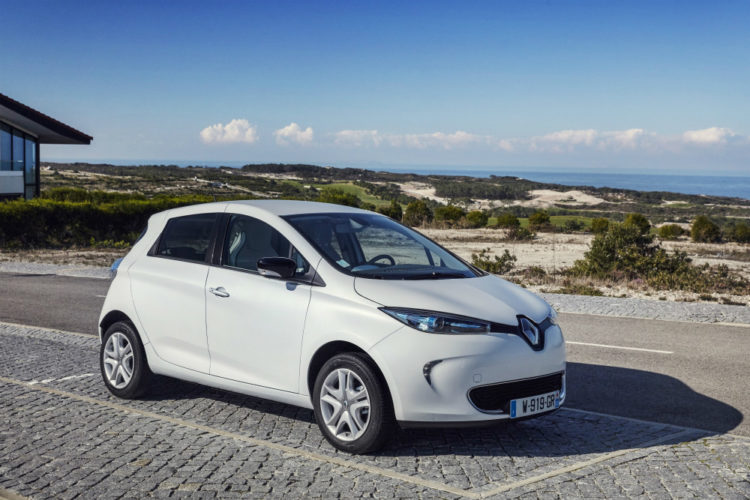 Electric cars will finally make in-roads into Singapore, with at least half a dozen brands preparing to launch battery-powered models over the next 18 months.

First off is Hyundai, with its Ioniq Electric, based on its Ioniq hybrid, but minus the petrol engine.

The car is undergoing inspection by the relevant authorities and will be unveiled at the Singapore Motorshow on Jan 11.

Renault will launch its Zoe Long Range around the same time. The subcompact hatch has a claimed range of 400km per full charge, making it a practical car for long drives to Malaysia.

BMW – the first to offer an electric car here three years ago – will launch its facelifted i3 tall hatch in the first quarter of 2018. This version has an improved battery pack, allowing it a range of close to 300km – up significantly from the original version’s 170km. It should be going for around $200,000 (it is a BMW, after all).

Fellow German manufacturer Volkswagen is also expected to launch its e-Golf some time in the second half of 2018. There is no indication of price yet for the electric hatch with a claimed range of 200km, but it goes without saying that it will cost more than a petrol Golf.

Volkswagen, however, is more optimistic about its ID range of electric cars, which will launch from 2019. It will start with three models, each built on a new electric vehicle platform which promises long range and high performance.

Nissan will also unveil its new Leaf at the Singapore Motorshow, but the electric car will be on sale only in early 2019. Based on today’s COE prices, it should cost around $160,000. 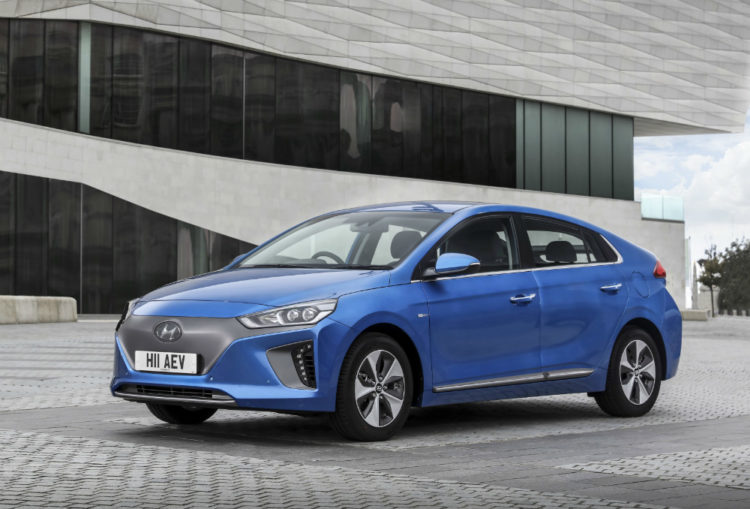 Around the same time in 2019, Jaguar will bring in its I-Pace high-performance electric SUV. The all-wheel-drive is said to clock a 4-second century sprint.

The concept version had a claimed range of more than 500km, but the actual production car is likely to have less. But even with 400km, it will be enough to get you to Kuala Lumpur in style and silence.

Meanwhile, American electric vehicle maker Tesla is expected to deliver its first Singapore-bound Model 3 by early 2019, according to IT professional Joe Nguyen, who is among 130 or so fans who have booked the car.

Mr Nguyen made news in 2016 when his self-imported Tesla Model S was slapped with a carbon tax surcharge. The Land Transport Authority (LTA) says the used Tesla had a carbon footprint equivalent to 222g/km, putting it in the $15,000 surcharge band.

Tesla has not responded to press queries on when it will return to Singapore.

The manufacturer set up shop here in mid-2010, but quit six months later without selling a single car. Sources say it was banking on a generous tax exemption which never materialised.

Industry watchers say there will be first-mover advantage for companies which start offering electric models ahead of the rest. But they also say these players will face perennial hurdles.

These include a shortage of charging infrastructure, inadequate government support and low acceptance rate among motorists.

According to LTA figures, there are fewer than 300 electric and plug-in hybrid cars here, which make up 0.05 percent of the car population.