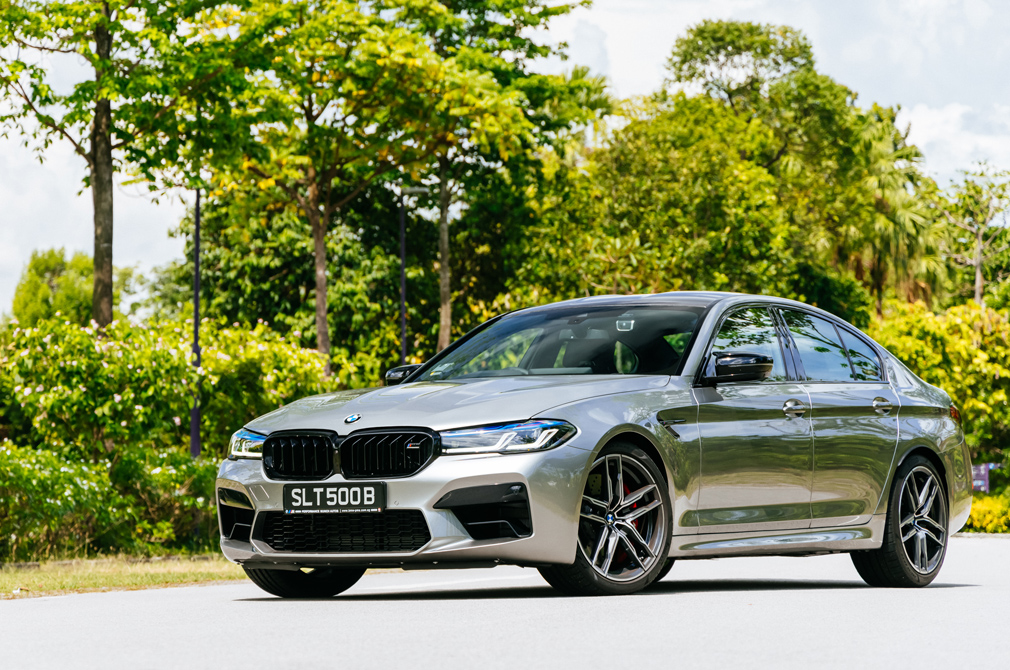 Following an earlier media report, BMW Group Asia today confirmed that it has appointed Eurokars Auto Pte Ltd as the second official BMW dealer in Singapore. It will offer the entire line-up of BMW, M, M Performance and BMW i models.

Eurokars’ BMW showroom is slated to open on 1 October 2022 at 11 Leng Kee Road. Once it opens, both new and existing customers can choose to have their BMW serviced at either Performance Motors Limited (PML) or Eurokars Auto.

Prior to this, PML was the sole official BMW agent in Singapore for many decades.

“In order to manage this growth, and the increasing needs of our customer base, we decided to expand our dealer network in the market.”

Eurokars Auto is part of Eurokars Group, which was founded by motor tycoon Karsono Kwee. It is the largest privately-owned multi-brand distributor in Singapore. Mr Kwee is its Executive Chairman.

This is not the first time that it has partnered with BMW, with MINI and Rolls-Royce Motor Cars currently a part of their stable. Other brands distributed by Eurokars in Singapore include Porsche, McLaren, and Mazda.

Mr Kwee commented: “Our story with the BMW Group started in 2003 with Rolls-Royce Motor Cars in Singapore and Indonesia. One year later, we began our partnership with BMW and BMW M in Indonesia and in 2006, partnered again to launch MINI in Singapore.”

Following the opening of the Eurokars Auto BMW showroom, BMW will launch its Retail Next design concept in 2023. It will be located at Eurokars’ new headquarters at 11 Kung Chong Road.