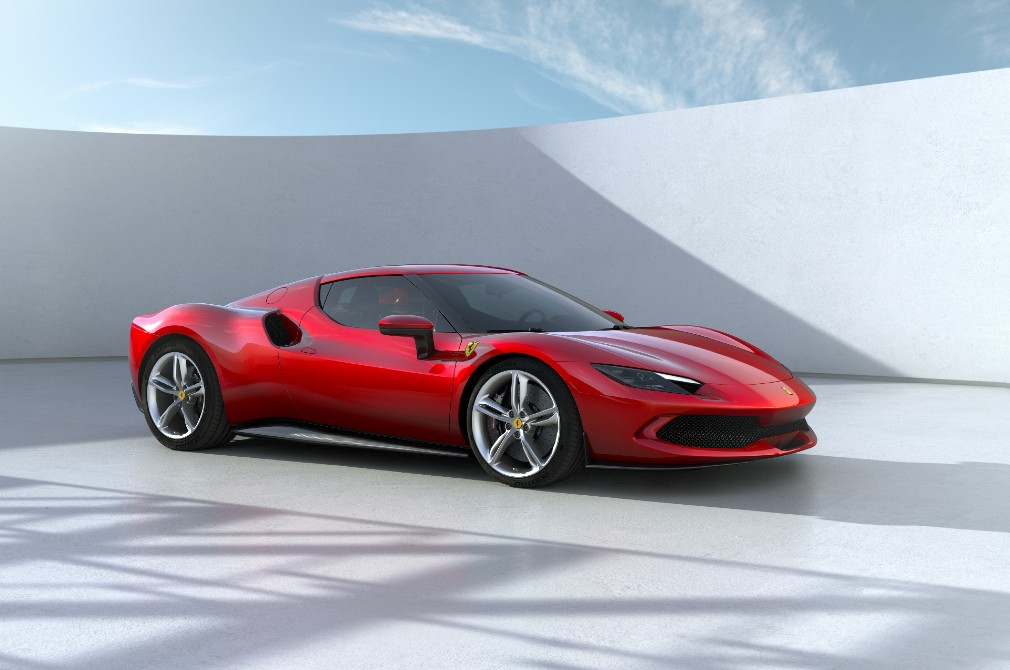 Contrary to early expectations, the new Ferrari coupe with a V6 engine will not be in the same vein as the Dino of old – an entry-level facsimile of a Ferrari.

It is yet another niche within a niche model that Ferrari believes will introduce experienced drivers to the concept of a hybridised supercar. Outwardly, it may seem like just a downsized SF90, but there is a lot more that makes it rather unique.

For one, the drivetrain only transmits power to the rear wheels, unlike the all-wheel-drive SF90. Compared to the F8, it has Ferrari’s first 120-degree, twin-turbocharged 3-litre V6 that produces 654hp (663CV). 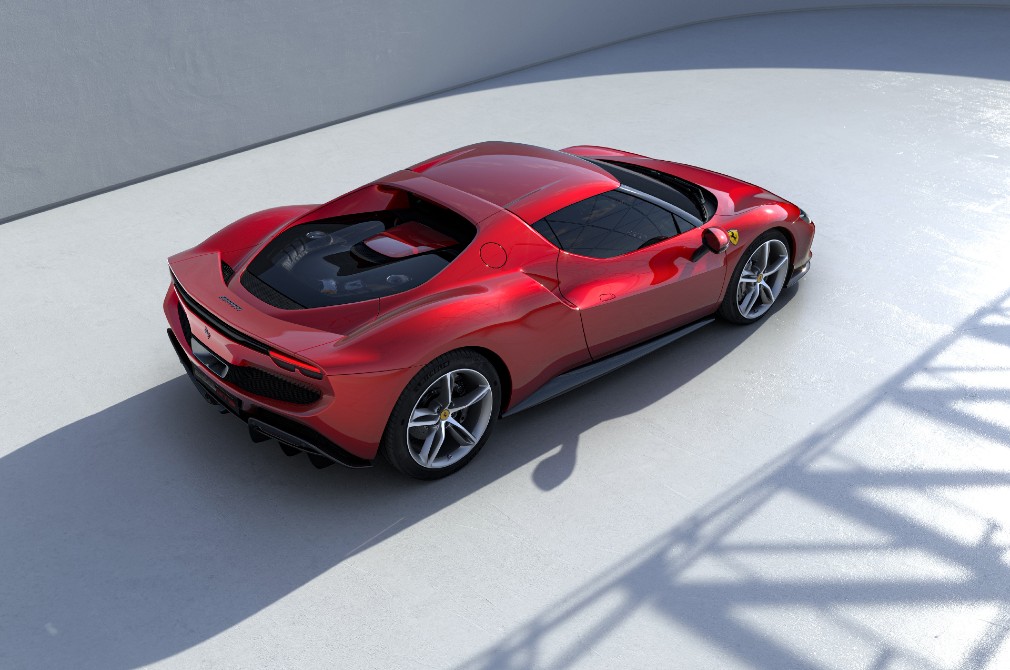 The 165hp (167CV) electric motor is attached to the rear of the V6, rather than the usual position sandwiched between the ICE and the 8-speed F1 DCT transmission.

Its chassis is related to that of the SF90 rather than the F8, and it has a shortened wheelbase. The engineers found space for the battery to lie flat at the lowest point of the chassis to help lower the centre of gravity(CG).

Also helping lower the CG is a wide 120-degree vee of the engine compared to the more upright 90- or 65-degree vee.

There are no official fuel consumption figures as it is still undergoing homologation, but given that it is proper hybrid, it could prove to be the most frugal of current Ferraris. 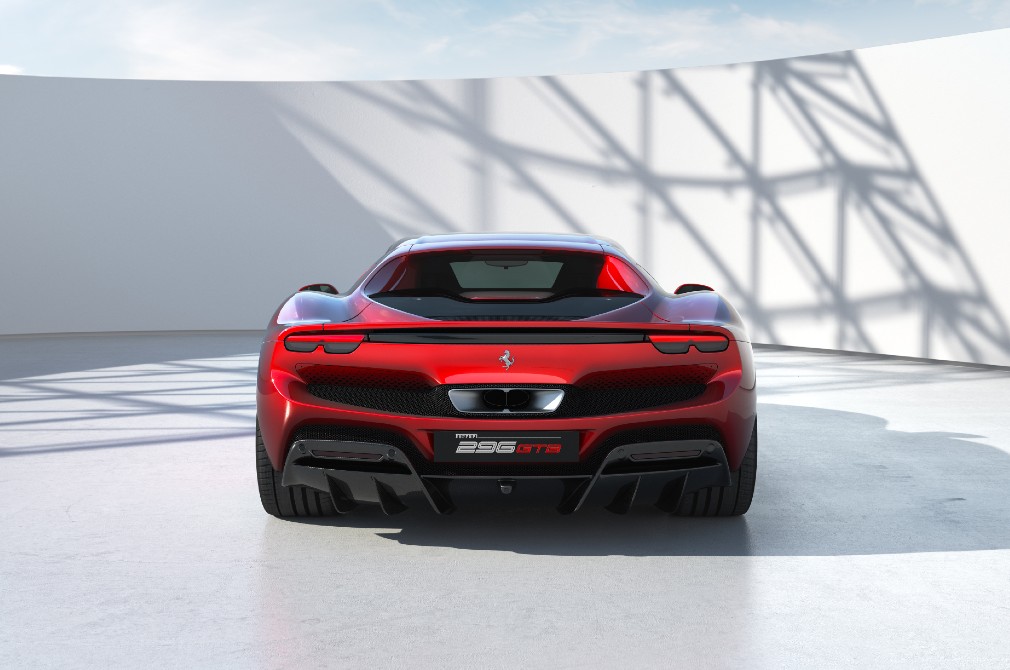