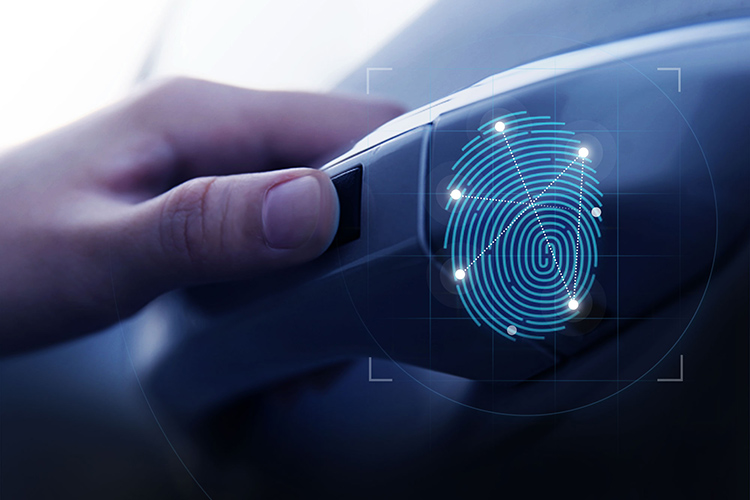 Fingerprint technology is now available on the Hyundai Santa Fe.

The Korean carmaker claims that their system, which lets users unlock and start the vehicle, is the world’s first for cars.

To unlock the vehicle, the driver must place a finger on a sensor located on the door handle.

The encrypted fingerprint information will be indentified and delivered to the fingerprint controller inside the car.

The driver can also easily start the vehicle by touching the ignition button, which also has a fingerprint scanning sensor.

Hyundai says that the fingerprint technology provides a customised driving environment by matching the driver’s fingerprint with the stored preferences. 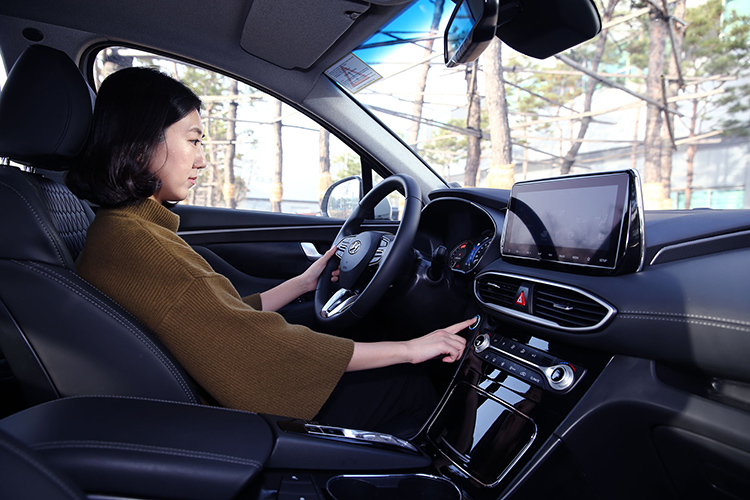 Hyundai also stated that it will be expanding this technology’s application to allow the adjustment of the steering wheel position and climate control, along with other functions that can be tailored to a driver’s preferences.

With capacitance recognition, which detects differentials in the electricity level in various parts of the fingertip, the fingerprint technology efficiently prevents forgeries and faked fingerprints.

The technology’s chance of misrecognising other person’s finger print as the driver’s is only 1 in 50,000, making it five times more effective than conventional vehicle keys, including smart keys.

Currently, there are no details as to whether official Hyundai dealer Komoco Motors plans to bring in Santa Fe models equipped with this feature. 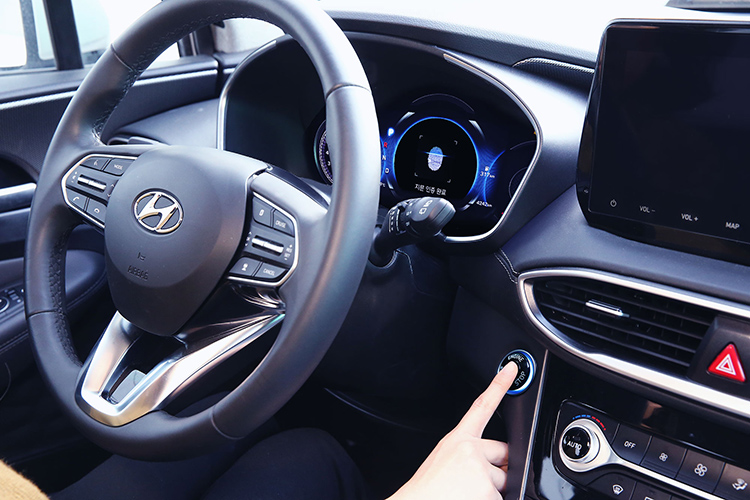