BMW M cars will be electric in future - and faster | Torque
Loading posts...
0 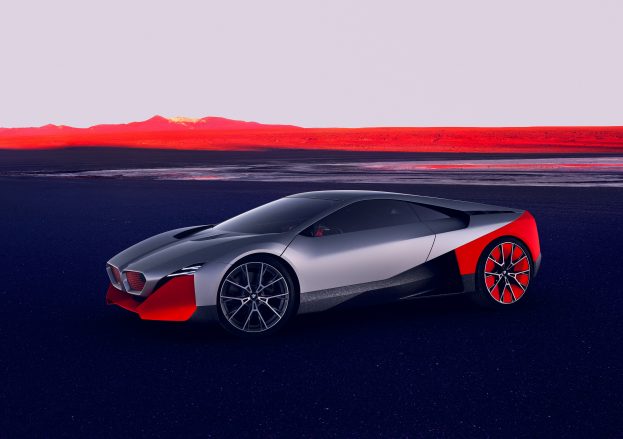 The BMW Vision M Next protoype envisions the future of the M performance division.

BMW fans who fear the future of electrification, fret not. Your favourite brand’s got your back.

The German marque has shown off the Vision M NEXT, a hybrid electric car with incredible performance.

It’s the next evolutionary step for BMW’s M high-performance division as it navigates an uncertain future.

The BMW Vision M Next 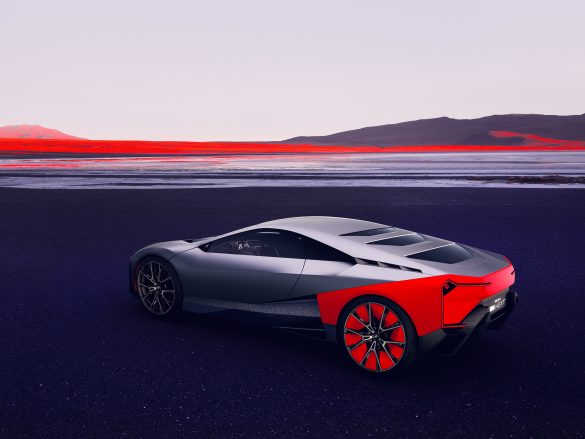 The Vision M Next is a plug-in hybrid electric vehicle (PHEV) that offers the choice between electric all-wheel-drive and pure rear-wheel-drive.

That’s accomplished either through batteries or the power from a turbocharged four-cylinder petrol engine.

The Vision M Next will have a total system output of 600hp, good for an eyeball-swivelling 3-second dash to 100km/h and a top speed of 300km/h.

There is also a BOOST+ mode that gives the driver extra power at the push of a button. 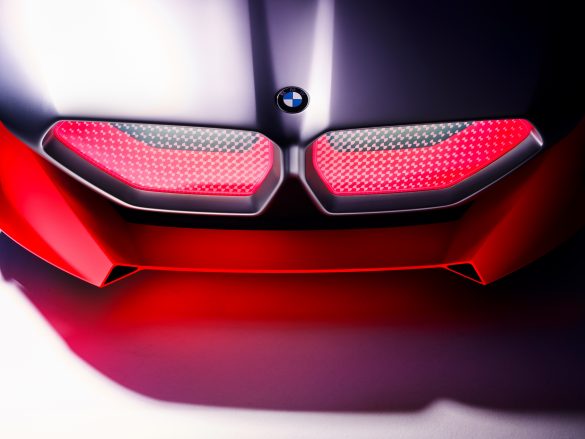 The maximum range when driving in all-electric mode is 100km, BMW said.

“The BMW Vision M NEXT is a progressive hybrid sports car that makes a very clear and confident statement, in terms of both appearance and interaction,” said vice-president of BMW Design Domagoj Dukec.

BMW says the Vision M Next will be “every bit as captivating” to drive as it is to look at.

And it sure looks futuristic with its low-slung stance and mahoosive 22-inch wheels. 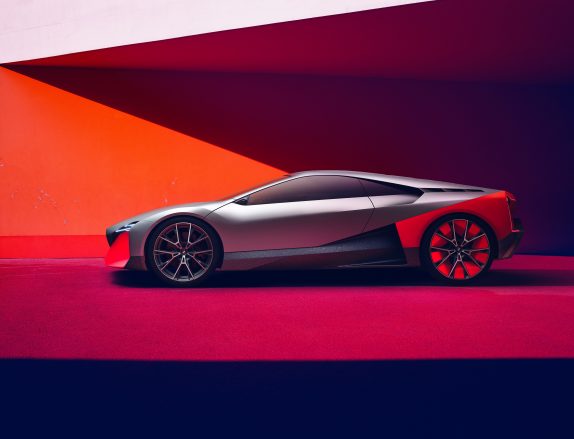 One neat trick is that the driver can unlock the car using facial recognition technology.

Now, of course, all these ancillary features are nice, but it remains to be seen if they’ll make it into production.

What will definitely be reality is the automaker’s upcoming focus on ‘EASE and ‘BOOST’ concepts.

‘BOOST’ is what the Vision M Next represents. That is, for the driver to have control over the car.

For purists, that should be a sigh of relief as the Bavarians still let you have your cake and eat it too.

The ‘EASE’ concept, meanwhile, is for those who prefer to let the company’s autonomous cars drive them.

More than 100,000 electrified BMWs are on the road worldwide

It’s for people who prefer to rest and relax or enjoy in-car entertainment instead of drive.

The ‘EASE’ concept is represented by the BMW Vision iNext, which was unveiled in 2018.

But both versions will meet in the near future, BMW says, suggesting that your car could be both autonomous and a serious driving machine too.