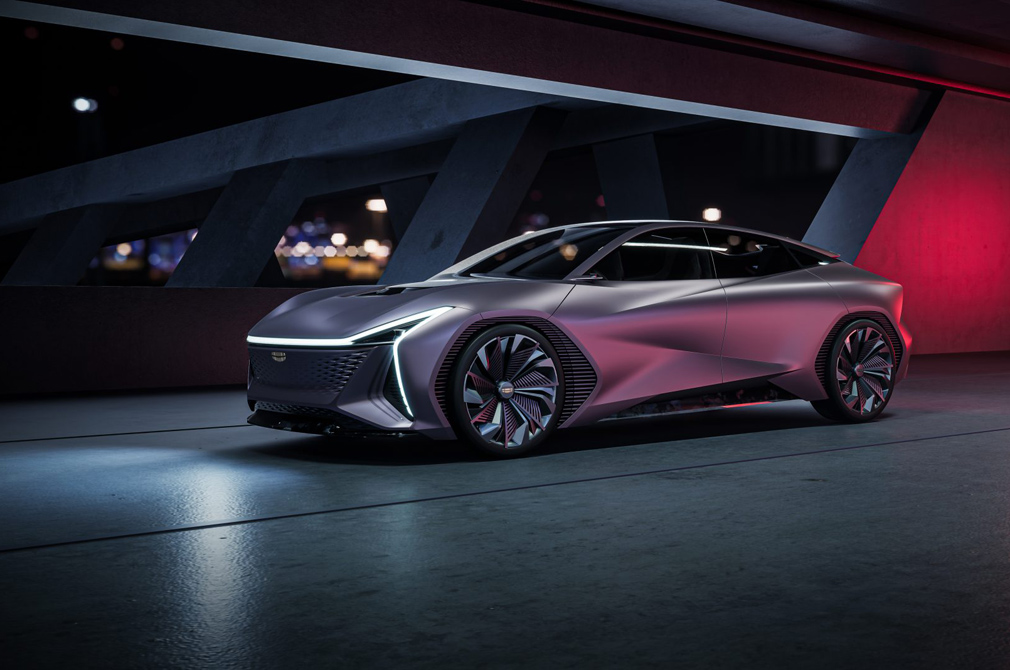 Geely has presented the Vision Starburst concept. The car is said to be derived from the firm’s “Expanding Cosmos” design philosophy, and pushes the boundaries of technology and innovation in the new digital age.

The design form of the Geely Vision Starburst is described, in Geely’s own words, as a “twisted profile with curved surfaces that appear to rotate and stretch”.

Its design takes inspiration from stellar rays and waves in the folding and crossing of the car’s lines and surfaces.

At the front of the concept lies visually strinking front grille and air intake vents. A departure from former Geely designs, the Vision Starburst utilises a sharp and unique parabolic pattern to echo the theme of energy being released from a starburst. 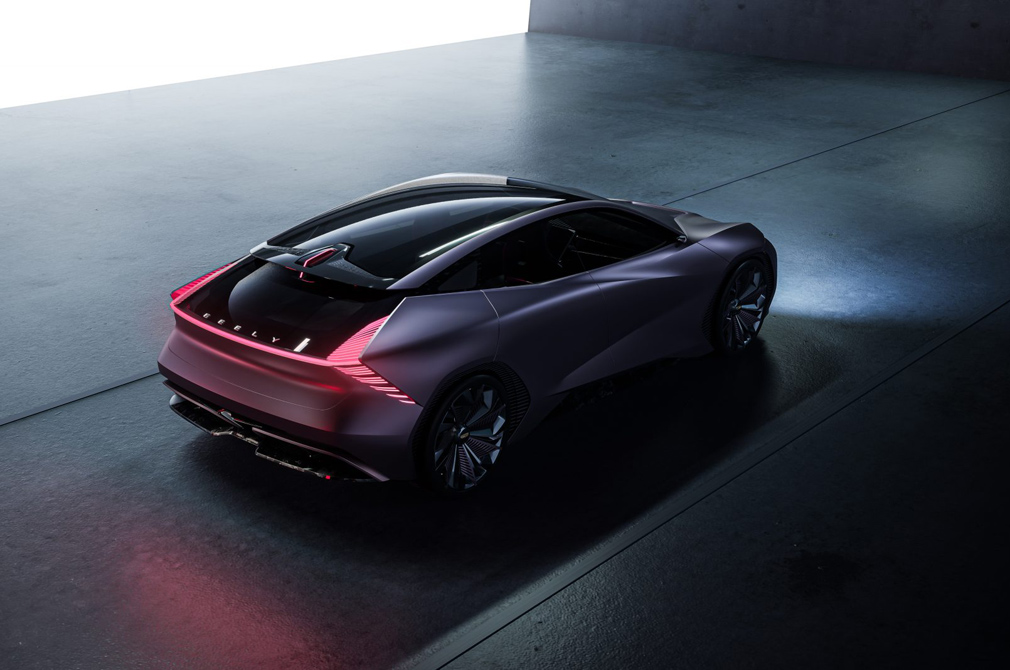 Parabolic surfaces abound on the concept.

The grille is also integrated with the design of the head lights, which extend from the centre out towards the sides, giving the front of the vehicle a powerful and three-dimensional aura.

From the side, the Geely Vision Starburst sports twisting surfaces through its waistline and door panels, described by Geely as hiding a hint of the concept’s “grand vision of infinity”.

Illuminated wheel arches here will also produce different lighting effects depending on the sate of the car, such as when it is being charged.

The space-based theme of the Geely Vision Starburst is also carried into the interior of the concept. “Cosmic Ray” light strips in the cabin unify both the exterior and interior design.

A hollow and geometric shifter take its place atop the floating centre console, with four lines of light used illuminate to display different gear settings. 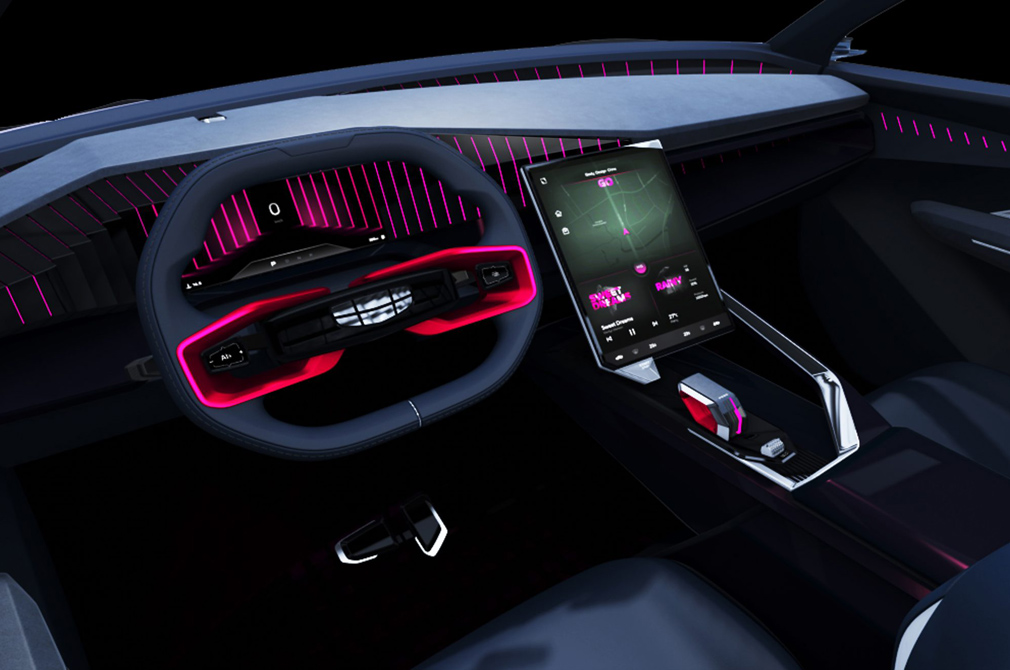 Those light strips in the cabin to mirror the car’s exterior light signature.

Borderless instrument panels that meld with the ambient lighting also aid to create a seemingly boundless intelligent space with the user at its centre.

Geely states the new instruments pioneered by the concept will redefine the way users interact with vehicles.

Like the exterior, the interior ambient lighting, sound, and atmosphere will also change depending on the state of the vehicle. This conveys information to occupants in a whole new manner.

Geely and Volvo will be collaborating on their future platforms. Find out more here!
Click here to find out more about Geely