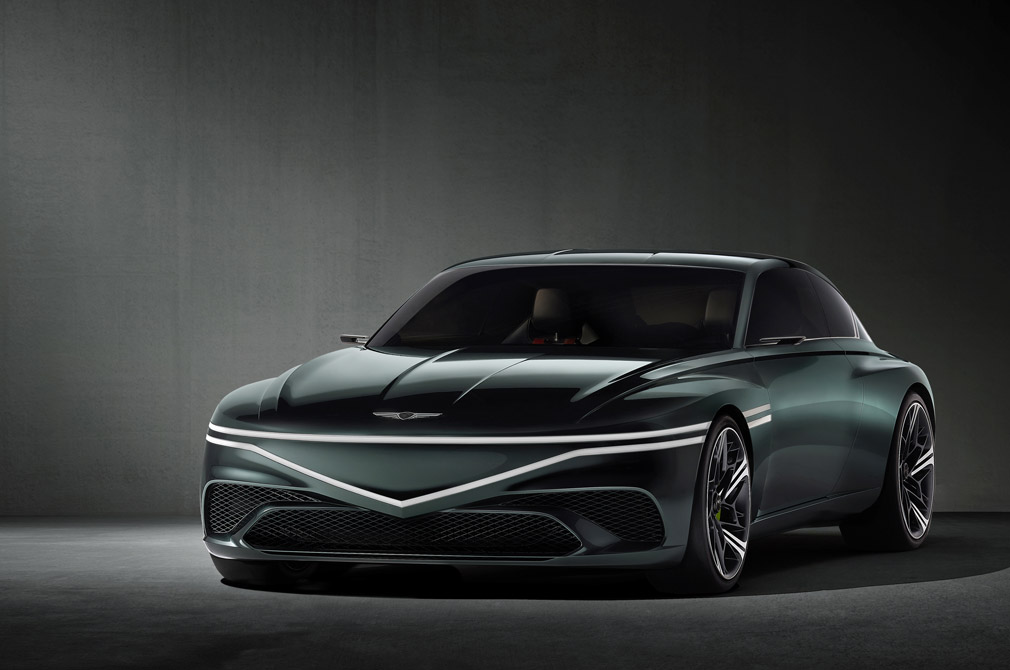 The concept car incorporates Genesis’ DNA, while looking ahead to the next line-up of electric vehicles.

It also highlights Genesis’ future as a luxury electric vehicle brand. The “Speedium” in its moniker comes from a Korean racetrack in the city of Inje, of which its passion for motorsport is said to have been the inspiration Genesis’ engineers.

At the front end, the Genesis signature Two Lines headlight design has evolved into a full-width element. It now stretches across the face of the X Speedium in a shape that resembles the Genesis Crest Grille. 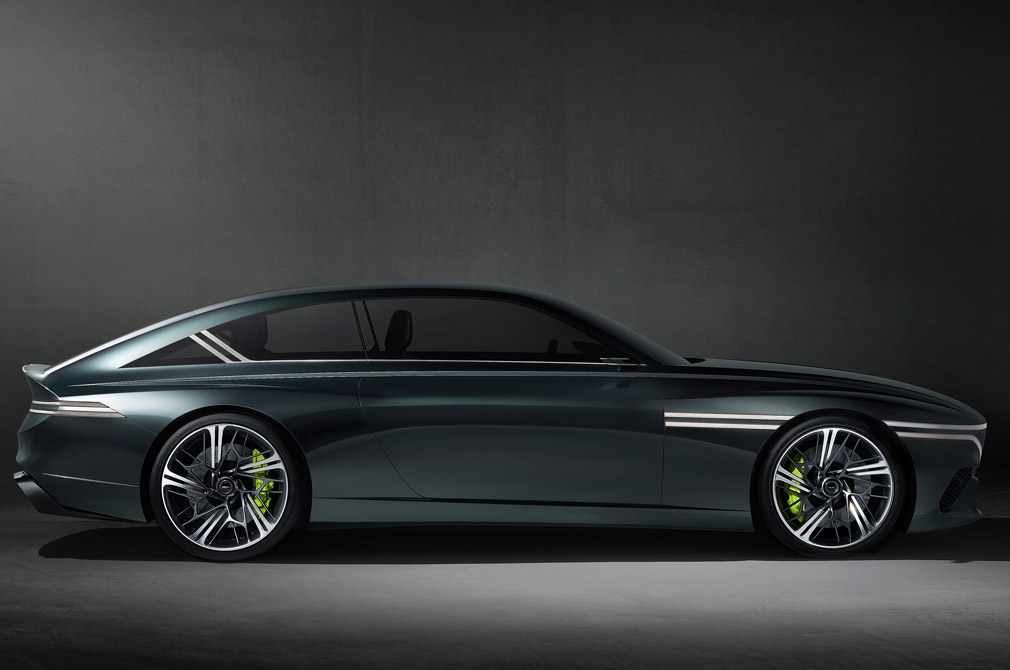 This design feature is said to be an evolution of the brand’s design identity in an era of electrification. Genesis says it carries the firm’s iconic front design while integrating the daytime running lamps with the low beam and high beam together.

Viewed from the side, the car also gets the Genesis signature Parabolic Line that extends from the front to the rear. Strong wheel arches with blistered fenders also give the car a muscular presence.

And at the rear, the Genesis X Speedium Coupe gets sleek, horizontal V-shaped tail-lights, described as offering a contrast to the circular shape of the car.

That said, Genesis has not revealed any drivetrain details, or given any information as to whether the concept will eventually become the basis of a production model. The carmaker says it is on pace to reach its target of becoming an all-electric brand with a six-model line-up by 2030. 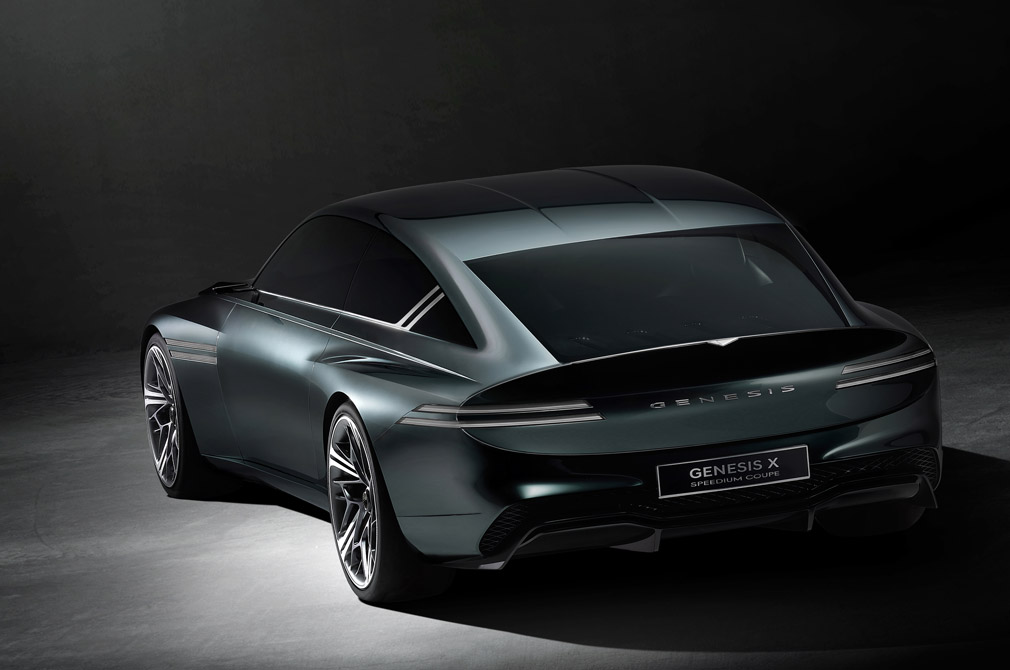 Genesis goes clean and green with the new GV60