Hottest wheels for 2018: BMW i8 Roadster and other models | Torque
Loading posts... 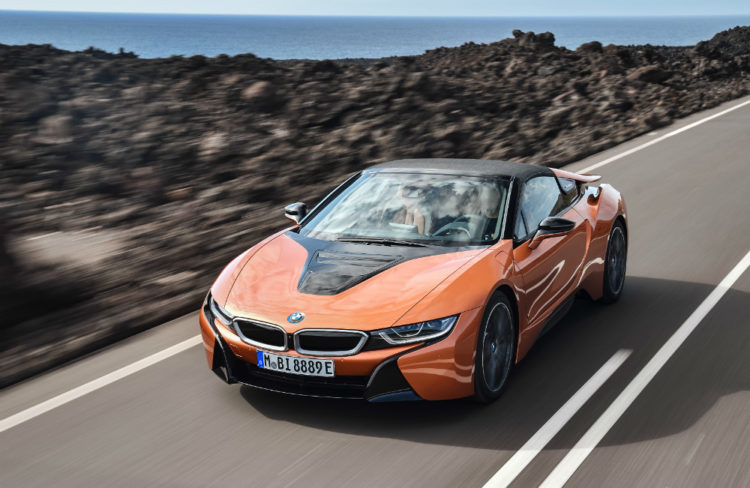 The Bavarian marque will have a fairly busy year, with at least four launches planned.

First off will be the revised i3 electric hatch, arriving in the first quarter. This version has a range of close to 300km – up significantly from the original’s 170km.

Next in line will be the i8 Roadster, an open-top version of the radically styled i8 hybrid sportscar. This equally stunning variant could arrive as early as August. 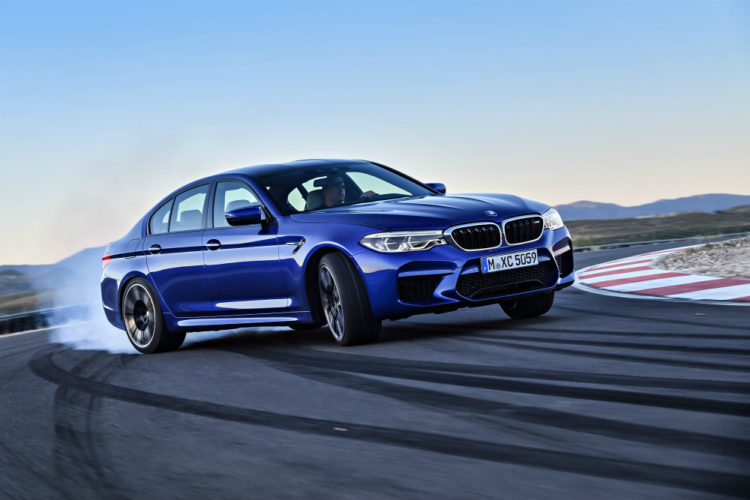 The latest BMW M5 is powered by a turbocharged 4.4-litre V8 that produces 600hp.

For power-hungry fans, the arrival of the new 600hp M5 in the second half will be worth waiting for. Not only does this offer zoom, but it also has as much room as a regular 5 Series sedan.

If luck prevails, we will see the stunning new 8 Series by the year’s end. This mouthwatering grand tourer oozes sex appeal and more. But an early-2019 arrival is more likely.