A Hyundai Santa Fe has become the first passenger car to be driven across Antarctica | Torque
Loading posts...
0 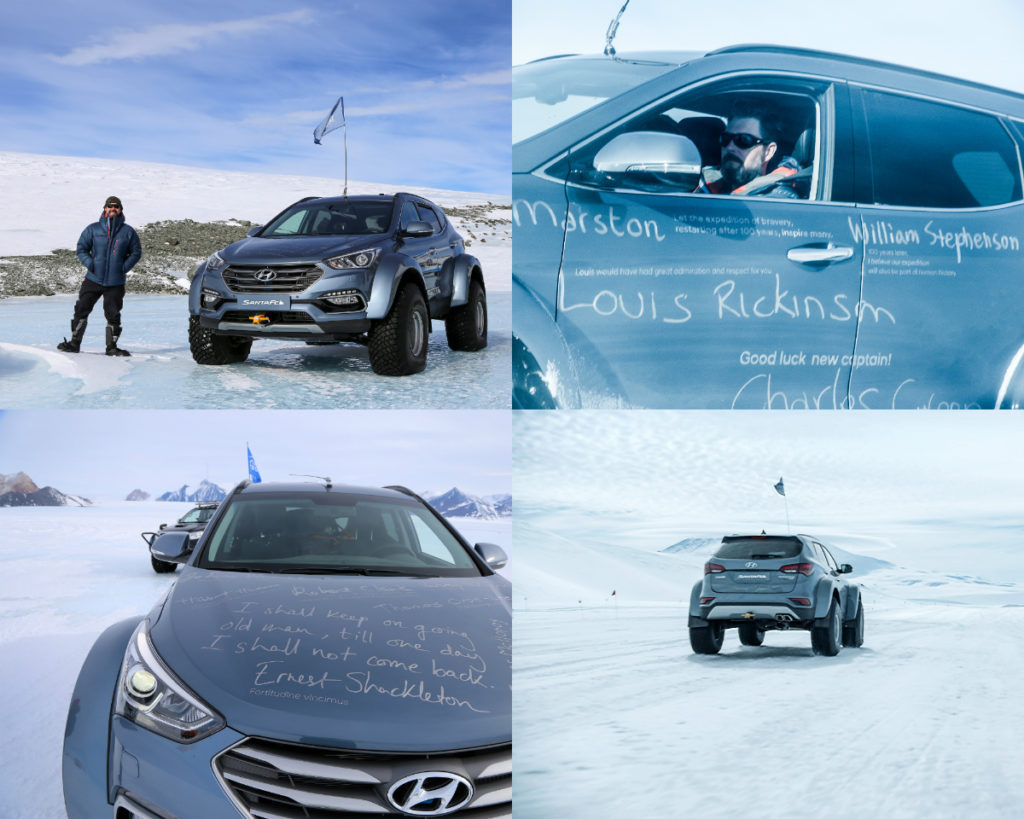 This winter, a team of adventurers, which included the great-grandson of legendary polar explorer Sir Ernest Shackleton, became the first to cross the Antarctic continent in a passenger car. Their drive into the history books revisited the Heroic Age of Antarctic Exploration in more ways than one.

Bergel, a media entrepreneur, had never really expected to follow in Shackleton’s footsteps.

“The initial idea to take what is essentially a standard road vehicle all the way across the Antarctic originally came from Hyundai. This was a proper expedition with a challenge to accomplish that nobody else had done before.”

Simply driving a showroom vehicle out onto the ice was not an option. The Hyundai’s makeover included fitting giant heavy-duty low-pressure tyres, requiring new subframes, suspension and gears to be fitted inside the wheel hubs.

A century earlier, Sir Ernest Shackleton was beaten to the South Pole by Roald Amundsen, but set out to cross the entire continent. When his ship sank in pack ice, the team lived on the ice for more than a year until Shackleton sailed a lifeboat for 1158 kilometres to South Georgia, from where a rescue could be launched.

It made the drive a poignant challenge for Patrick Bergel, who carried his great-grandfather’s diaries on a Kindle. After reaching the South Pole, the 2017 expedition crossed the Leverett Glacier to the Traverse, then passed the Trans-Antarctic Mountains to Mount Erebus.

When they drove onto the Ross Ice Shelf, a vast glacier beyond the continental land mass, the Hyundai became the first wheeled passenger vehicle to drive across its unique hazards.

“On the crevasse field near McMurdo, we had to drive very carefully, and suddenly there was a ‘vroomph’ and a judder,” Bergel recalled. “The other vehicles, including the Hyundai, quickly dragged the truck out of danger.”

After 30 days of driving up to 20 hours a day, the record-making Santa Fe made it back to base. Mission accomplished.

Bergel, for whom it had been an emotional journey, added: “Compared to what my great-grandfather did, this was one-thousandth as hard. But it’s still quite something to be the first to do this in a wheeled passenger vehicle.” 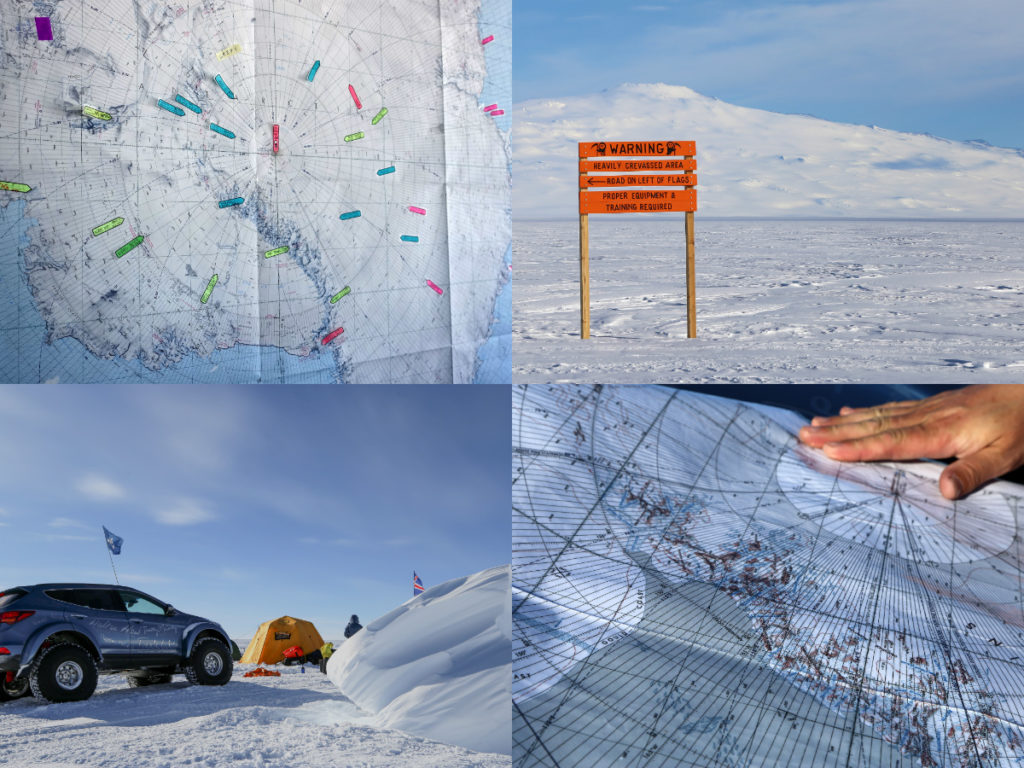 Check out Nissan’s “Winter Warriors” which are ready to play in the snow.