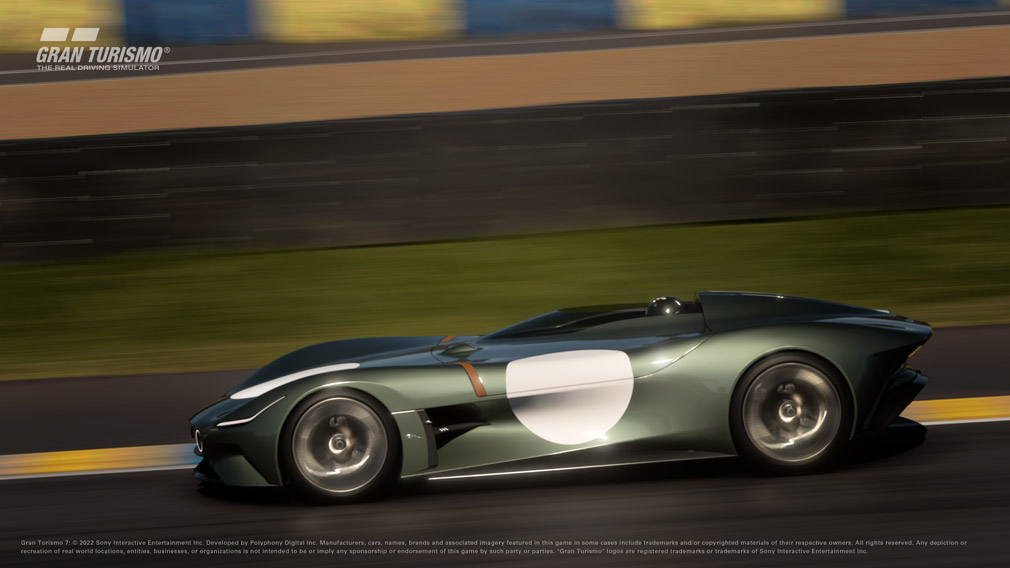 Jaguar has launched its third model in Gran Turismo 7.

Known as the Vision Gran Turismo (GT) Roadster, the model is the third all-electric virtual gaming sports car. It joins the Vision GT Coupe and Vision GT SV, an endurance racecar, in the game.

To recognise these models, the Jaguar Design team developed new bespoke livery for them. Specially developed black and grey paints, along with subtle graphics, are said to emphasise the cars’ styling. They are also unique to the cars’ in-game liveries.

In Gran Turismo 7, the Jaguar Vision GT Roadster is an electric, single-seater whose form is inspired by the iconic Jaguar D-Type. Its powertrain is similar to that of the Vision GT Coupe. 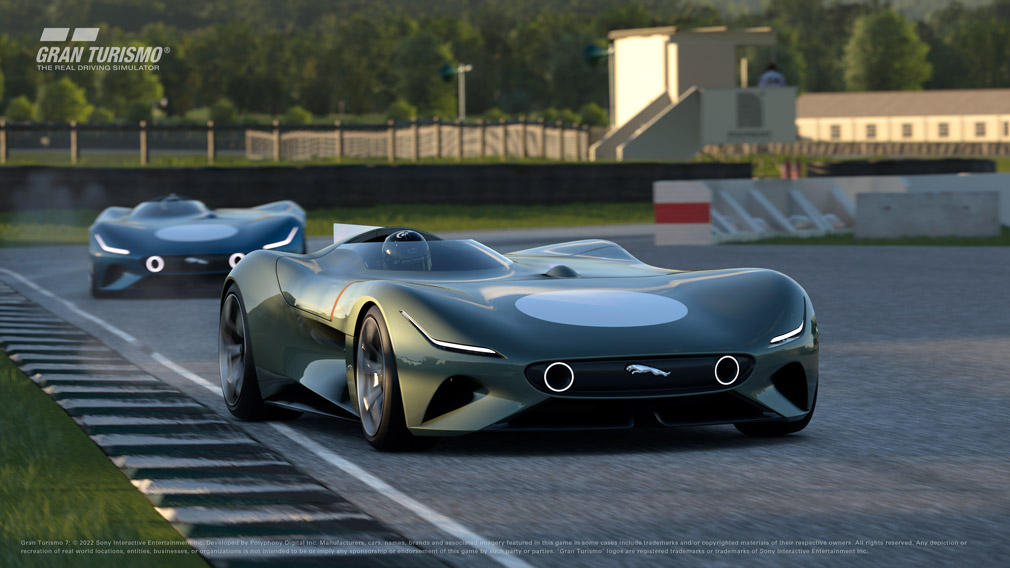 The Jaguar Vision GT Roadster is an all-electric single-seater which combines the race-proven powertrain from the Coupé with a taut, sculpted form inspired by the iconic, timeless Jaguar D-type.

Its flowing surfaces, dramatic lines and proportions are similar to the Vision GT Coupe and Vision GT SV models. However, in place of a deployable canopy, the Roadster has a screen directly in front of the driver.

Behind, there’s a modern interpretation of the fin synonymous of the three-time Le Mans-winning D-type, aerodynamically-optimised using the latest computational fluid dynamics tools to be deployable at speed for enhanced stability with minimal drag.

The fin also has a Union Jack that’s etched using the Jaguar monogram pattern. It is then illuminated by LEDs. Handcrafted leather straps feature on the front fenders, while the grille hosts roundel lights. 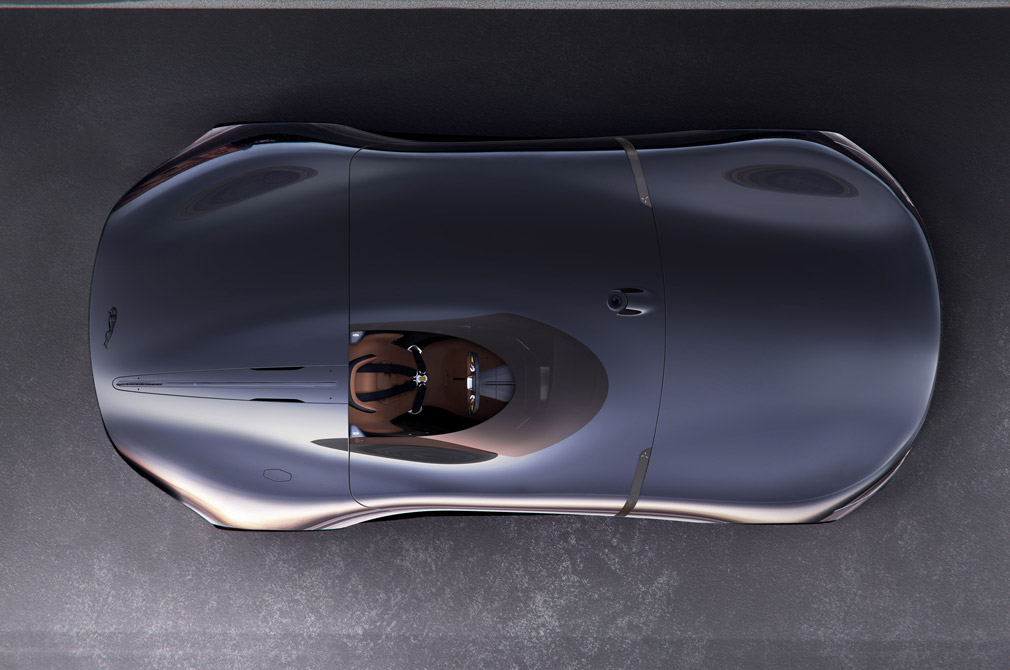 The Roadster has a monocoque body that’s built from carbon fibre composites and advanced aluminium alloys. The lithium-ion battery pack is placed as low down as possible to improve the centre of gravity. The weight distribution is near 50:50.

Power from the batteries is fed to the three electric motors – one on the front axle and two on the rear. Together, they deliver more than 1005hp (750kW) and a maximum torque of 1200Nm. Zero to 100km/h takes less than 2 seconds, and the top speed exceeds 321km/h.

“It was a great experience to work with the Design team at Jaguar. We look forward to drivers getting behind the virtual wheel in the new game. All three cars lend themselves perfectly to the exciting new user experience that GT7 will offer.” 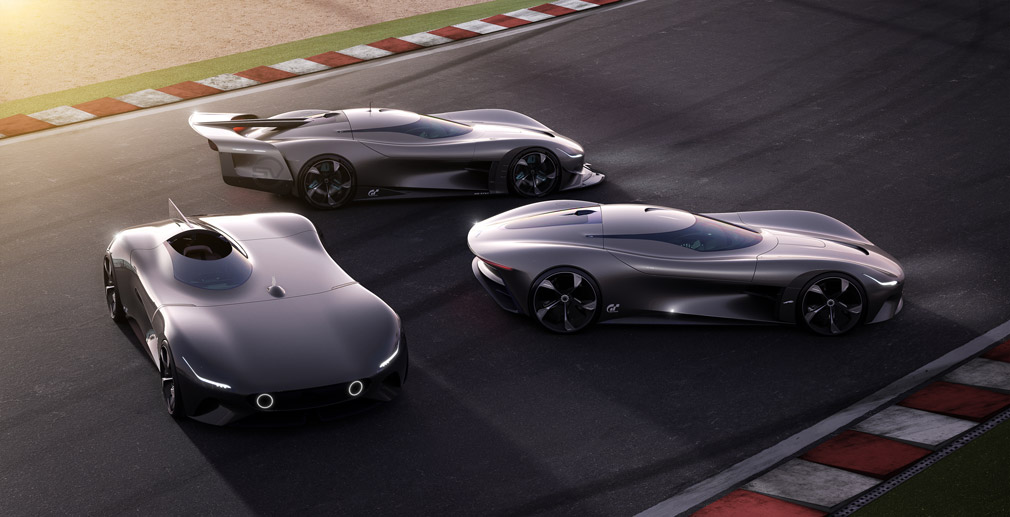