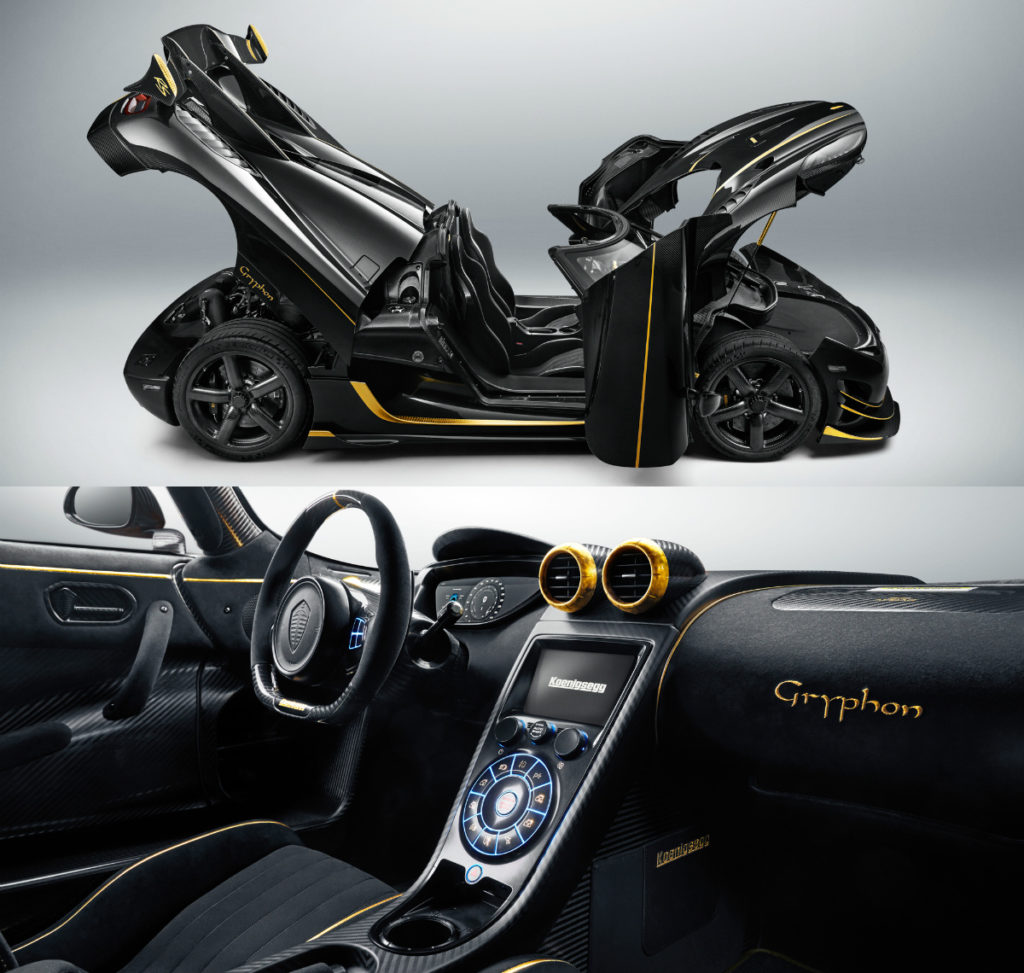 The Gryphon is named after its mythical namesake – a creature with the body and rear legs of a lion and the head, wings and front talons of an eagle. The gryphon was revered for its depiction of both strength and speed, and is the heraldic symbol used on the provincial flag in Skåne, where the Koenigsegg factory is located.

The Agera RS Gryphon is presented in clear carbon with highlights finished in 24-carat gold leaf. Gold leaf has been used for all external striping and badging, as well as the hood struts, engine badging and interior trim. A custom-made racing helmet in carbon fibre has also received decoration in gold leaf, applied by hand at the Koenigsegg factory in Ängelholm by Italian master craftsman, Ettore “Blaster” Callegaro.

The Gryphon cockpit is a combination of black Alcantara, polished carbon fibre and black anodised aluminium. The seats are finished in black Alcantara with gold piping and a bespoke Gryphon motif embossed on the headrest. A customised “Gryphon” text has been stitched into the Alcantara dashboard in gold thread.

The central console has been prepared in optional black anodised aluminium which, with its near-invisible nano-drilled symbols in the command buttons, offers the ultimate in stealth (dis)appearance.

The Agera RS Gryphon has been specified with the optional 1MW engine, taking Koenigsegg’s V8 twin-turbocharged engine to a staggering 1360bhp. With a kerb weight, including fluids, of just 1395kg, the Agera RS Gryphon is within a hair of the magical 1:1 power-to-weight ratio, previously only achieved by the rarefied Koenigsegg One:1.

Despite these overwhelming performance credentials, the Agera RS Gryphon will be delivered with full compliance for driving on public roads and will feature a full complement of cabin comforts and driver aids.

These include a removable hard-top roof that can be stowed under the front hood of the car, ultra-light sound deadening, a g-sensor, wireless connectivity for vehicle updates via the Koenigsegg cloud, carbon-ceramic brakes with Sport ABS, Koenigsegg electronic stability control, a front/rear hydraulic lifting system, climate control, Bluetooth phone and audio connection, Apple CarPlay, and a full digital warning and information system.

The end result is a regal vision of the Koenigsegg Agera RS – a Swedish supercar that is as elegant as it is aggressive, equally at home parked outside the world’s most glamorous opera houses or dominating the world’s racing circuits. 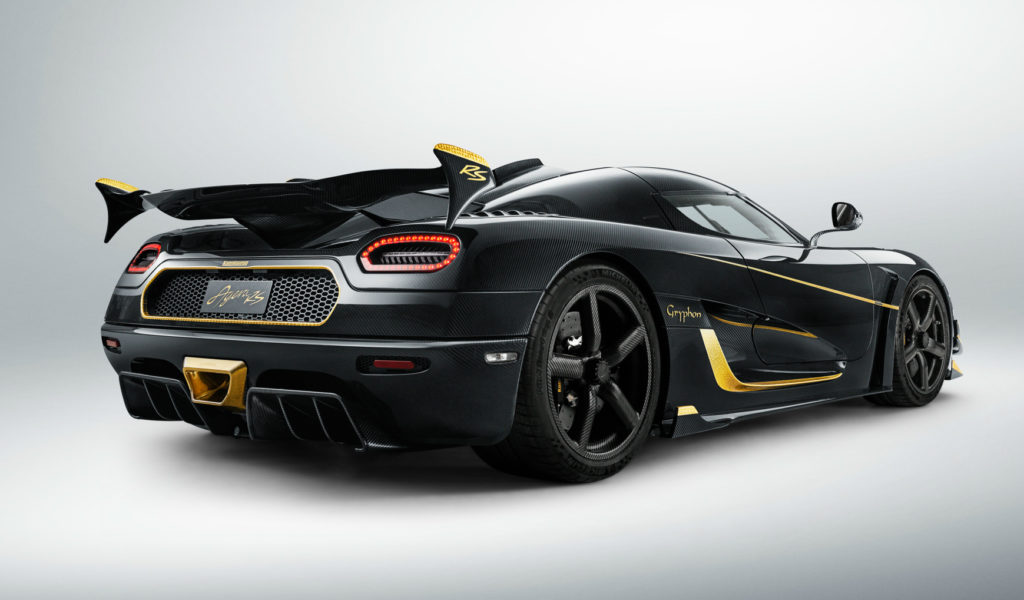 Supercars are illogical, according to this writer. 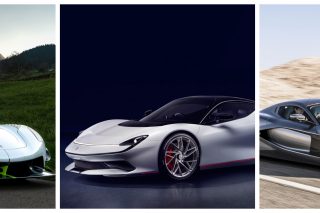