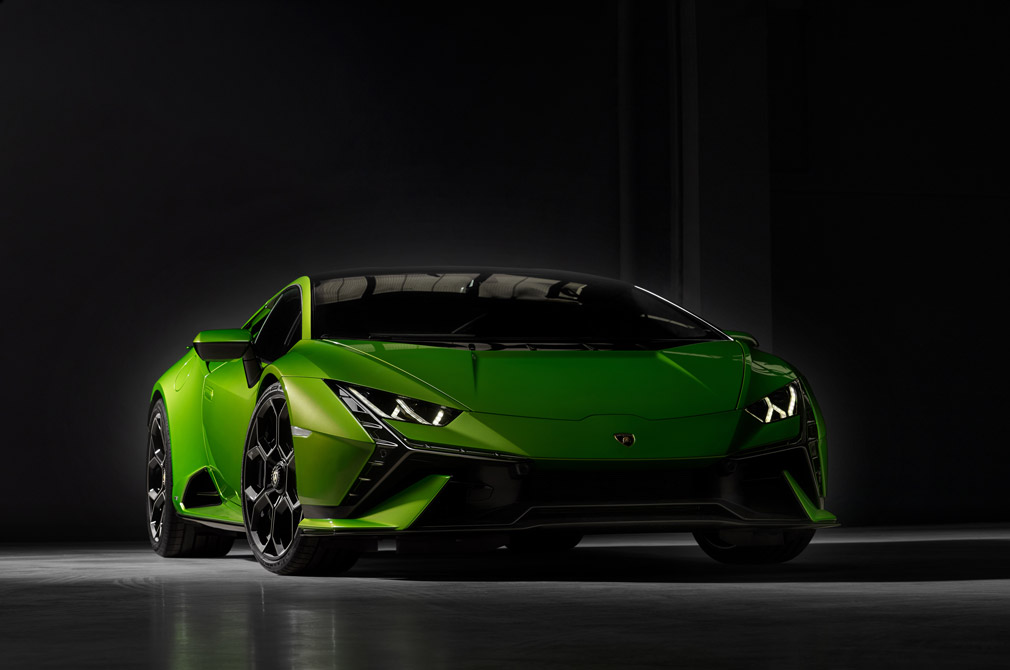 Everyone expected the Lamborghini Huracán STO to be the model’s swansong, but this raging bull isn’t ready to be put out to pasture just yet.

The Huracán’s latest iteration is now the Tecnica, a rear-wheel-drive model that sits between the Huracán EVO RWD and track-focussed Huracán STO. More specifically Lamborghini says that the Tecnica is a “bridge between worlds to combine performance and beauty.”

These figures can rocket the coupe from rest to 100km/h in 3.2 seconds, and from zero to 200km/h in just 9.1 seconds. With enough (unrestricted) road, the Tecnica will top out at 325km/h. 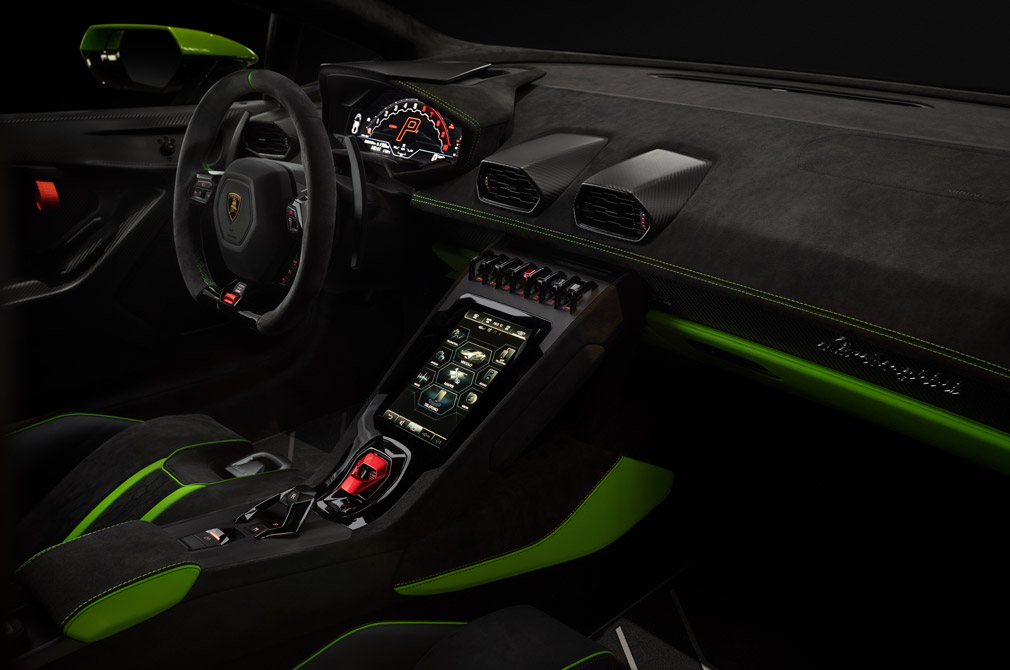 Lamborghini has, of course, taken several steps to ensure that the Huracán Tecnica remains distinct. For starters, its exhaust system is revised to evoke “the highest level of emotion”. It also has a completely redesigned brake cooling system that forces air directly into the discs for “exceptional fun on track”.

For even greater performance, engineers have improved the aerodynamics: The Tecnica boasts 35% more downforce and 20% less drag compared to the EVO. These changes have resulted in the car’s body being lengthened by at least six centimetres.

Lamborghinis are known for their visual drama, so the Tecnica has been given Y-shaped air-curtains (a Huracán first) in front and a fixed, high-mounted wing in the rear.

Lamborghini is also introducing dedicated graphics and enhanced connectivity for the HMI infotainment system to make the Tecnica even more distinct.

Stay tuned for details on pricing, availability and when it might reach Singapore. 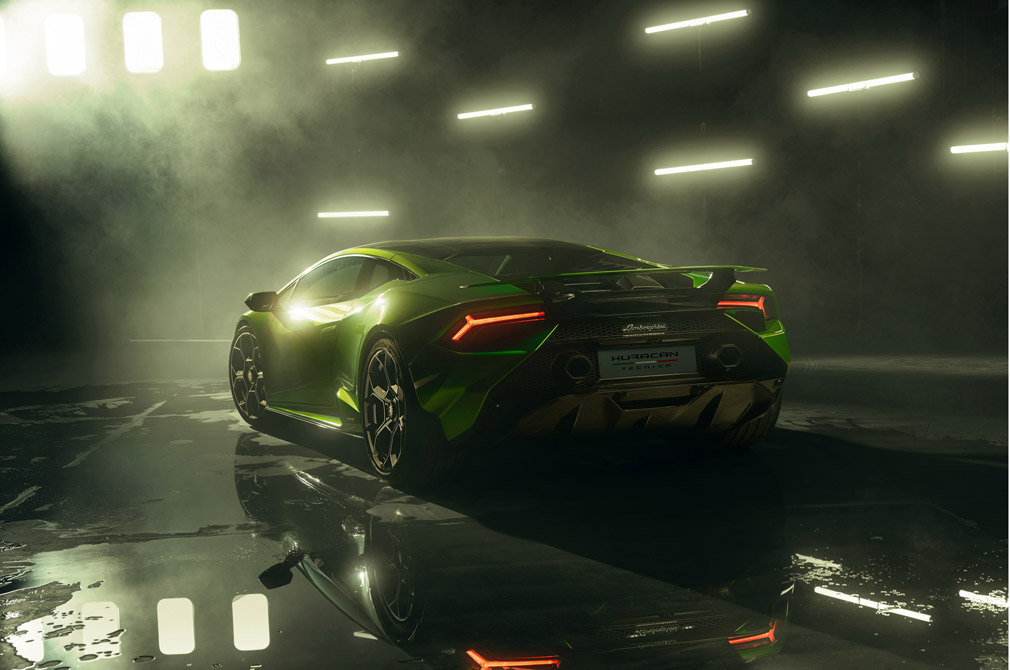