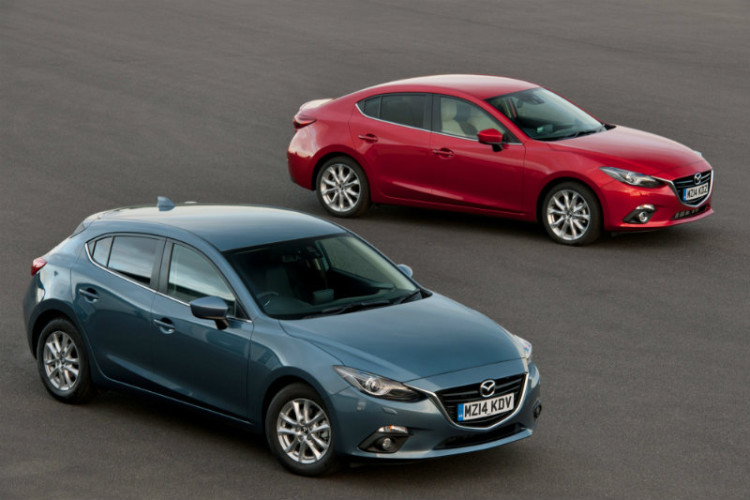 The Mazda 3 was proclaimed “Best Car” at the AsiaOne People’s Choice Awards 2016.

It was one of the 30 brands in as many categories that received the coveted nod from readers.  Close to 200,000 votes were cast over three months on the eighth year of the awards.

The Mazda 3 is available as a hatchback or a saloon, powered by either a 1.5L or 2L petrol engine. The other two contenders that garnered the most votes were the Mercedes-Benz C-Class and BMW X1.

The AsiaOne People’s Choice Awards (PCA) gives its website readers the opportunity to proclaim their favourite products and services as the best in its category for the year. The finalists were shortlisted through a round of public nominations, and competed for top honours through another round of public voting.

The event, which took place yesterday at the Singapore Press Holdings auditorium, was attended by over 200 guests. 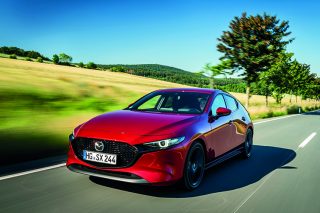