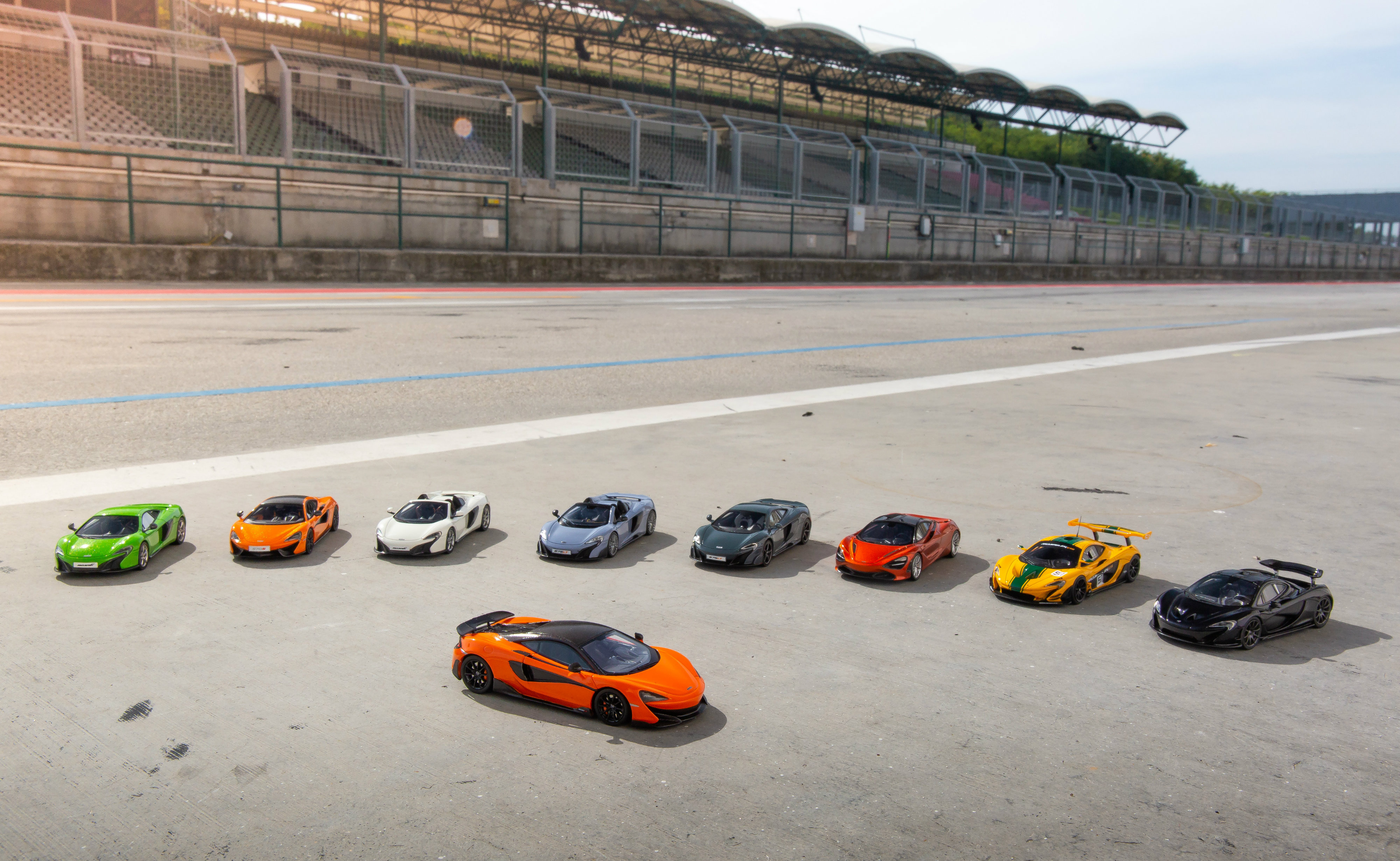 McLaren’s newest and most powerful Sports Series supercar is now available in miniature, with the 1:43 and 1:18 scale versions of the 600LT joining the family of TSM-Model McLarens that gives fans of all ages endless possibilities to curate their own McLaren collections.

As McLaren Automotive’s fastest, most powerful and focused Sports Series model to date hits the roads, a second version of the new 600LT is being readied to wow McLaren fans, of all ages. Box-fresh and affordable for all, this factory-approved 600LT is sporting perfection – in miniature.

Secretly developed in parallel with the 600hp, 328km/h, mid-engine super sports car, the collectible 1:43 scale miniature from TSM-Model is available now to coincide with the launch of its big brother. As with the real thing, the resin model initially comes in the McLaren 600LT launch colours of Myan Orange or Chicane Effect grey, matched with an all-black interior.

The TSM McLaren 600LT joins a burgeoning family of McLaren miniatures that collectively chart the dramatic rise of the sports car and supercar maker from Woking, Surrey, UK. With TSM’s range including many iconic cars, such as reproductions of renowned McLaren prototypes, some still wearing their camouflage, as well as specific motor show cars, the family of fast cars has become a popular choice for model-car collectors of all ages.

Now the newest Longtail, the 600LT, takes its place in this hallowed company, and the TSM miniature version of it is expected to be equally highly prized by collectors.

While the full-size 600LT comes with a price tag starting at £185,500 in the UK, the TSM 1:43 scale version costs just £65. For those with bigger budgets and larger display cabinets, a 1:18 scale model is also available, at £200. In addition to the launch colours of the full-size 600LT, the model will be available from McLaren Automotive retailers or the TSM-Model website in an array of different liveries.

The TSM McLaren 600LT is finely crafted in resin and beautifully detailed, mirroring the life-size car as accurately as possible. It joins more than seventy-five 1:43 scale models of McLarens in TSM’s collection, which includes production and development cars, road and race machines, and representatives from the Sports, Super and Ultimate Series – all of which ensure that McLaren enthusiasts have the perfect opportunity to curate their own McLaren-themed collection, by series, model, variant or even by colour. 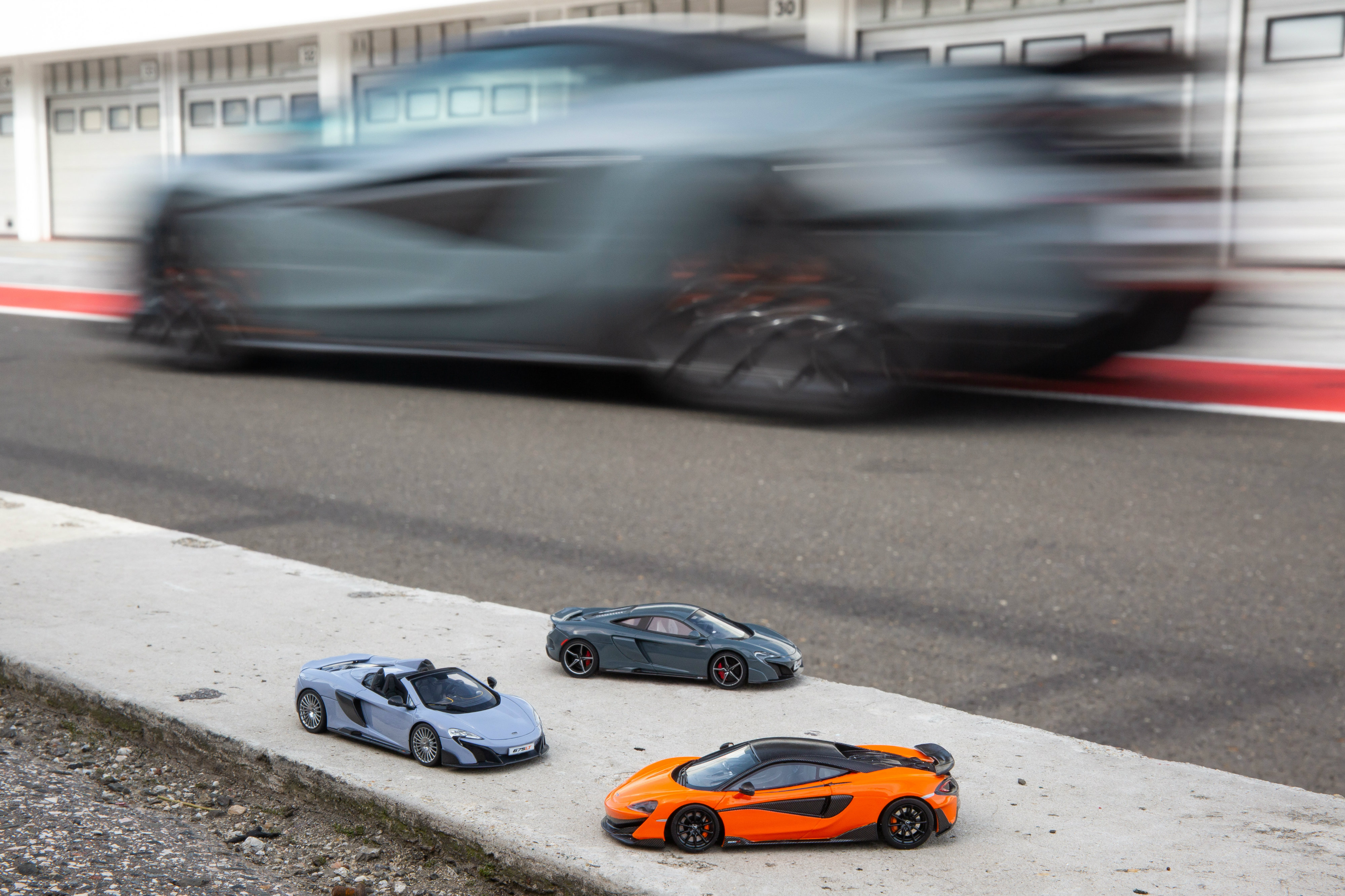 McLaren’s newest and most powerful Sports Series supercar is now available in miniature, with the 1:43 and 1:18 scale versions of the 600LT joining the family of TSM-Model McLarens that gives fans of all ages endless possibilities to curate their own McLaren collections.