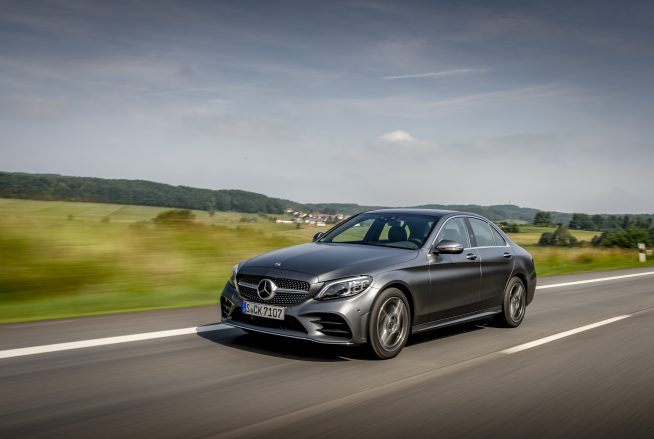 The facelifted Mercedes C Class comes with a whole range of improvements under the skin.

Mercedes-Benz has launched its facelifted C-Class saloon in Singapore with a new range of engines and a subtle nip and tuck to keep its best-selling model fresh and exciting.

According to Mercedes, the current generation is the marque’s “top-selling” model, with the three-pointed star selling a combined total of over 415,000 saloon and estate models worldwide in 2017. 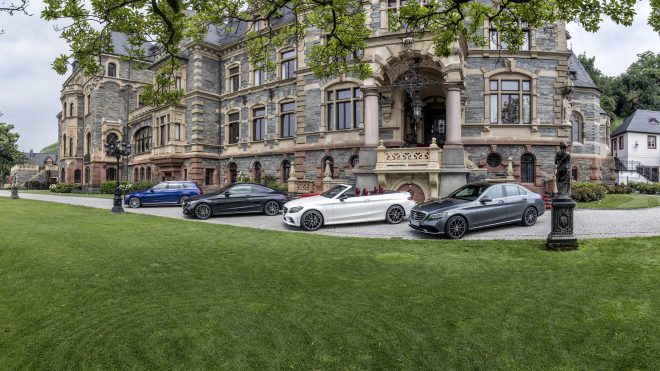 The estate, coupe, cabriolet and saloon versions of the facelifted Mercedes C Class range have all received updates.

The 1.5-litre motor in the C200 has a new 48-volt system with a belt-driven starter/alternator system called EQ Boost, a mild hybrid system designed to fill in the power gap that exists when the turbocharger is coming on boost.

When accelerating, EQ Boost augments the 184hp engine with an additional 14hp, helping the engine reach its ideal rpm as quickly as possible during gearshifts and reducing shift times. 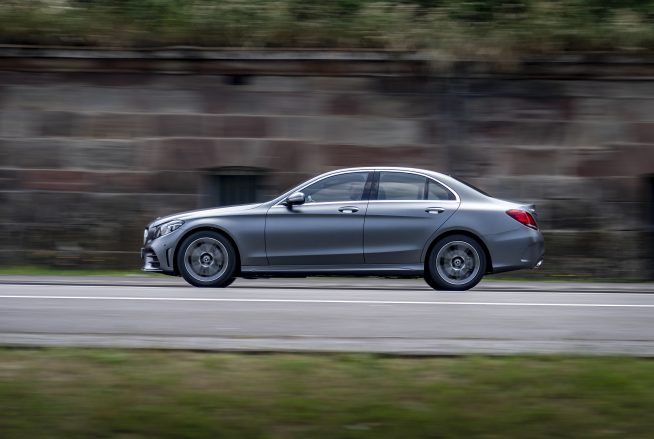 The new C200 comes with EQ Boost to fill in the gap in power when accelerating.

Mercedes has also introduced measures like its CONICSHAPE® process, known in-house as conical honing, to reduce friction in its 4-cylinder power unit.

“When form-honing the cylinder walls, the cylinder wall is opened out slightly towards the bottom, so as to reduce friction at the piston skirt for lower wear and fuel consumption,” Mercedes said in a press statement.

Some 6,500 parts have been changed or modified in the new facelifted C Class, despite it looking not much different than the previous generation.

The facelifted C-Class is also available in the form of the 2-litre C300, with 258hp and 370Nm of torque, while the range-topping Mercedes-AMG C43 4Matic pumps out 390hp and 520Nm of torque.

On the facelifted C-Class’ exterior, there are new LED headlamps and taillights, with Mercedes’ Multibeam LED headlamps with ultra long-range high beams available as an option. 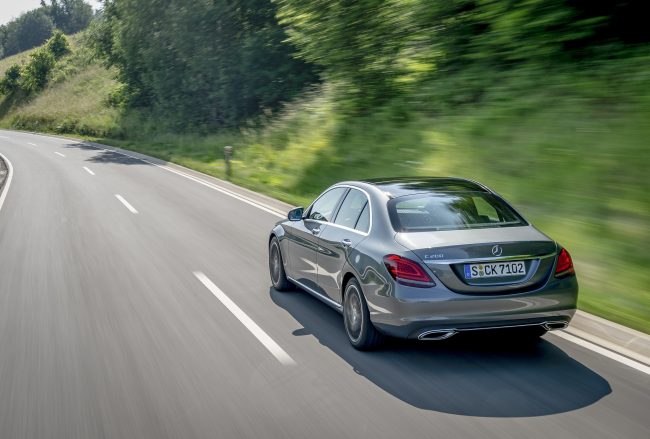 The saloon features Mercedes’ diamond grille as standard in combination with the AMG Line and the front bumpers have been redesigned for all lines.

Inside the facelifted C-Class, a fully digital instrument display now comes as standard, measuring 12.4 inches diagonally with a resolution of 1920 x 720.

The multimedia screen resting above the centre console is also now available in two sizes, with the same resolution as the instrument screen but smaller at 10.25 inches.

Pricing is as follows: