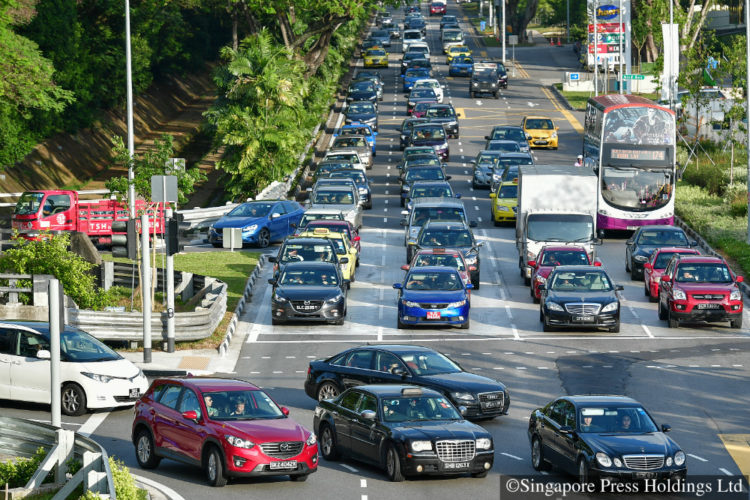 More car owners are choosing to keep their vehicles beyond 10 years, with the total number doing so in the first five months of the year hitting another record.

Figures just released by the Land Transport Authority show that 14,343 car certificates of entitlement (COEs) were revalidated – or extended – in the period from January to May.

This was 1.1 percent more than what was already a record number at the same time last year.

Car owners can choose to extend the lifespan of their vehicles beyond 10 years by paying a prevailing quota premium, which is an average of COE prices in the preceding three months.

As previously, those who revalidated COEs in the first five months of this year were mostly owners of smaller cars. And most of them chose to extend by five years instead of the full 10 years.

But this time, the growth came from owners of bigger cars. For this cohort, more owners chose to extend by 10 years instead of five.

If the revalidation trend continues, the number of renewed car COEs is poised to surpass last year’s record of 29,531.

This has already led to fewer fresh COEs released for bidding. Supply of certificates for car buyers will dip 2.8 percent in the August to October quota period to 7280 a month.

Nanyang Business School Adjunct Associate Professor Zafar Momin said that consumers were choosing to extend their COEs because of a gloomier macroeconomic outlook and uncertainty caused by developments such as the Donald Trump presidency in the United States and Brexit.

“I believe many consumers, and especially those who are cash-strapped, will lean towards hanging on to their cars rather than taking on new loans,” he said.

He said this was because the annual depreciation of a revalidated car is lower than that for a new car, and that the quality of cars has generally improved.

“The trend will grow stronger, even if the economy improves,” he added.

“The depreciation is only $8400 a year,” he said. “This is significantly lower than buying a new car that is as fun and powerful as the Type R.”

A new Civic Type R, to be launched soon, is estimated to have an annual depreciation of nearly $17,000.

Because of the revalidating trend, which started to take off in 2015, Singapore’s car population has aged significantly. At the end of last month, cars older than 10 years made up 10.5 percent of the population – the highest since the COE system started in 1990.

While some say this will delay Singapore’s ambition for a cleaner vehicle population, others believe keeping a car longer is greener from a cradle-to-grave perspective.

This will happen when cars revalidated for five years (the majority of revalidations) are scrapped between 2020 and 2022, which otherwise would see the next cyclical plunge in COE supply.