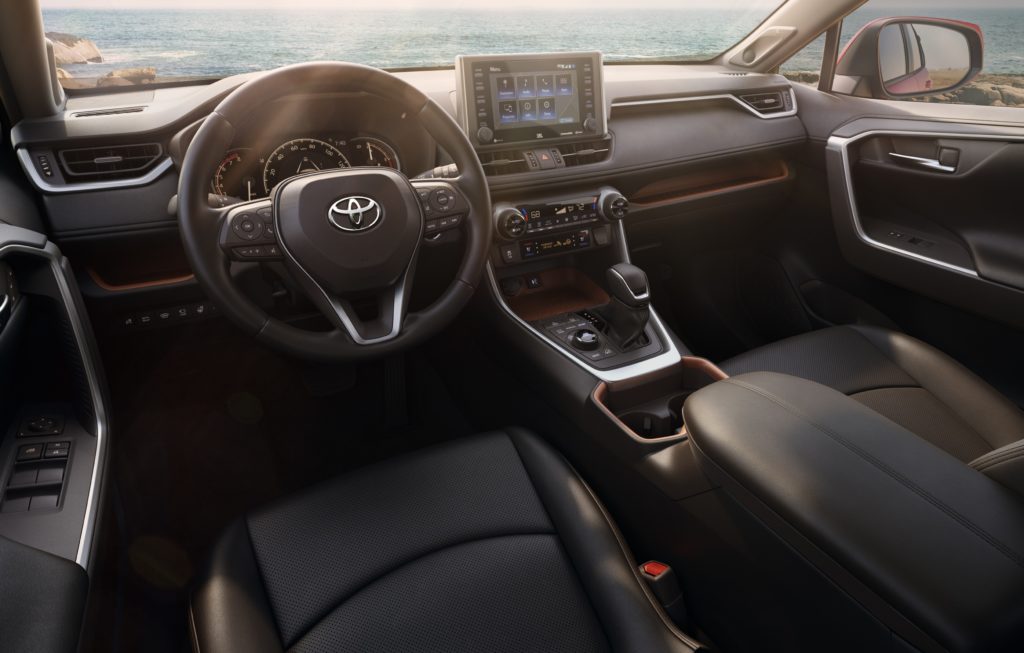 The vehicle that created the small sports utility vehicle (SUV) segment made its fifth-generation debut at the 2018 New York International Auto Show.

For the all-new RAV4, designers kept in mind the design elements of Adventure and Refined to allow owners to get up and go in their RAV4, no matter the time or place. An emphasis was placed on maximising the presence of a small SUV while maintaining high levels of finesse inside and out.

The implementation of the TNGA platform allowed the RAV4 to adopt the charisma of a bolder and tougher SUV, but in a package that is lower and wider. The unibody chassis is 57 percent more rigid than the outgoing version.

The Toyota-first, Dynamic Torque Vectoring All-Wheel Drive with Rear Driveline Disconnect enables drivers to steer the vehicle as intended, even atop the toughest of roads.

Dynamic Torque Vectoring All-Wheel Drive with Rear Driveline Disconnect can send 50 percent of engine torque to the rear wheels, plus distribute it to the left or right rear wheel for improved handling. When AWD isn’t required (on long stretches of highway, for example), the RAV4 can achieve better fuel economy thanks to the Rear Driveline Disconnect system. The disconnection features the world’s first ratchet-type dog clutches on both the front and rear wheel shafts.

Designers applied the theme of Refined to every detail of the interior cabin, resulting in an impressive arrangement that suits a wide variety of driving experiences and preferences. The interior atmosphere represents an elevated sophistication with a premium, modern design and uncomplicated layout. 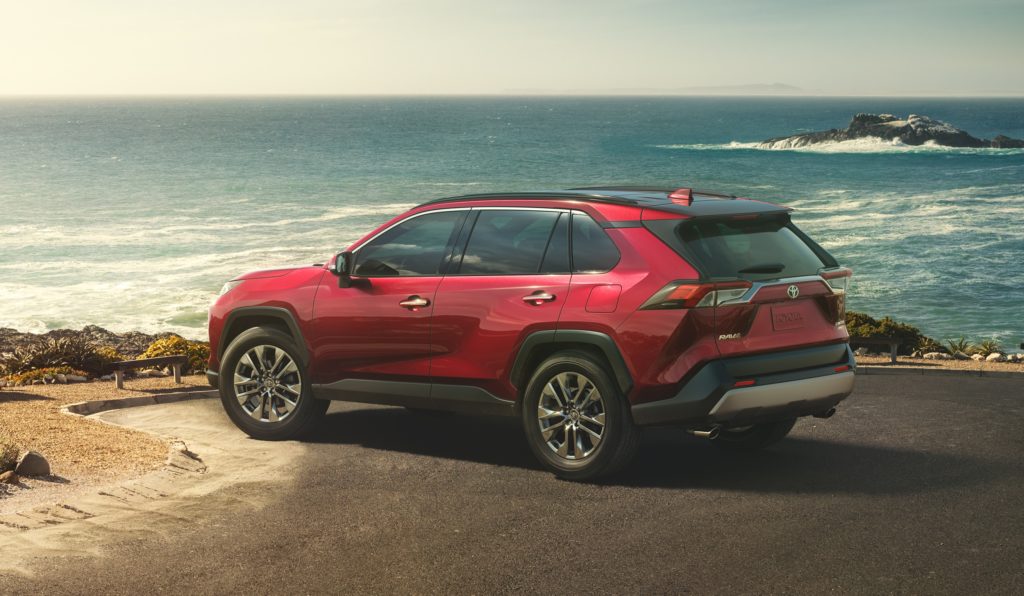 Check out the smallest Lexus SUV, the UX.