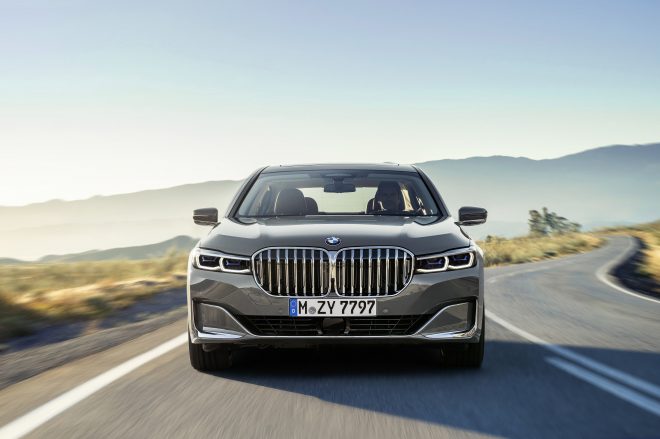 Peppa, is that you?

The facelifted BMW 7 Series is here, and boy would you look at that massive grille up front.

That’s the most recognisable change on the face of BMW’s flagship sedan, “around 50mm taller” at its foremost point, the company says.

Why that grille though? 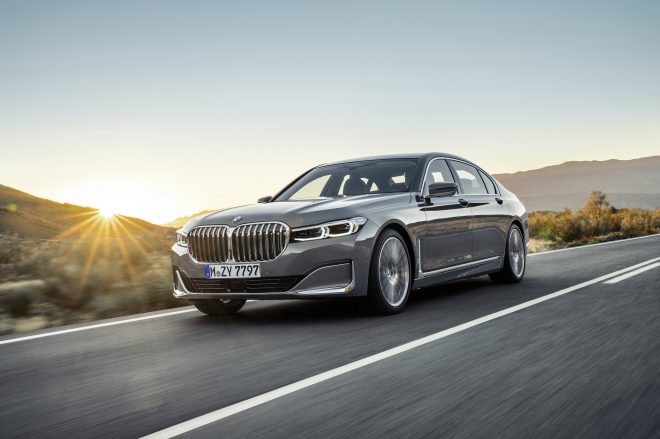 New “Air Breathers” which optimise airflow through the wheel arches also feature on the new 7 Series, helping reduce turbulence and drag, which should boost fuel economy.

A range of engines will be available, among them six-cylinder units, a new V8  and an inline-6 with plug-in hybrid system offering “extended electric” range. 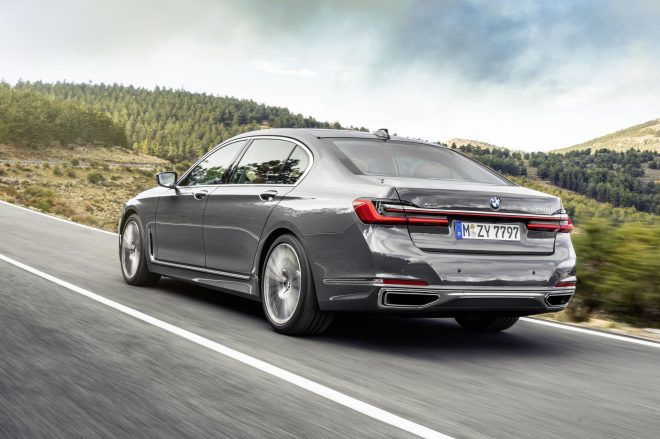 An 8-speed Steptronic transmission is available in the xDrive all-wheel-drive versions of the new 7 Series, while the BMW 745e and BMW 745Le xDrive are equipped with a hybrid-specific variant of the eight-speeder.

What’s cool is that the gearbox will factor in navigation and sensor data to optimise gearshifts, for example when the vehicle is approaching a junction.

The result is more efficient engine start/stop and coasting functions. 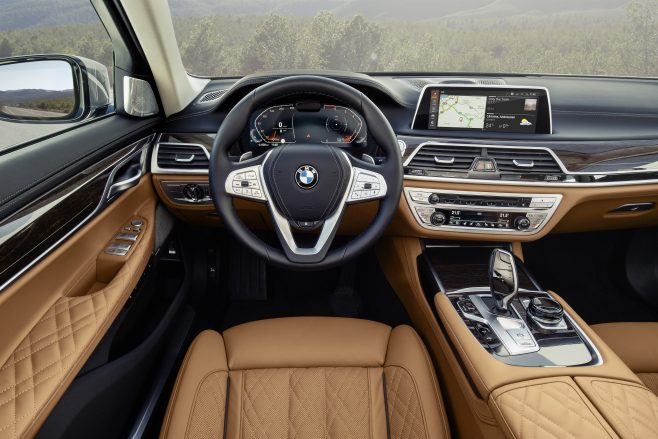 Inside, more tech is the name of the game, with BMW’s standard-fit BMW Intelligent Personal Assistant able to respond to requests like turning down the air-con or navigating to places. 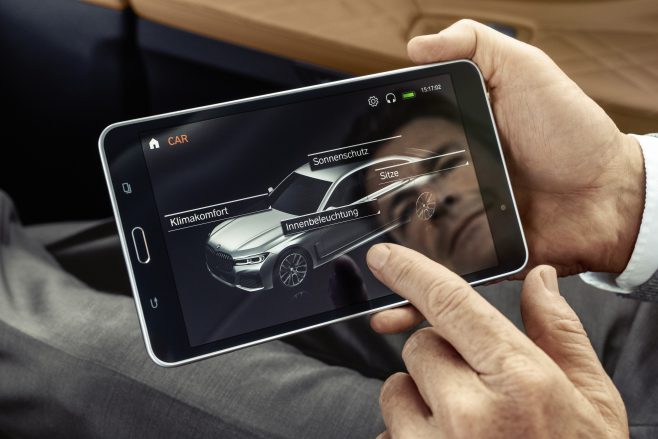 In future, you’ll also be able to send destinations from various apps to your new 7 Series via BMW’s “Connected Navigation” system, which encompasses several digital services to enhance route planning. 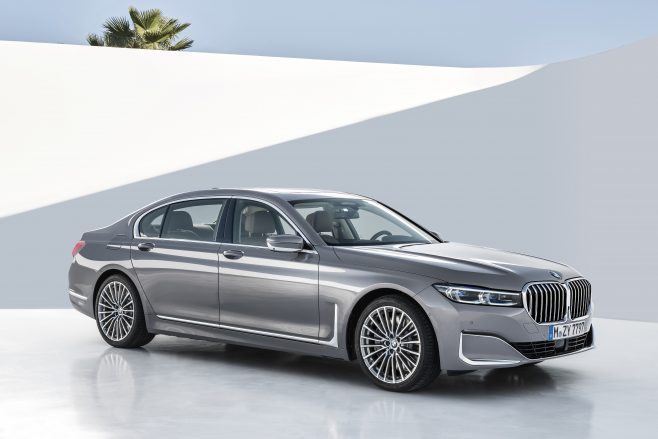 All variants of the new BMW 7 Series will have adaptive suspension fitted as standard.

Meanwhile, all variants of the new BMW 7 Series will have adaptive suspension fitted as standard, which includes electronically controlled dampers and two-axle air suspension with automatic self-levelling. 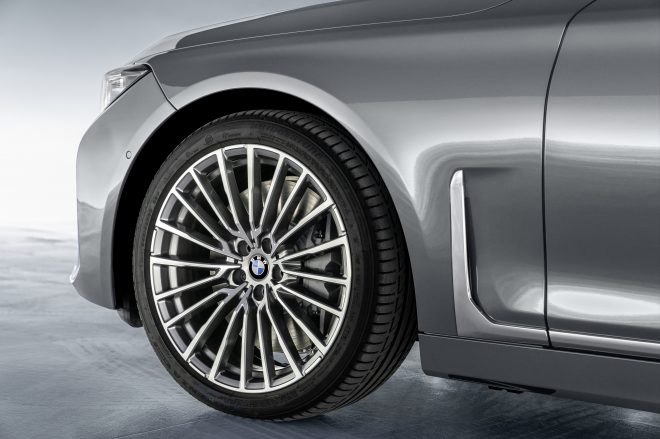 If you do buy the new 7 Series, we would appreciate it if you could write to us if your car can, indeed, smell what the Rock is cooking.