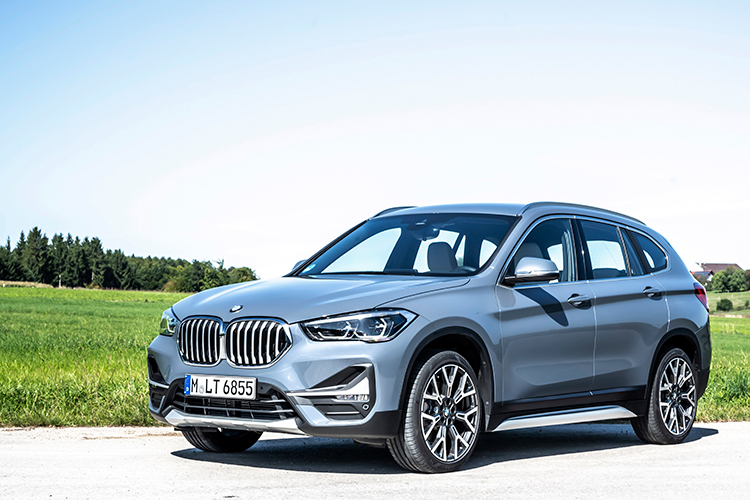 The BMW X1 is one of the entry-level models in the German carmaker’s SUV range. But you wouldn’t think that after looking at this updated model.

In fact, when we first saw the model from afar, it looked like its larger X5 sibling.

Part of the reason for this is that larger grille. Like most new BMWs, the BMW X1’s grille is bigger than before.

The air intakes are also larger than the older model’s. The tailpipes have larger diameters (90mm vs 70mm previously) and the tail-lights have been redesigned. 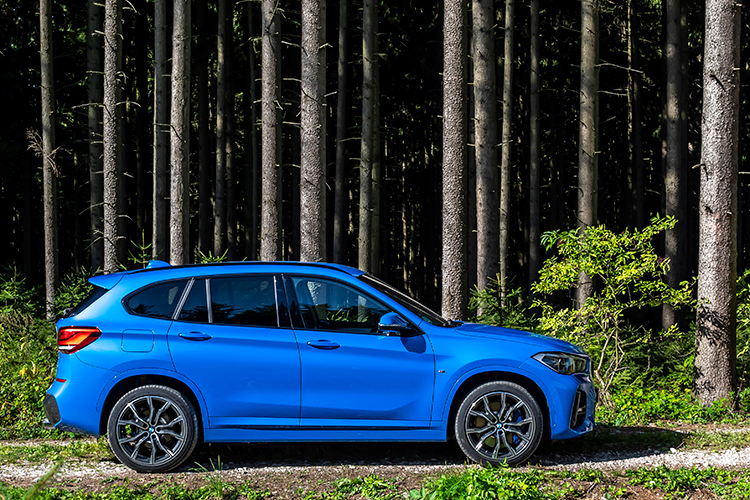 Speaking of lights, the X1 can be specified with an optional lighting package. Among other things, said package equips the wing mirrors with puddle lamps that project an X1 image.

The BMW X1 also comes in three new colours. There are four new wheel designs to choose from as well.

HOW ABOUT THE INTERIOR?

Changes to the BMW X1 cabin are much easier to spot. There’s a new steering wheel, instrument panel and gearshift lever. The latter is now the advanced “joystick” seen in MINI models.

There iDrive system now has a larger 8.8-inch Touch Control Display. With navigation specified, the screen can be up to 10.25-inches wide.

Optionally available are the voice control function and full-colour head-up display. BMW claims that the latter makes the X1 the only model in its segment to be so-equipped. 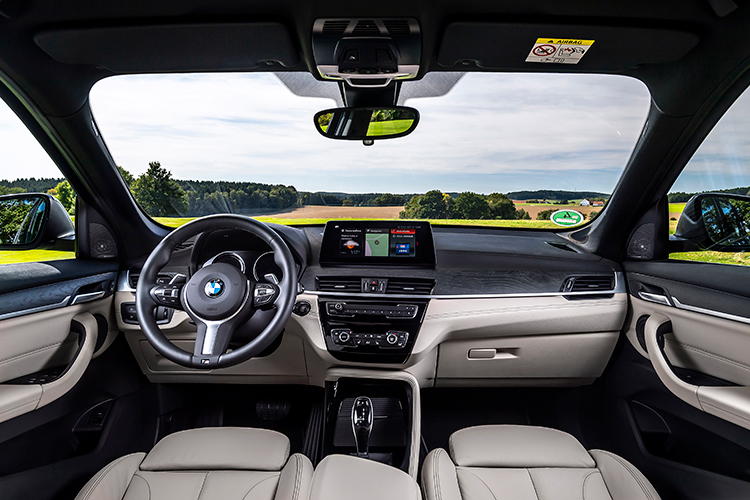 For flexibility, the rear seat backs have 40:20:40 split-folding capability.

WHAT ABOUT PERFORMANCE THEN? 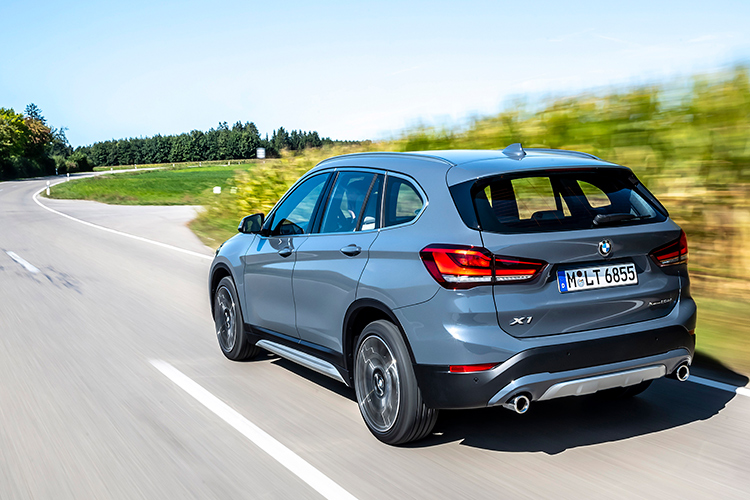 The models are available at Performance Motors Limited.