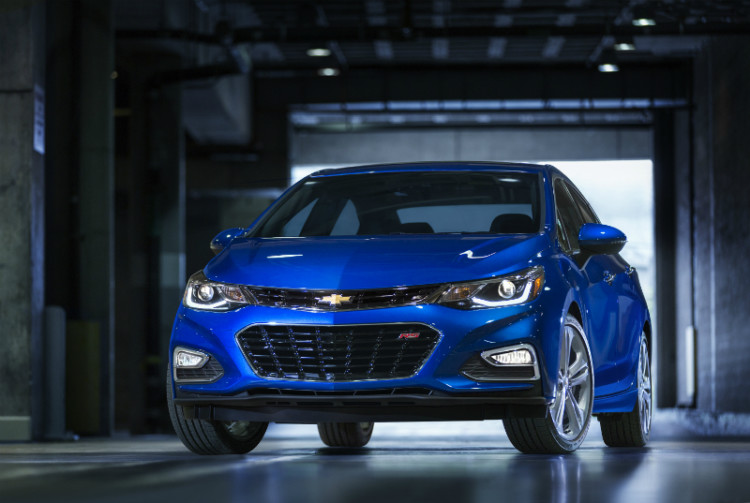 Aimed at younger drivers, the all-new second-generation Chevrolet Cruze has a sleeker design than its predecessor and promises better driving dynamics, too. Key to the Cruze’s enhanced driveability is its stiffer body, which utilises more high-strength steel. This also makes the car up to 113kg lighter than the old model.

Complementing the body is a new 1.4-litre turbo engine that’s capable of 150bhp and 240Nm, an increase of 10bhp and 40Nm over the previous 1.4-litre turbo. 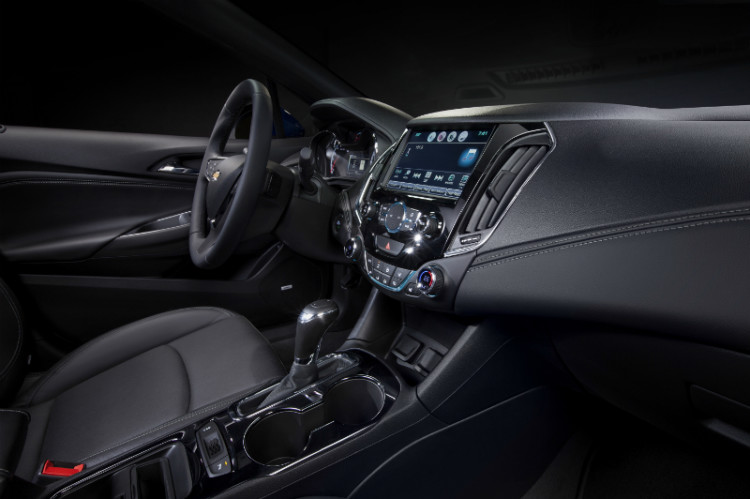 Inside, the car is claimed to have a higher-quality cabin that’s roomier compared to rivals such as the Hyundai Elantra. More soft-touch materials are used this time around, and there’s a snazzy new infotainment system with enhanced smartphone connectivity. Safety has also been enhanced, with 10 airbags as standard. The new Cruze will come to Singapore in the second quarter of 2016. 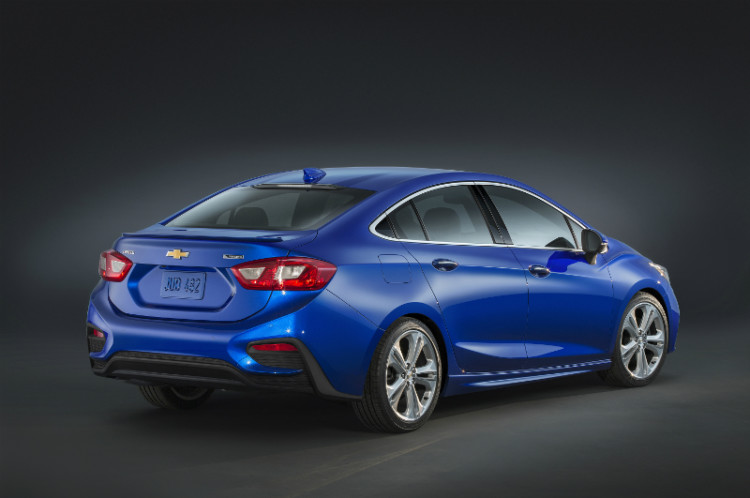 Eurokars Group donates a transporter to Singapore Red Cross
This site uses cookies to help us serve you better. By continuing to explore our site, you accept our use of cookies.I Accept