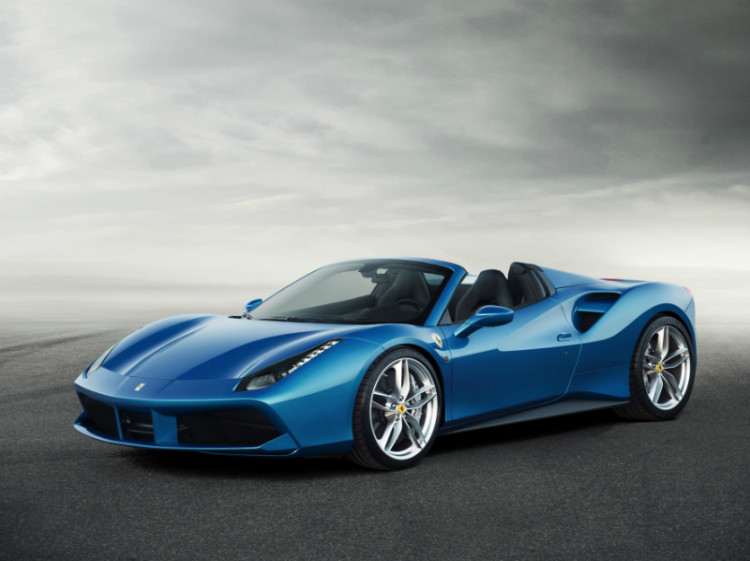 Ferrari has introduced the 488 Spider, the topless version of the 488 GTB and successor to the 458 Spider. Like its predecessor, the 488 Spider also features a retractable hard-top that deploys and closes in 14 seconds.

For enhanced rigidity, this automobile is constructed using 11 different aluminium alloys and metals such as magnesium. According to Ferrari, the 488 Spider matches its coupe sibling’s torsional rigidity and is 23 percent stiffer than its predecessor. 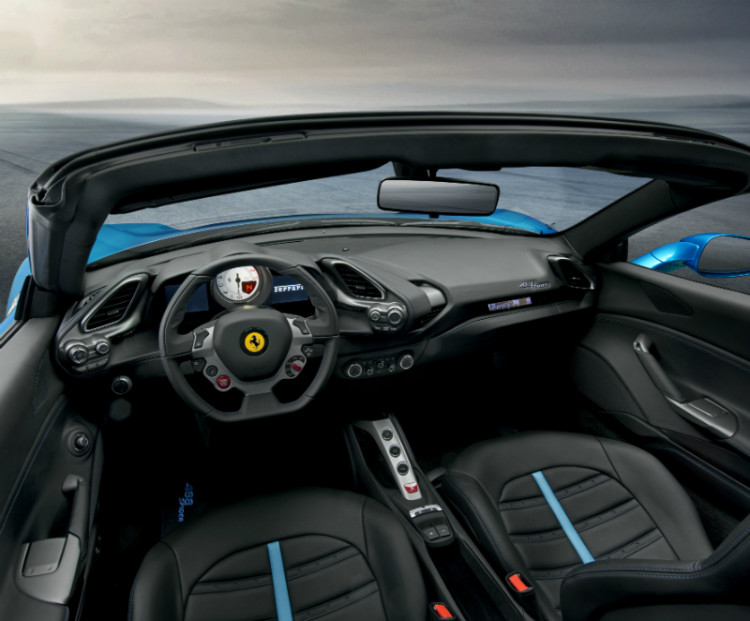 This vehicle’s athletic prowess comes from its 3.9-litre twin-turbo V8. Producing 670bhp and 760Nm, it demolishes the century sprint in three seconds. That’s a searing 0.4 of a second quicker than the 458 Spider’s time.

To complement the performance, engineers heightened the car’s “soundtrack” by utilising components that include exhaust headers with longer, equal-length piping. Enabling the driver to enjoy these “tunes” is the rear window, which can be lowered even when the roof is closed. 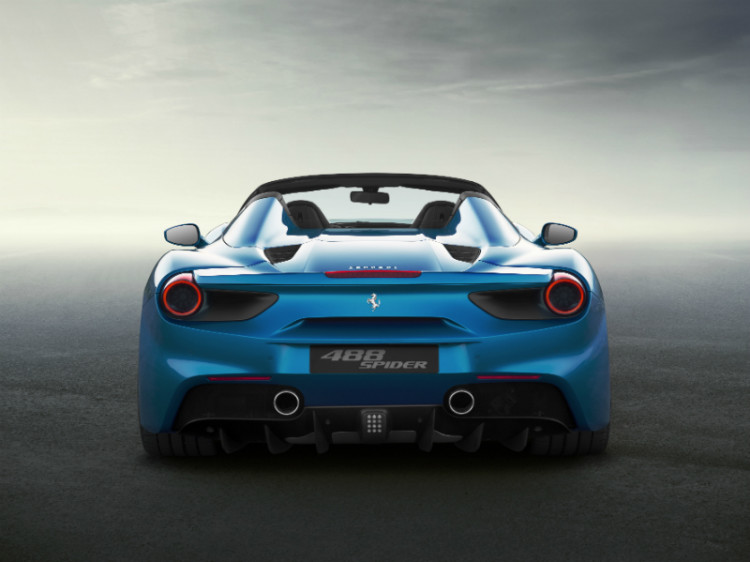 This roadster has been made more nimble, too. Handling is improved by its longer and wider body, along with tweaks to the SSC2 Side Slip Angle Control system. The latter supposedly makes the car accelerate 12 percent faster out of corners compared to the 458 Spider. 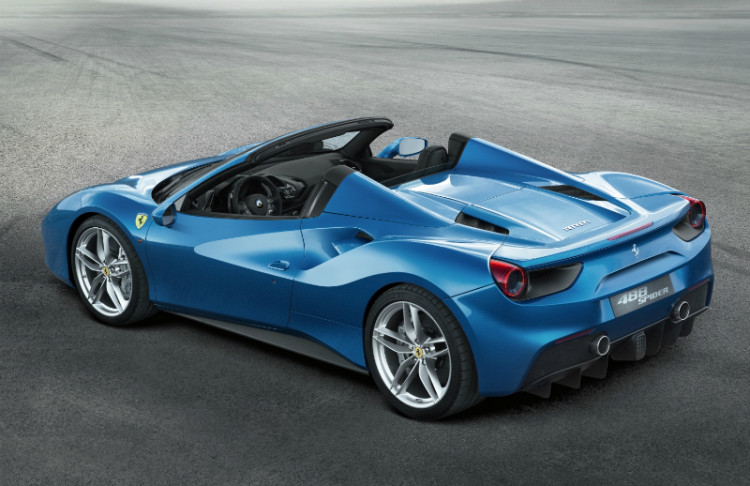 The 488 Spider will prance into Singapore in the first half of 2016.