The Hyundai Elantra dominated Singapore’s new car market back in 2009, when it was known as the Avante. It was the best-selling car that year.

Given current market conditions, it’s unlikely that the all-new Elantra will emerge as the best-selling car. But it could beat its rivals again with its upmarket design and impressive qualities. 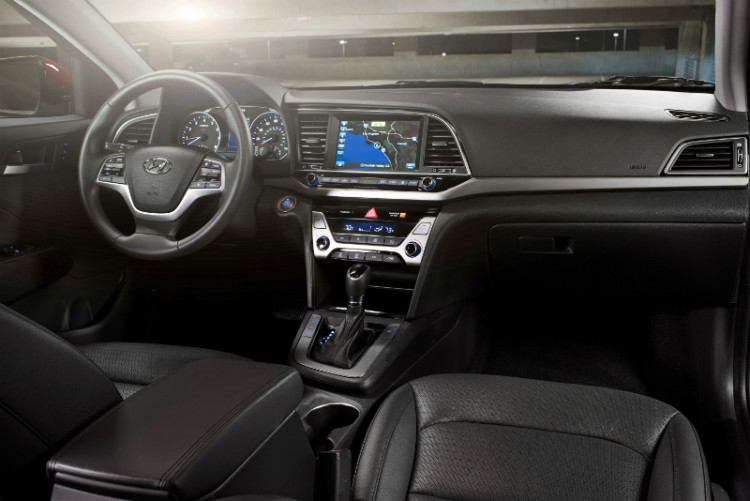 Fifty-three percent of the new Elantra’s chassis is built using high-strength steel, or 32 percent more compared to the older model. The result is a 29.5 percent gain in torsional stiffness.

Complementing the stiffer chassis is the available turbo 1.4-litre inline-4 motor, which produces 128bhp and 212Nm. If it eventually equips Elantras sold in Singapore (the initial models sold here will have naturally aspirated 1.6-litre engines), it would give turbocharged Cat A rivals such as the Volkswagen Jetta a run for their money. 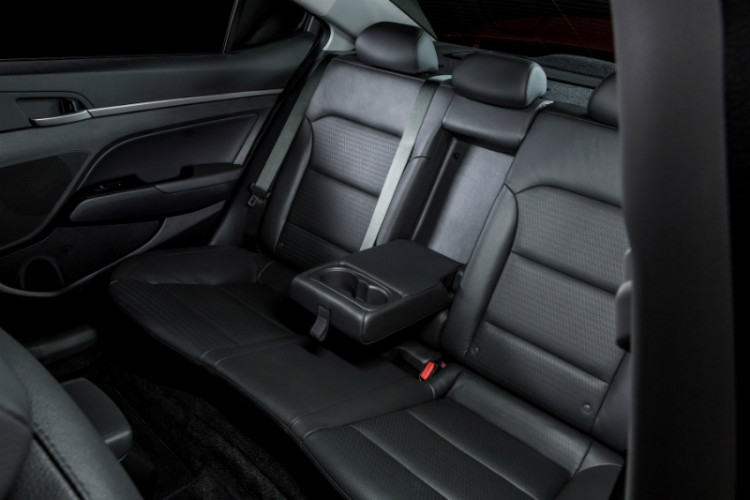 Inside, the car boasts a stylish instrument panel and enhanced infotainment. To reduce NVH (noise, vibration and harshness), engineers added more sound-deadening materials and increased the thickness of the front windows.

Optional safety features include Automatic Emergency Braking, which is coupled with Pedestrian Detection. These are similar to Volvo’s City Safety feature.

The all-new Elantra will come to Singapore in April 2016. 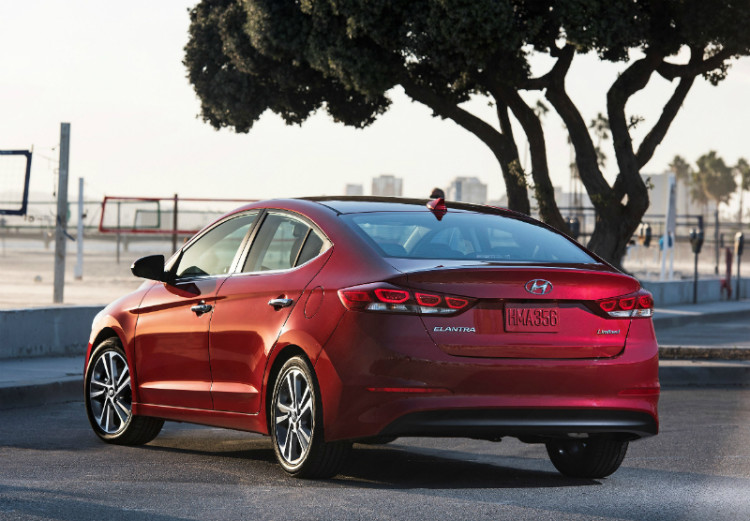